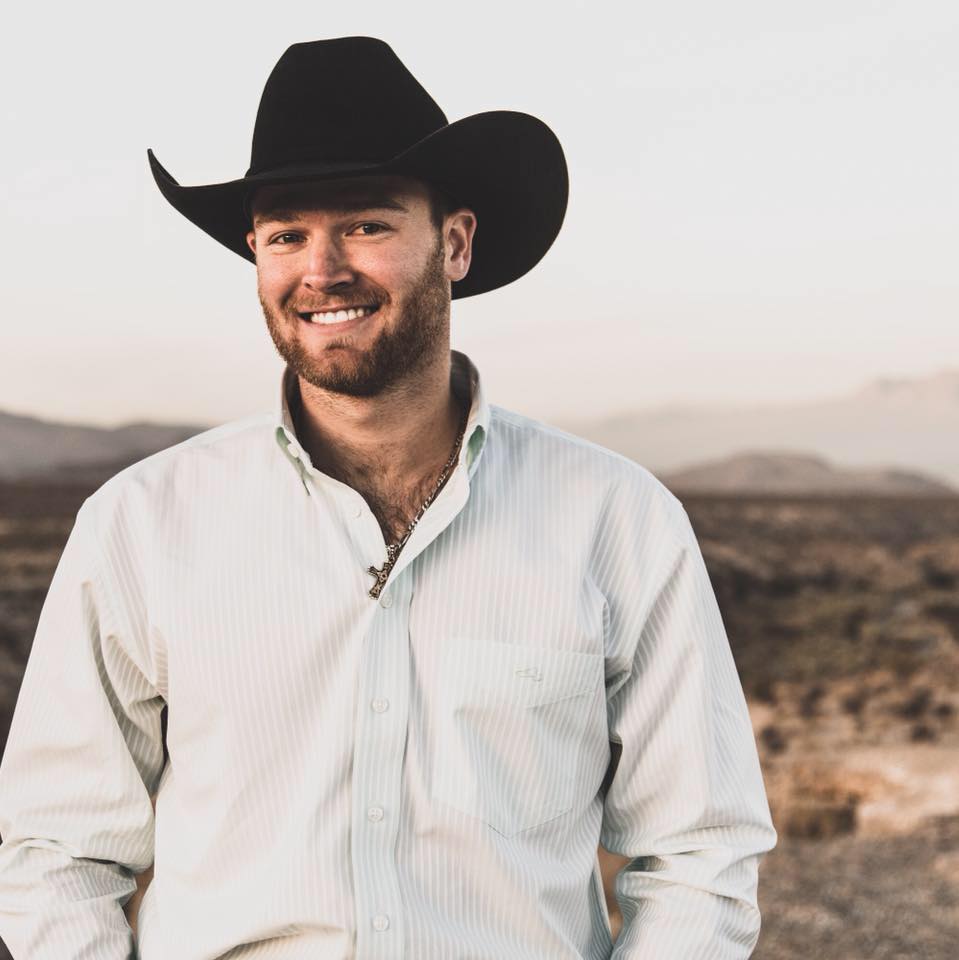 In 2017, Wynn Williams introduced himself to the country music community with his debut EP, “Words Fly;” and what a strong introduction it was.

The young Texan offered songs of love, heartbreak, and lessons learned; everything you’d expect to find on a great country release.

Now, with more experience under his belt, Williams is preparing to release his follow-up to “Words Fly.” Read below to get all the details about the new release, as well as how he has grown as an artist since his debut release. Check it out below!

Pro Country: Was it at all a vulnerable/nervous feeling when you released “Words Fly,” your debut release?

Wynn Williams: I was incredibly excited to get “Words Fly” out. I wasn’t really nervous about the release or whether or not people would like it. It was just exciting to finally have something out that I could call my own. I was more nervous when I was going into the studio for the first time because it was uncharted territory for me. 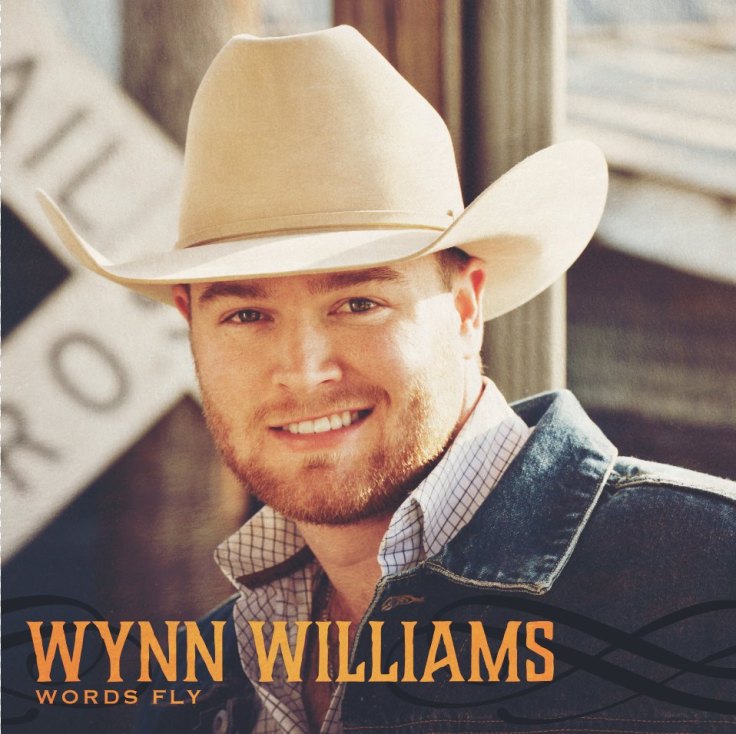 PC: Combined, all of the songs on “Words Fly” have been streamed over 140,000 times on Spotify by people all over the world. How much validation does that give you as an artist?

WW: I think there’s a degree of validation that comes with having people dive into your music, whether they purchase it or stream it. In the big scheme of things, for an artist that has never been heard before and who had virtually zero marketing dollars put into it, you could say that it was a pretty successful release. However, I always strive to be the best at what I do, so I’m always learning and researching things that will allow me to focus on what’s working and what’s not in order to get my music out to as many people as possible.

PC: What have you learned about yourself as an artist, songwriter, and/or person since the release of the “Words Fly” EP?

WW: Fortunately, since the release of “Words Fly,” I’ve had some amazing opportunities. I’ve been able to travel all over the country and even across the world to play my songs for folks. In the time that “Words Fly” has been out and I’ve shifted my focus to the next project, I’ve learned too many things to sit here and list off. My writing has gotten better, my ability to reach bigger audiences and interact with them has gotten better, but most importantly I’ve been able to take a step back from what I have and look at the bigger picture in terms of running the business. In my opinion, artists who are able to do that is the difference between those that make it and those that don’t. It doesn’t just take a vision, but it takes a plan. Being able to put together a strategy with specific goals and execute those ideas are really what it comes down to.

PC: You are preparing to release a new album. What can you say about what fans should expect on the new records? How many songs, did you have a hand in writing everything, etc.?

WW: I’m beyond excited for this new record. I have put my heart and soul and more into this project with the help of some amazing people including my producer, co-writers, session players, engineers, friends and family and we’ve got something that we are all really proud of. This record sounds a lot different from the first one, but it still has traditional country written all over it, much like “Words Fly” does. Listeners can expect to hear more energy in this record and a whole lot of incredible music, which we owe to a stacked list of session players which people can find on my Instagram: @wynnwilliams. We wrote probably close to 18-20 songs for this record and then had another 10-15 others to choose from that I didn’t have a hand in writing. I ended up picking 12 songs that I was a writer on, and then 1 more that I wasn’t, so 13 songs total will be on this album. I couldn’t have done any of this, however, without the help and willingness of my co-writers, my producer, the session players, engineers, and family and friends. 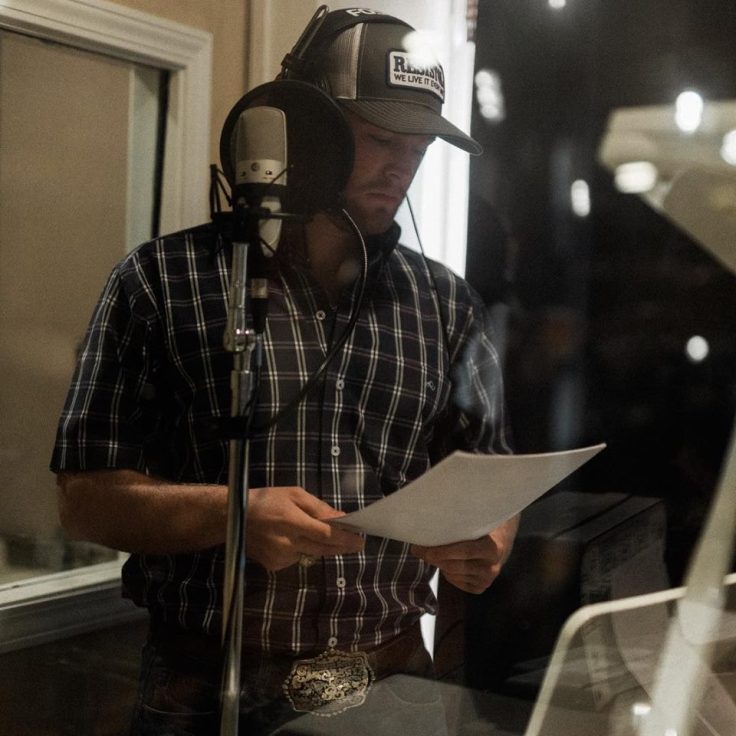 PC: “Words Fly” featured a variety of different sounds- from straight-forward traditional country, to a more rocking feel, to bluegrass. Was it important for you to be versatile with your sound on your debut release? Can fans expect the same kind of versatility on your new album?

WW: Having versatility is something that’s very important to me, but I don’t want to be so versatile that no one knows what my sound is. So, the short answer is yes. There is something for every kind of country music fan on this record. I’m pumped!

PC: You had a lot of big name sessions players on your new album. What did it mean to you to have those guys play on your songs, and how did their playing enhance the sound/feel of the record?

WW: We had an amazing group of session players on this new project. Some of the absolute best players in the world are on this record, and to be able to say that is pretty damn cool. If you were to pick any one of your favorite records in not only country music, but various genres, there’s a good chance at least one of these guys was involved. These players had the unique opportunity to get creative in ways that they don’t normally get to do anymore with the rise of computer generated tracks. So, they had a hand in creating a unique sound for my record that isn’t necessarily in today’s landscape for country music, which is exactly what I wanted. Session player credits include: Chad Cromwell (Drums), Kevin “Swine” Grant (Bass), James Mitchell (Electric Guitar), Jim “Moose” Brown (Electric Guitar, Acoustic Guitar, B3 Organ, Rhodes), Glen Duncan (Fiddle, Mandolin, Banjo), Dan Dugmore (Electric guitar, Pedal Steel). 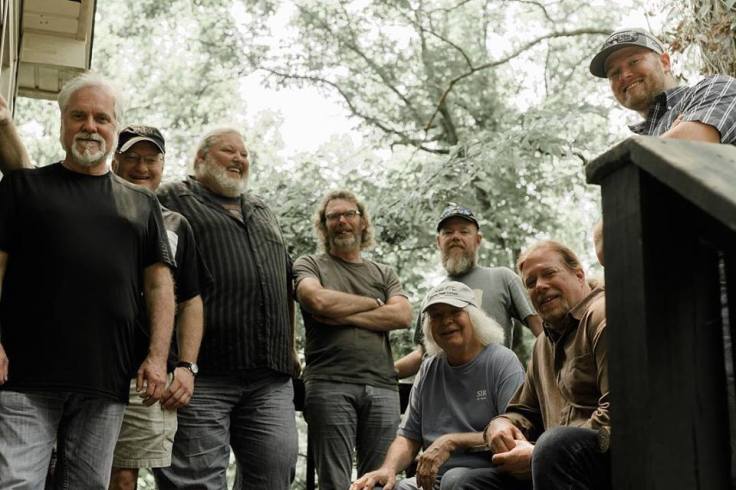 PC: Are you feeling any pressure, internally or externally, to achieve the same kind of success you found with the “Words Fly” EP on your new album?

WW: I’m feeling a tremendous amount of pressure to achieve the same success and much more. It’s all self-induced, of course, but as I stated previously, I want to be the best and in order to do that, stress and pressure are always going to be involved. Right now, I’m more focused on how we are going to get this music out to people than really anything else. I was just kind of getting my feet wet in terms of marketing and engagement with “Words Fly.” Now is the time to step it up on this new record because I know I can do it. I expect it out of myself and I’m working day and night to figure out how to get my new music into the hands of all country music fans across the globe.

PC: Do you have a timeline for when the new record should be available?

WW: I don’t have a specific timeline for the release just yet because we still have a few more steps in the making of the record to take care of, but I can say that it will be sometime in 2019. 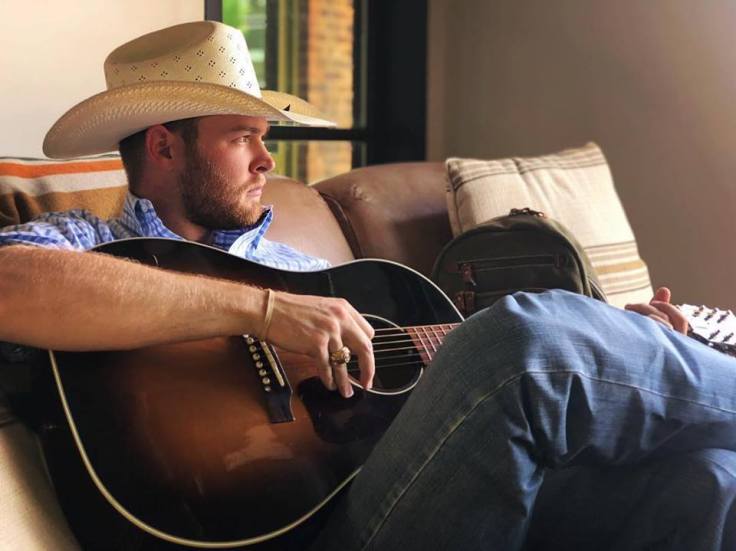