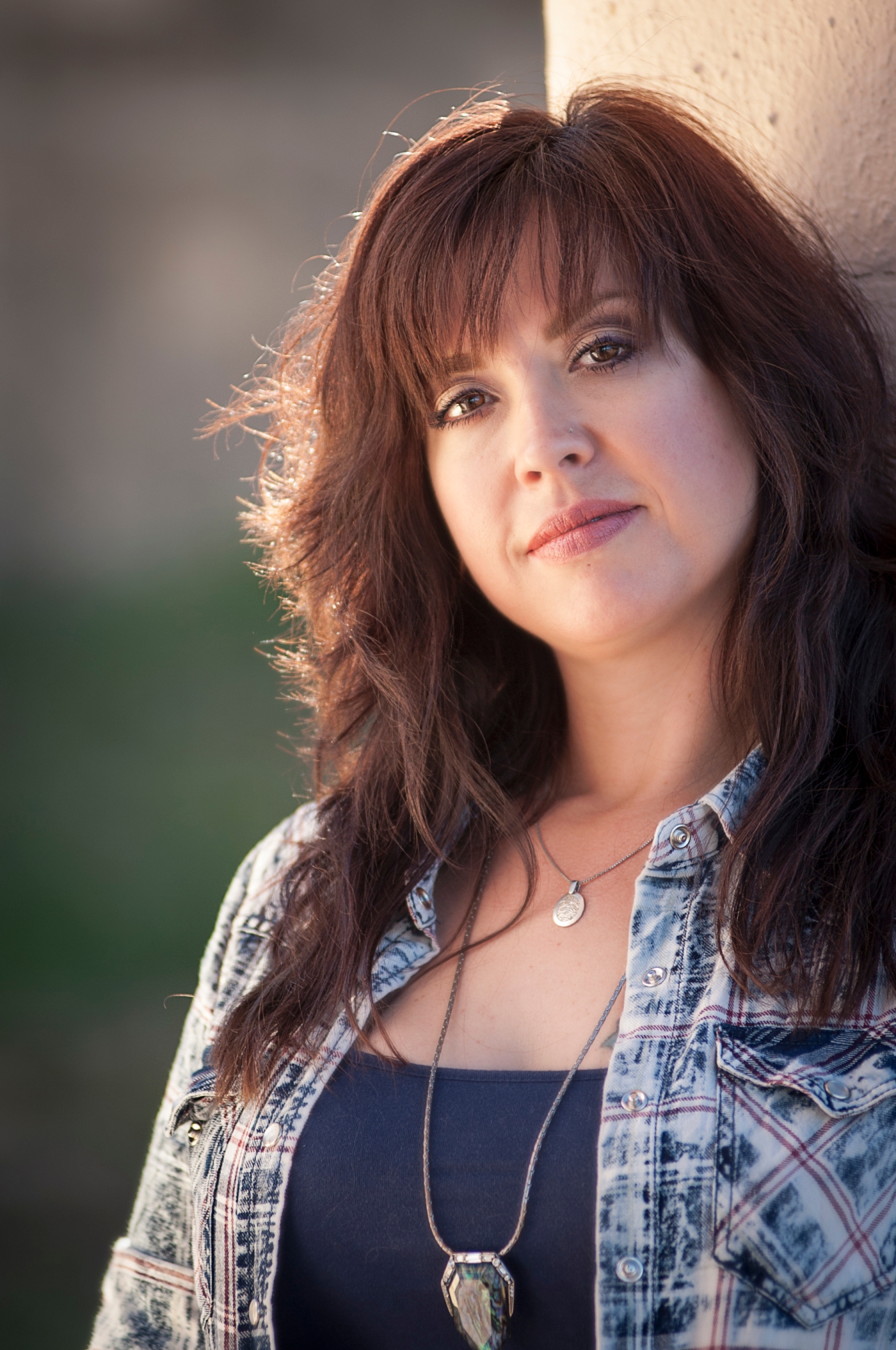 Jenni Dale Lord can’t be pigeonholed into one genre of music, and that’s just the way she wants it.

As Lord and the Jenni Dale Lord Band are riding the success of “Smile,” the newest single from her traditional country-leaning album Reboot, the Band is set to release their fourth album, Sometimes a Girl Needs the Blues, which will tap into a bluesy, rock and rolling sound.

As “Smile” earned top 40 status in Texas this week, we chatted with Jenni about the sonic directions of Reboot and Sometimes a Girl Needs the Blues, the success of “Smile” and her previous single “A New Me,” her optimistic plans for the rest of the year and more!

Pro Country: Reboot was your third album with the Jenni Dale Lord Band, and had a much more consistent traditional country sound than the previous two albums. Was that something that was done intentionally, or something that happened naturally as the songs were coming together?

Jenni Dale Lord: It was something that happened naturally. I suppose there was a thought in the back of my mind that my music is mostly heard on country radio, but it wasn’t a deciding factor. When I made the first two JDLB albums, I wasn’t quite as focused on country music as I am today. Naturally, the progression of things has changed as my focus has.

PC: “A New Me” performed quite well upon its release, and has since become one of the signature songs in your catalog. What do you think it is about the song and its story of confidence and telling an ex that they will regret leaving that has allowed it to connect with listeners the way it has?

JDL: I think inside most people there is a bit of a “cocky clown.” Some people let it show and some hide it. In every heartbreak, there is a feeling (at least when you’re on the receiving end) of “you’ll never find someone who loves you as much as I do” or “you’ll never find someone as good as me.” I suppose that people can relate. I hope they do. For me, it was the first time I ever really just cut loose and got silly. It was meant to be tongue-in-cheek. True and honest, but tongue-in-cheek.

PC: “Smile” is currently climbing the charts and just earned top 40 status. What went in to the decision to release “Smile” as the final single from Reboot?

JDL: Yes, so happy! “Smile” is officially top 40 as of yesterday, 5-9-2020. Truthfully, I don’t usually pick the singles or think about first, next or last. I have a really wonderful promoter who has been in radio a lot longer than I, Dillon Steen, and I ask him what he thinks should be the “next” single. I’ve always been fond of “Smile.” For me, it’s a song that hits my heart every single time I play it.

PC: “Smile” is a total thematic shift from “A New Me,” as it details the negative of the end of a relationship and lamenting for old times. Can you talk about the inspiration behind the song?

JDL: Well, like 99% of my songs, it’s based on true events and my life. I was going through a breakup upon which we decided we should still be friends. “Smile” came from a look at the future: “What am I going to do when you start dating someone else? How am I going to feel? React?” So while it’s not something that actually happened, it’s a vision of what would happen. I’ve had lots of people tell me they relate, which makes me happy and breaks my heart all at the same time.

PC: “Smile” is continuing to perform well both on the charts and streaming services. Is there a level of validation with seeing the numbers continue to increase with that song after the success of “A New Me”?

JDL: Of course I want it to be successful. It absolutely does feel validating, but I’ve been on on the other side of things as well, so I try not to focus too much on the charts. What I find the most satisfying is when I play a song and people tell me how much they enjoy it, or how much they relate, or how much it means to them. That gets me the most. I try to focus on those moments.

PC: Your new album Sometimes a Girl Needs the Blues is set for release on June 20. What information can you give about the album? What can listeners expect from it?

JDL: As you mentioned earlier, I don’t only play country music. My influences are vast, and my love for music and different genres is as well. The Sometimes a Girl Needs the Blues album still has country in its veins, but listeners will also get a taste of the blues, rock-n-roll, lots of vintage roots and some 80s flare.

PC: 2020 has thrown a wrench into the plans of most artists so far. Of the things you can control, what are your plans for the rest of the year?

JDL: Boy, has it! I’ve had some of the coolest events of my career thus far get canceled. Luckily, some of them have been postponed instead. I am having an album release party on June 20, Lord willing. I’m really excited about that. The Texas Regional Radio Music Awards and Future Faces Concert will be going on the first weekend of August. You can find me there. I was lucky enough to be nominated for Female Vocalist of the Year. I have a couple weeks of shows down in South Padre Island this fall that I’m always looking forward to. Really, the rest I’m just kind of playing by ear. Football season is a big factor in my fall schedule. Whether or not that happens is going to dictate a big chunk of things for me.

Thank you for the opportunity. I really appreciate it. If there’s anything else you need, or anything I can do, please let me know. Stay safe and healthy out there. – JDL