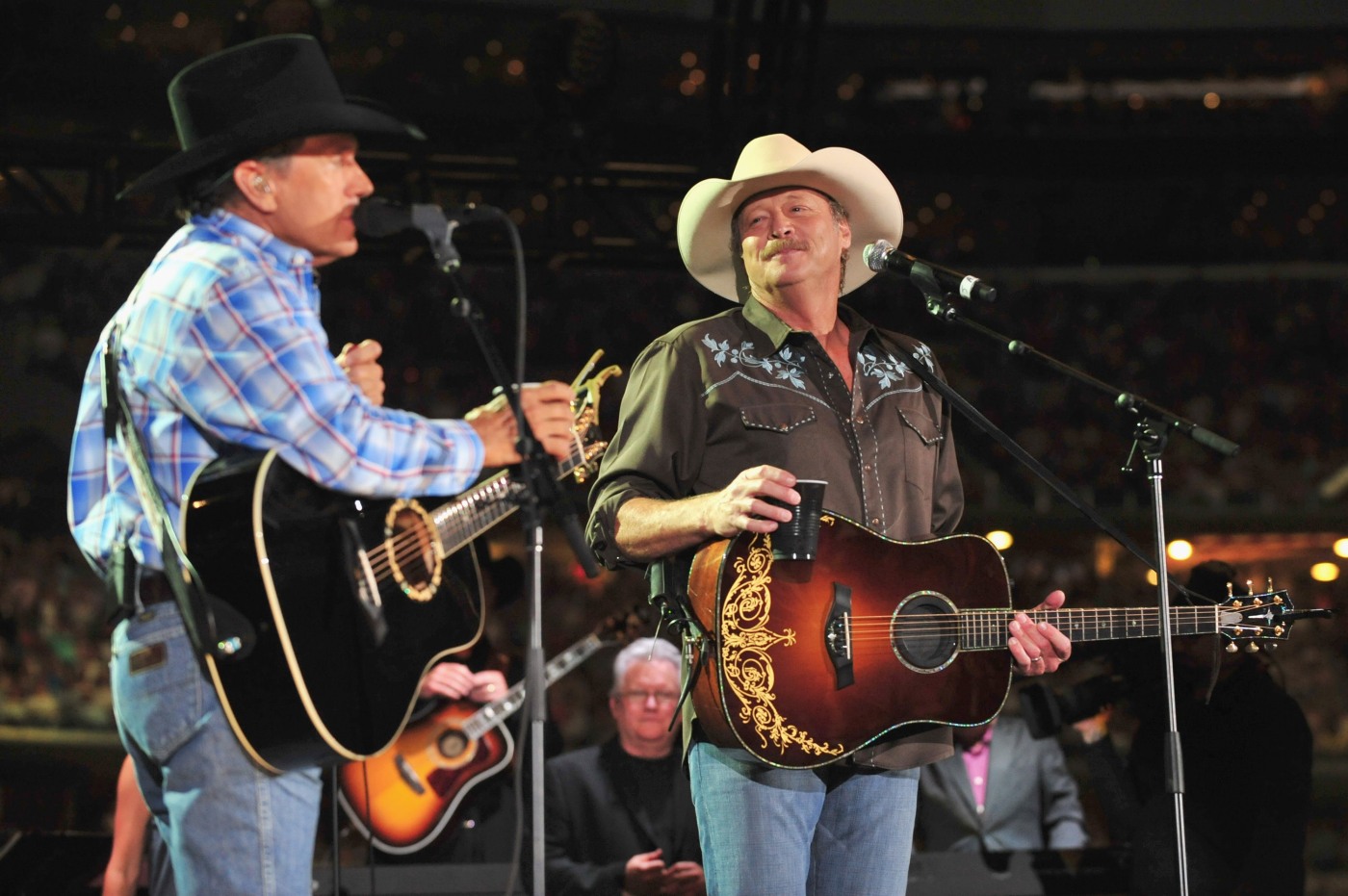 There is a new “Murder on Music Row” roaming around Nashville. However, this isn’t a simple copycat killer, it is a whole new beast in the world of country music.

When the aforementioned George Strait and Alan Jackson single was released in 2000, the country music landscape was changing. The days of tradition were quickly fading into a more pop-oriented sound.

That sound more or less faded in the mid-2000s with a more rocking/traditional sound re-emerging , but as it happened before, the end of the 2000s brought forth another change.

Pop re-emerged, but brought rap and R&B with it, becoming less “country” than ever before. This movement has been largely labeled as “bro-country” and others have called it “pop-country”. Lyrical content and depth were thrown away, songs were becoming more computerized, and the steel guitar and fiddle were hidden somewhere they may never be found.

However, some artists have looked hard enough and found them, and many traditionalists have stayed true to their roots.

The lesson to be learned? If a listener digs deep enough, while we may be living in a world of bro-country, there is still some “pro country” left to fight this latest crime spree on Music Row.