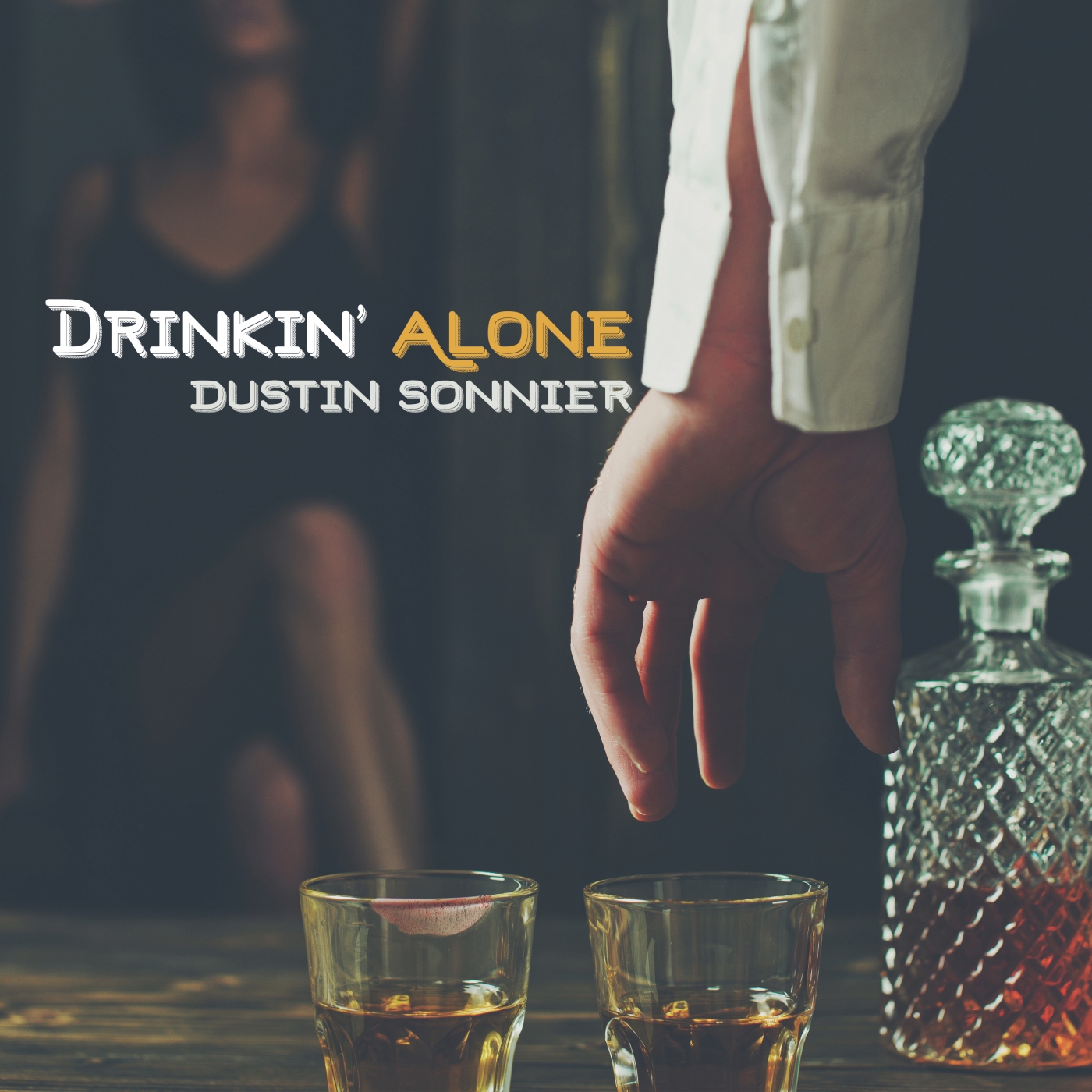 Dustin Sonnier burst on to a lot of people’s radar with his hit song, “Whiskey Makes Her Miss Me.” Since its release in 2016, the song has garnered nearly 700,000 streams on Spotify.

Looking to build off the momentum from “Whiskey,” Sonnier released his new single, “Drinkin’ Alone,” on Monday, July 30.

Sonnier hopes the song, a ballad, dripping with steel guitar and heartache, will be relatable because of its subject matter.

“I actually wrote the song in the parking lot of a Mexican restaurant!” says Sonnier. “I was doing a show for a Policeman’s Fundraiser, and I was talking to a friend whose ex kept coming back and playing head games with him; you know, on again, off again bull; and he said, ‘Man, I’d rather be able to have her for one night than not at all’ and the idea for the song popped in my head. I think everyone has had that one person that kind of has a hold of them, and hopefully this song can let them know they aren’t the only ones!”

Even after finding great success with “Whiskey Makes Her Miss Me,” Sonnier is feeling no pressure to achieve that level of success again with “Drinkin’ Alone” or his new album, which he hopes to release in September.

“You always strive to be better!” says Sonnier. “’Whiskey’ was a good one, but I think this new album and this new single are gonna bring bigger and better things for me. I have 14 HITS on this new album; no fillers, just good ol’ American country music!”

However, he does appreciate the lessons that “Whiskey” taught him.

“I wasn’t really prepared for ‘Whiskey’ to take off like it did!” says Sonnier. “But honestly, it’s been a hell of a ride. I’ve learned a lot about this business and who my friends really are since it came out (laughs).”

“Drinkin’ Alone” is the first glimpse fans will receive into his new album, which Sonnier says will have a 90s-country feel.

“The 90s are where it’s at when it comes to country music! Traditional sound with hip lyrics and ideas! And that’s what we worked our asses off for on this new album!” says Sonnier. “To have traditional sounding music that tells a story that a new generation can relate to, all the while keeping the songs relatable to the older generation!”

Though September may seem ambitious for having the new album ready, Sonnier believes it can be done, thanks to the team he has around him.

“We have a lot of songs on this thing, and it’s tough to get everything done in a short period of time,” says Sonnier. “But I have faith in my team that I have behind me!

2018 marks ten years since Sonnier released his first album, and in those ten years, he has learned that you can’t please everyone; that staying true to himself and his music is the most important thing.

However, with “Drinkin’ Alone,” it looks like he’s going to please a whole lot of people.