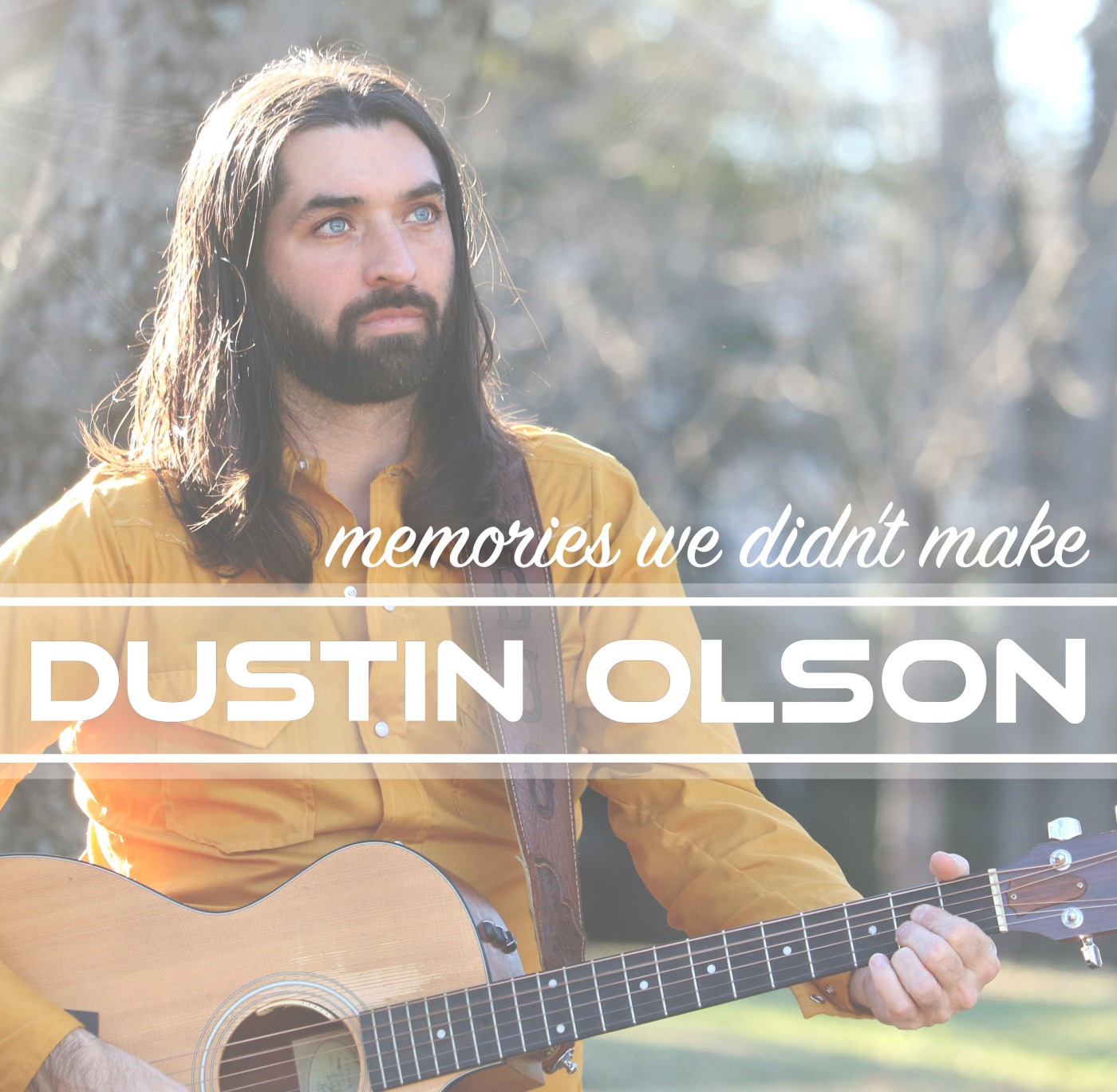 Dustin Olson is showing no signs of a sophomore slump with his newest single, “Memories We Didn’t Make.”

After releasing his debut EP “Prayer of a Simple Man” in mid-2018, Olson delivers his first heartbreaker, and does so like a veteran.

Olson says the song came to him at a difficult moment in his life.

“I had just gone thru a break up, and was out driving Lyft to pay the bills, because winter is slow here,” says Olson. “At about 2 or 3 a.m., on one of my last rides, my alternator decided to go. It was 14 degrees outside, and I have no heat or jacket. No radio. Just silence.

“To make matters worse, it’s right near my ex’s apartment, close enough I can see the top of it. So here I am freezing cold, waiting forever, wondering how I’m going to pay for this repair, and crying over this ex, and I raise up my McDonald’s cup because I needed it empty, and think ‘Here’s to us and here’s to the memories we never got to make.’”

After taking the idea to Shelby Lee Lower and Adam Smith, the song began to take form.

The new single shows growth for Olson as well, as he is showing fans a side of himself that he hasn’t shown before.

“I have yet to do any kind of heartfelt song. Just about every song I have released has been a fun party song or love song, and nobody has really seen my vulnerable side, and I think that is really important,” says Olson. “Opening yourself up to see and really feel what you feel is an important part in helping the listeners and fans understand who you are as an artist and as a songwriter. Life isn’t always a party, and I think I needed to show that ‘Hey, I get it. I’m with y’all.’ I’ve wanted to do something that just hits you right in the feels for a long time and I am glad I was able to find a song I really loved to do that.”

With “Prayer of a Simple Man” under his belt, Olson is beginning to see growth in his artistry that is showcased on “Memories We Didn’t Make.”

“I think personally, as a writer and as an artist, I have grown quite I a bit,” says Olson. “My vocals have definitely improved after basically taking a year off to start over. I think the “Prayer of a Simple Man” project was a great start for me, but I learned my way around the industry, and a bit more about what the fans want to hear, and I think with this project, I have moved myself a bit more into the commercial realm of things, and hopefully I can gain a larger audience from that.”

Olson is looking to build off of that growth to make 2019 his most successful year yet.

“I am hoping to make 2019 a big year,” says Olson. “My original intent was to start with “Memories,” and then follow it up with a new single every 4-6 weeks for the rest of the year, and then compile them all into one album at the end of the year, just so I am keeping it fresh and kicking out new stuff for everyone constantly. I have some great new songs that I can’t wait to get recorded and out to everyone. The next two are even more unlike anything I have done yet, and the folks I have shared these songs with have loved them. So barring any major setbacks, I am on track for that, and should be in the studio in the next few weeks working on the next song. It’s going to be a great year, and I am extremely excited!”

*Pre-order “Memories We Didn’t Make” on: 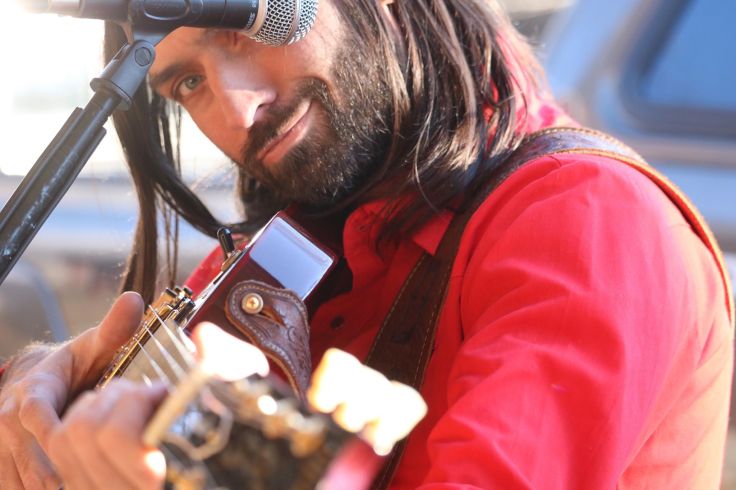