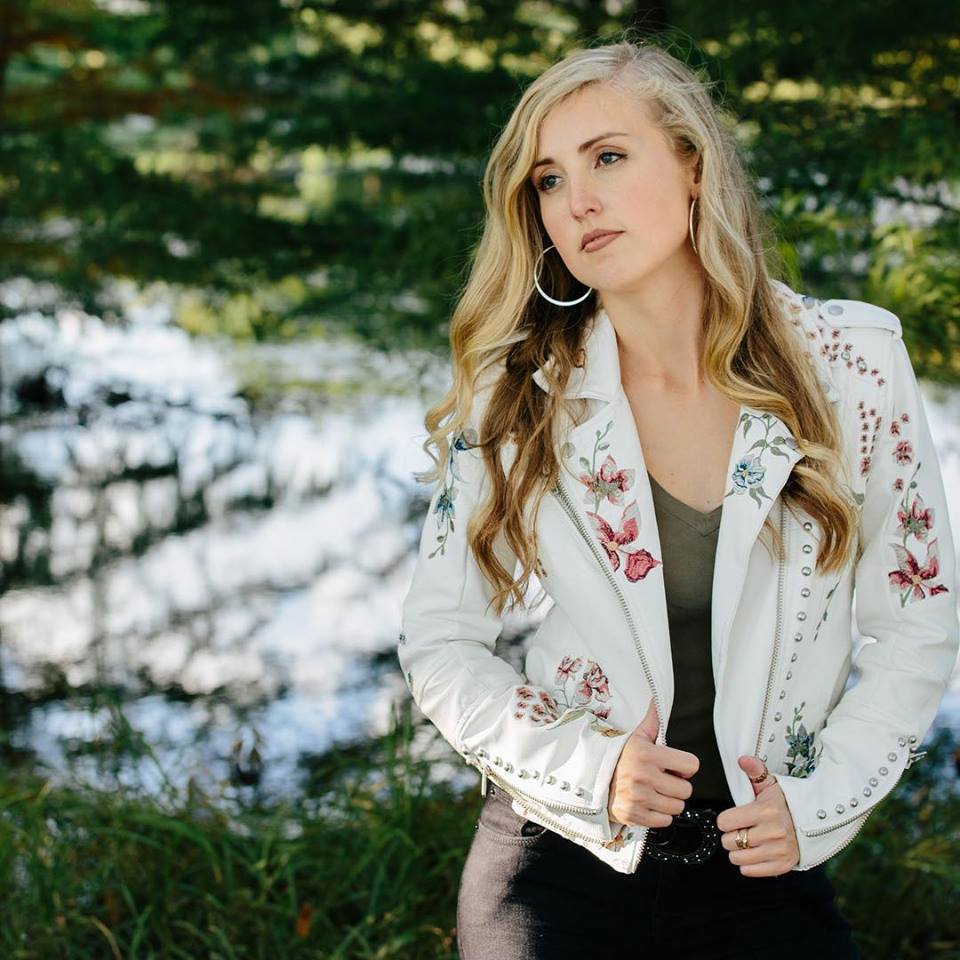 In many ways, songwriting is cathartic. Not just for the songwriter, but also for those listening to the songs. And oftentimes, songs relating to the life of the artist are the songs that connect with their fans as well.

Brooke McBride has made that a focus on her upcoming EP, aptly titled “Coming Clean.” She has opened up and penned six songs full of personal truths that will make up the EP, which was fully-funded by fans and friends.

Before she releases the EP, hear from Brooke about when she knew she wanted to make music for a living, the inspiration behind her single “Can’t Get Away,” when fans can expect the new EP, and more!

Brooke McBride: I have several; I grew up on Alan Jackson, Shania Twain, and Travis Tritt. Their music always evoked emotion in me, even from an early age. To me, that’s the purpose of making music. However, the first album I ever bought with my own money was actually an Elvis record. I think he’s been an influence to me just because of how soulful he was when he sang and performed. On the opposite end of the spectrum, Alison Krauss has also been a big musical influence to me. The first song I ever performed live was Alison Krauss’s “The Lucky One.”

Pro Country: Was there a specific moment you knew you wanted to make music for a living?

Brooke McBride: There were several things that kind of led up to one moment my senior year of high school. I had always played sports and my senior year, I decided to stop playing sports and start really focusing on my music. We had to choose a “senior project,” and my senior project was making a 10-song demo. I fell in love with the whole process that year. But the moment that really made me say, “Oh yeah, this is what I want to do the rest of my life” was when I made a trip out to Nashville that same year (when I was 17) and attended a songwriting workshop. The woman putting it on said something to the extent of, “This lifestyle and this career path are extremely difficult. If there is anything else in the world, any other profession, that you can picture yourself doing, you need to do that. But if you absolutely can’t see yourself doing anything else, then you have to put everything you have into music and go for it.” That was the moment I knew I was never going to do anything besides make music.

Pro Country: Were you feeling any type of pressure, internally or externally, as you were preparing to release music for the first time with the “Songs About Carolina” album?

Brooke McBride: I wasn’t really feeling any pressure, just excitement. I had never released music before, so I was excited to let the world in on what I had been working on for years. I released “Songs About Carolina” about a month after I graduated college, so it was really just an exciting time for me.

Pro Country: Can you talk about the writing process and inspiration behind your most recent single, “Can’t’ Get Away”?

Pro Country: What information can you give about your upcoming “Coming Clean” EP?

Brooke McBride: I can’t give the official release date yet, but I can tell you that we just decided to add a 6th song, so I’m excited about that. I’m a writer on all 6 of the songs, and I’m the sole writer on 4 of the 6 songs. Songwriting was my first love, so I’m always going to write my own music.  We’re planning for a late spring release (this year).

Pro Country: Why did you decide to call the EP “Coming Clean”?

Brooke McBride: “Coming Clean” is one of the songs on the EP, and I thought it was a very appropriate title track because I always like to be transparent with my music and write music that is truthful and relatable, so “Coming Clean” is basically letting the world know what I’ve been up to since my last release.

Pro Country: What kind of validation does it give you when both of your EPs are partially/fully crowd-funded?

Brooke McBride: It feels amazing, and I’m so thankful for the support I have received from everyone over the years. “Songs About Carolina” was partially crowd-funded when I put that out almost 5 years ago, and last fall, I was able to FULLY FUND my upcoming EP, “Coming Clean,” through the crowd-funding site, Bandtwango. I literally could not have done it without the support of friends and fans. 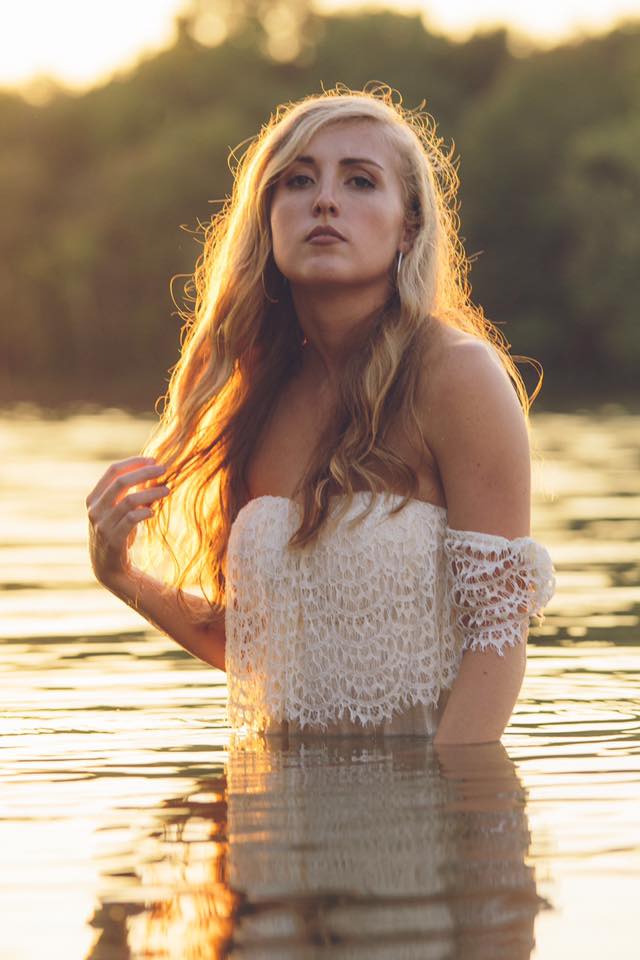 Pro Country: It’s been more than five years since you released “Songs About Carolina,” where do you sense that you’ve grown the most in that time?

Brooke McBride: I’ve grown because I believe I now have a better sense of what I want to say and how I want to say it. I’ve also grown in knowing the direction I want to go with my music, sonically. I’m so proud of this EP, and I can’t wait for the world to hear it.

Pro Country: Aside from the EP release, what other plans do you have for 2019?

Brooke McBride: Thanks, guys! Hope to see you on the road sometime. www.brookemcbridemusic.com