In today’s country music landscape, crafting a song that appeals to both old-school and new-school fans can seem like a tall task. However, Kentucky-native Brad Hardin has done just that, and done it early, with his debut single “Pretty as You.”

Released on April 5, “Pretty as You” is already gaining traction, which has taken even Hardin by surprise. Though it is the first stepping stone on his road to releasing his debut EP at some point in the future, Hardin has made the most of the present, as “Pretty as You” is just starting its ascension.

Hear from Hardin about his traditional country influences, blending traditional and modern country sounds, his plans for the near future, and more! 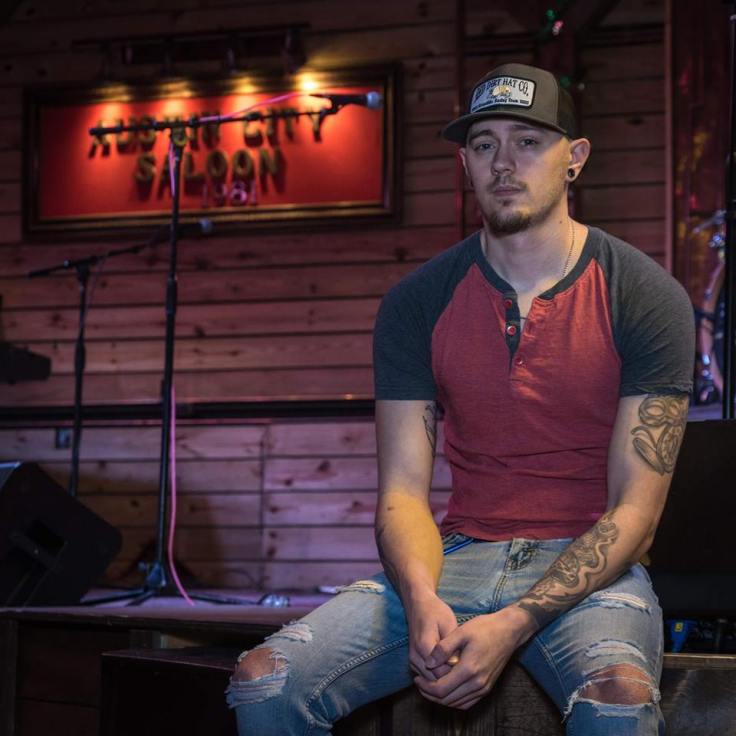 Brad Hardin: Growing up in Kentucky, Keith Whitley has always been one of my favorite country SINGERS of all time. His voice is just so dynamic and it hits you when he sings. Daryle Singletary is definitely near the top, and I also love Waylon Jennings, Merle Haggard, Hank Williams Sr. And Jr., George Jones and Vern Gosdin.

BH: When I was 16 years-old, I got a Fender Stratocaster for my birthday. My uncle was a guitar player, so he taught me my first song, which was the famous “Sweet Home Alabama” opening riff. I was immediately hooked. I didn’t actually sing until around 3 years ago, and I would only sing for my parents and grandparents. I would sing Vern Gosdin “Chiseled In Stone.” I finally found karaoke, and nervously got up and sang Keith Whitley “Don’t Close Your Eyes,” and everyone told me how good I was. It was there that I met William Watts, and we started to have little jams. One day, William woke me up and said, “Wake up, you’ve got a show in Frankfort, Kentucky.” I’d never been on a stage in my life, but we went and did it anyway. Stepping on stage, hitting that first chord, and seeing the crowd, I knew right then and there, before the first song was over, this is what I want to do for the rest of my life. 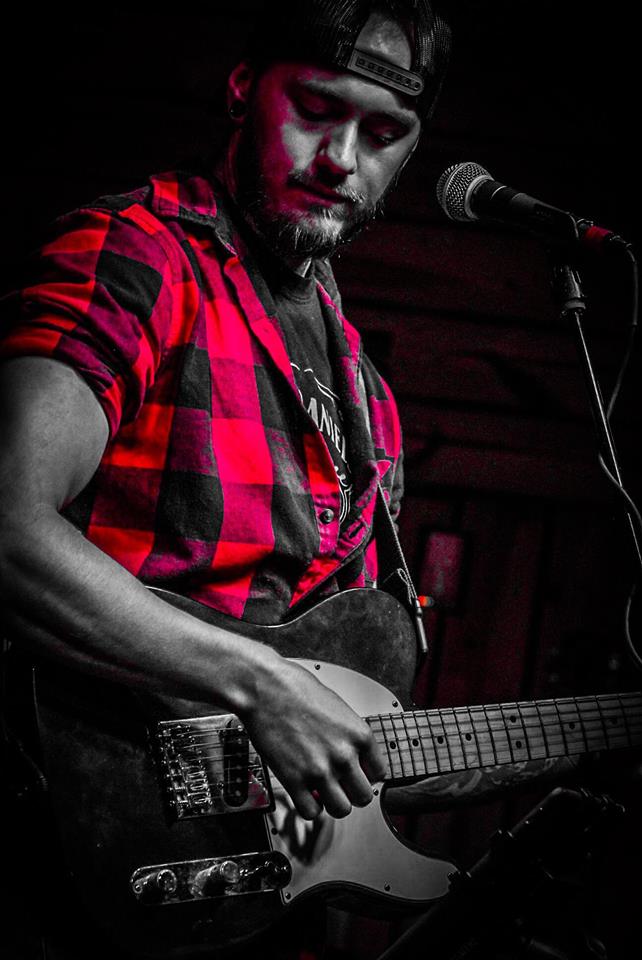 PC: Were you feeling any type of pressure, internally or externally, as you were preparing to release music for the first time with the “Pretty as You” single?

BH: I was a nervous wreck. Being so new in the industry, I wasn’t sure how fans would receive me. I wasn’t sure if I’d even sell 1 copy, but it’s been received so much better than I could have imagined on both country radio and digital.

PC: Can you talk about the inspiration and writing of “Pretty as You”?

BH: The inspiration for “Pretty as You” was actually just an idea I had jotted down. I sit down almost daily, and that particular day, I was thinking about going to Gatlinburg with my grandfather, and all the things I’d seen hints the line “I’ve seen the hills in Tennessee,” and the song took off from there. It was one of the easier songs I’ve written; I think I finished it in about an hour and a half.

PC: “Pretty as You” features a blend of both traditional and modern country sounds. Is it at all important for you to showcase that level of artistic versatility on your debut release?

BH: Yeah, that was very important to me. I wanted to keep the traditional country roots intact, but still have that modern country feel. My producer, Michael Hughes, knew exactly what I wanted, and put together an “A team” of players, and they all immediately knew the direction we were going, and it turned out great.

PC: What are your musical plans about “Pretty as You”? Do you plan to include it on an EP/album at some point in the future?

BH: I plan to release a few singles, and then there will be a EP released. There is no date on that yet, but there are some great songs going on the EP. I’m excited for the fans to hear what I’ve been working on.

BH: 2019 is the year I’m finally getting out of state and touring some. As of late, I’ve been playing a lot in Tennessee, but I also have dates coming up in several different states. I’d love to have a charting song before year end too.

BH: Thank you to Pro Country for talking with me. You can pick up “Pretty As You” everywhere music is sold or streamed, and you can find me on Facebook and on Instagram.