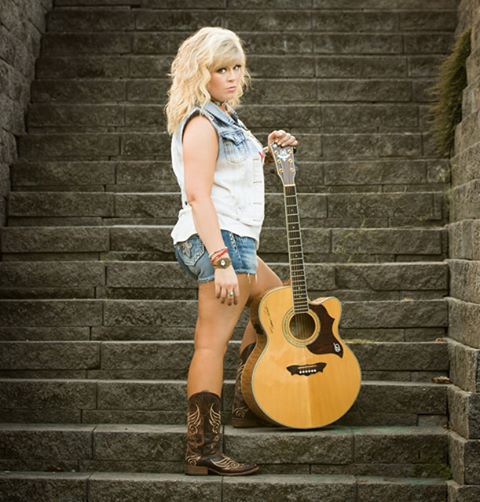 After overcoming the self-doubt that came with starting a music career, Rachelle NiCole is already on an award-winning track.

Her debut self-titled album earned Album of the Year at the Kentucky Country Music Awards, as well as four awards for her personal artistry.

Now, hear from Rachelle about overcoming her self-doubt, the stories behind some of the songs on the album, what she hopes listeners take away from the album as a whole, and more! 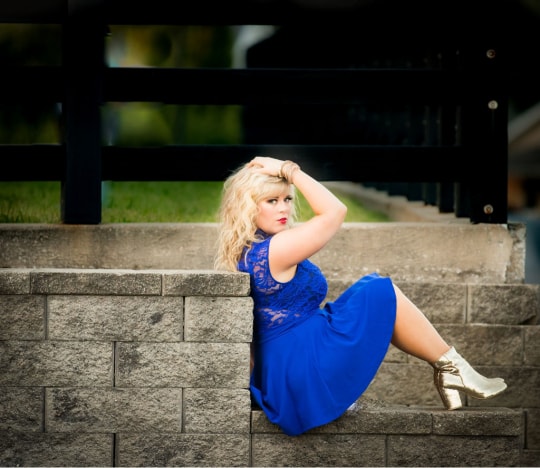 Rachelle Nicole: My biggest influences in music growing up were my parents. We played and sang and were over the music in our church as long as I can remember. My mom always wanted to be a singer on the big stage, but she was shy. She realized I didn’t have a shy bone in me and let me run with my dreams!

RN: I have always wanted music to be a career, but I never thought it was possible to make it. I let my self-doubt get in the way, and I sat making it a career down for many years. Now it’s becoming a career, and I thank God for that every day. 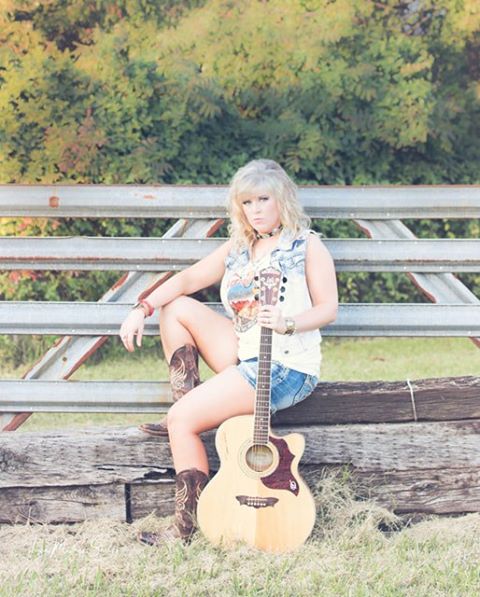 PC: What emotions were you feeling as you were preparing to release music for the first time with your self-titled album?

RN: I never thought I would hear my voice on the radio or on vinyl, so hearing my tunes on the album was overwhelming. I just burst into tears (I’m not a crier, but that’s the only emotion that I could express), just pure happiness.

PC: Many artists say that the order of tracks on an album is crucial. Why did you decide to kick off your album with “American Woman”?

RN: I felt like “American Woman” would be a song that most people could relate to. Wearing multiple hats (titles) but still being true to yourself and proud to be an American.

RN: I have always loved Miranda Lambert (my dream is to sing with her one day), so I chose one of my favorite songs of hers to cover. “Down” shows off my sassy side, but lets me show people that even when covering a song, I can make it my own.

PC: “Endlessly” is one of my favorite songs on the album. Can you talk about the inspiration behind that song?

RN: “Endlessly” is many peoples’ favorite. It’s talking about unconditional love, no matter near or far. Having a spouse that works away from home makes this song special to me. Whether it be a wife of a soldier or any type of love that has to be tested by distance, people can really relate to this song.

PC: You close the album with a powerful cover of Mötley Crüe’s “Home Sweet Home.” Why did you decide to cover that song for the album?

RN: I have always loved Mötley Crüe’s version. Then when I heard Carrie Underwood sing “Home Sweet Home,” I knew that I had to sing it! So I chose to show off all different styles of music and styles on this album, so I knew that the ending song on this album needed to be a jaw dropper! It fit the bill for what I wanted people to hear at the end. I didn’t want them to forget my music!

PC: Throughout your album, you feature traces of traditional country, contemporary country, and even southern rock at times. Was it at all important for you to showcase that level of artistic versatility on the album?

RN: Yes, I wanted to show all styles that I love. I want to bring back that good ol’ country that made you knock your boots together, and I want to produce songs that people can’t get out of their heads.

PC: What do you hope listeners take away from your self-titled album after listening all the way through?

RN: I want people to realize that I want this so bad. I have given this my all. This is just the beginning of my music career, and I want them to be excited to follow my journey to success. 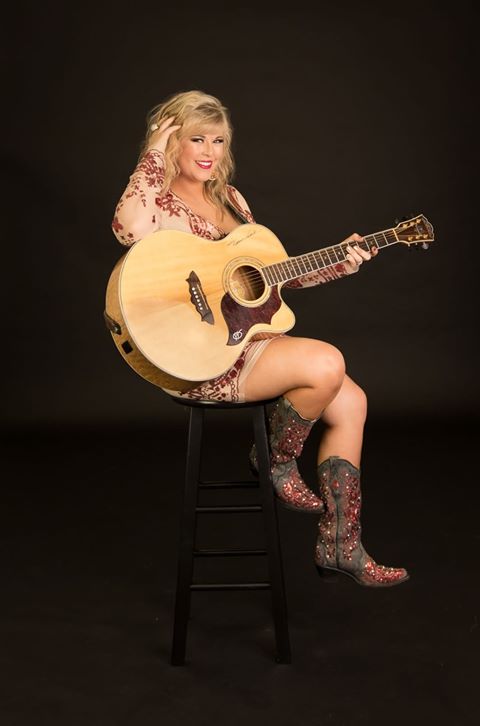 RN: I have so many shows locally set up for 2019. I am honored to be a part of the Telethon of Stars this year. I will also be working in the studio at making more tunes for everyone to listen to!

PC: Is there anything you would like to add?

RN: I won KCMA (Kentucky Country Music Awards) Horizon Female Vocalist, Horizon Female Entertainer of the Year, and Album of the year for 2018 (out of more than 160 albums!). That brought me to the international competition in March of 2019, where I received Most Promising Female Vocalist and Most Promising Female Entertainer of the Year! 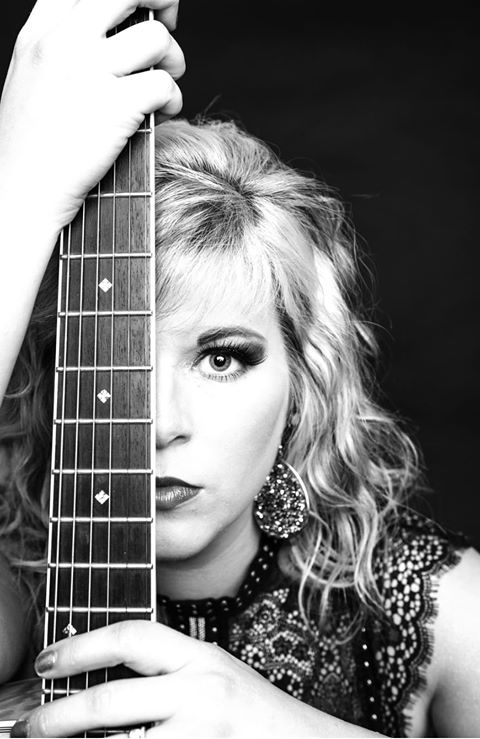