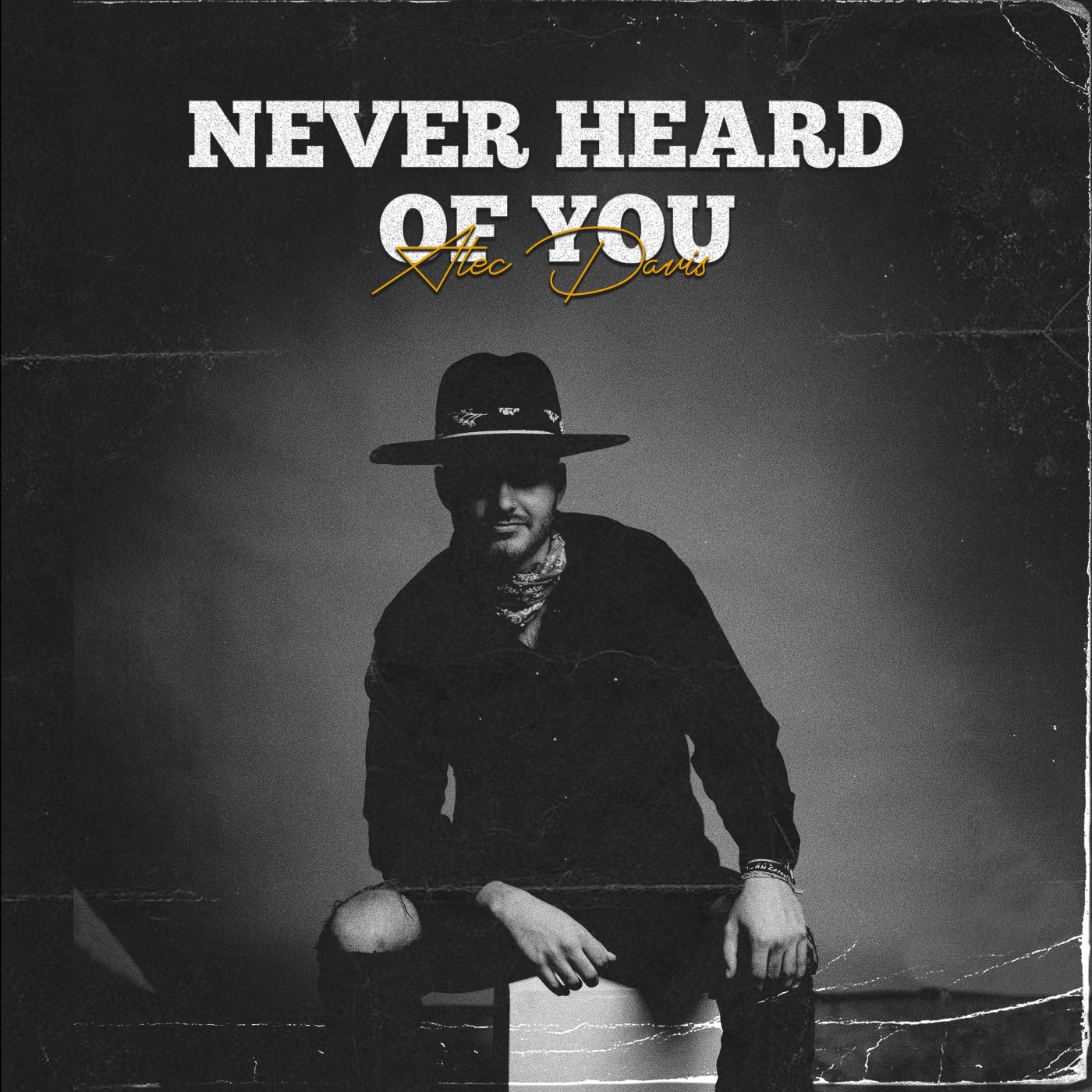 Three months after dropping his rocking single “It All Comes Back Around,” Rogersville, Missouri native Alec Davis is ready to close 2019 with a bang by with the release of his new single “Never Heard of You.”

While “It All Comes Back Around” allowed Davis to pay homage to his southern rocking influences, “Never Heard of You” sees Davis tapping in to a more honky tonk feel. Loaded with steel guitar and honky tonk piano, Davis’s new single showcases strong sonic versatility, while still allowing him to tap in to his array of influences.

“Fortunately, these honky tonks I’m playing every weekend strongly encourage the music I love; 90’s country and southern rock,” says Davis. “I’ll play three hours of Dwight Yoakam, Travis Tritt, Waylon Jennings and Skynyrd, and 1 hour of my originals. I never want my original music to be a bathroom break for the crowd, so I just write what I know and love; country mixed with rock n roll. To reference the song, ‘We’re Guns N Roses meets Chris Ledoux.’” 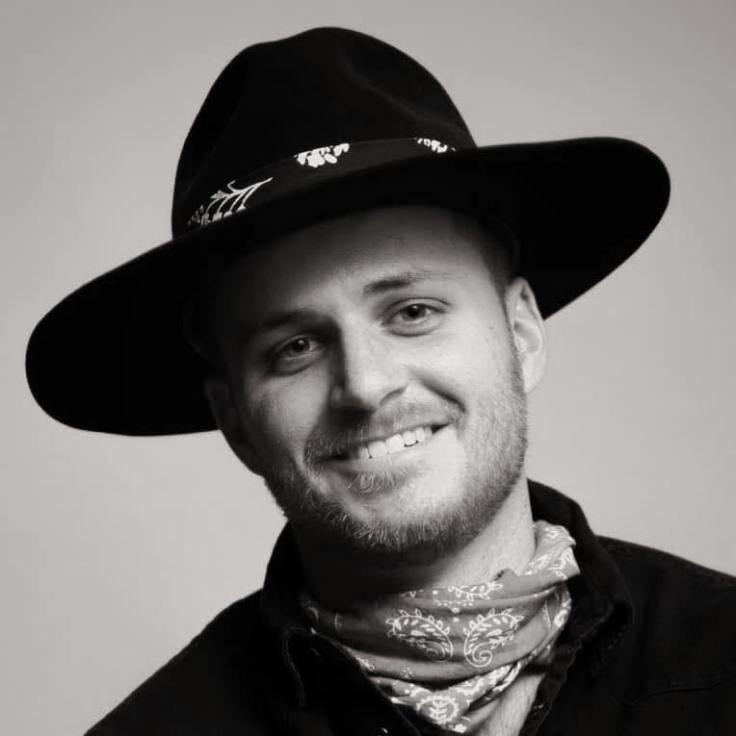 “Never Heard of You” delves in to the trials that can come with establishing artistry, but also sees Davis being optimistic about where he finds himself.

“I wrote this about where I am at in my career. I’ve got some incredible supportive fans, but I’m still trying to get my foot in the door with building a fan base and getting radio play,” says Davis. “It’s a little tongue-in-cheek message that all of the icons we love were all in my shoes at some point in their career.”

Davis’s new single sees him doubling down on the nostalgic vibe that allowed “It All Comes Back Around” to work so well, something that he says comes out naturally in his writing.

“I’d say I’m a bit of an old soul and it rubs off on the music I make,” says Davis. “It might not be the most marketable style or sound, but it’s who I am, and I’m not going to change that to make a quick buck.”

“We have a small series of shows coming up throughout November and December. We will be hitting the road pretty hard in 2020,” says Davis. “I just bought a 2001 Chevy van that is definitely creepy looking, but it will be much more comfortable for the band compared to my truck. We are excited to get out there and meet some new faces. Playing live shows is my absolute favorite part of the job.”