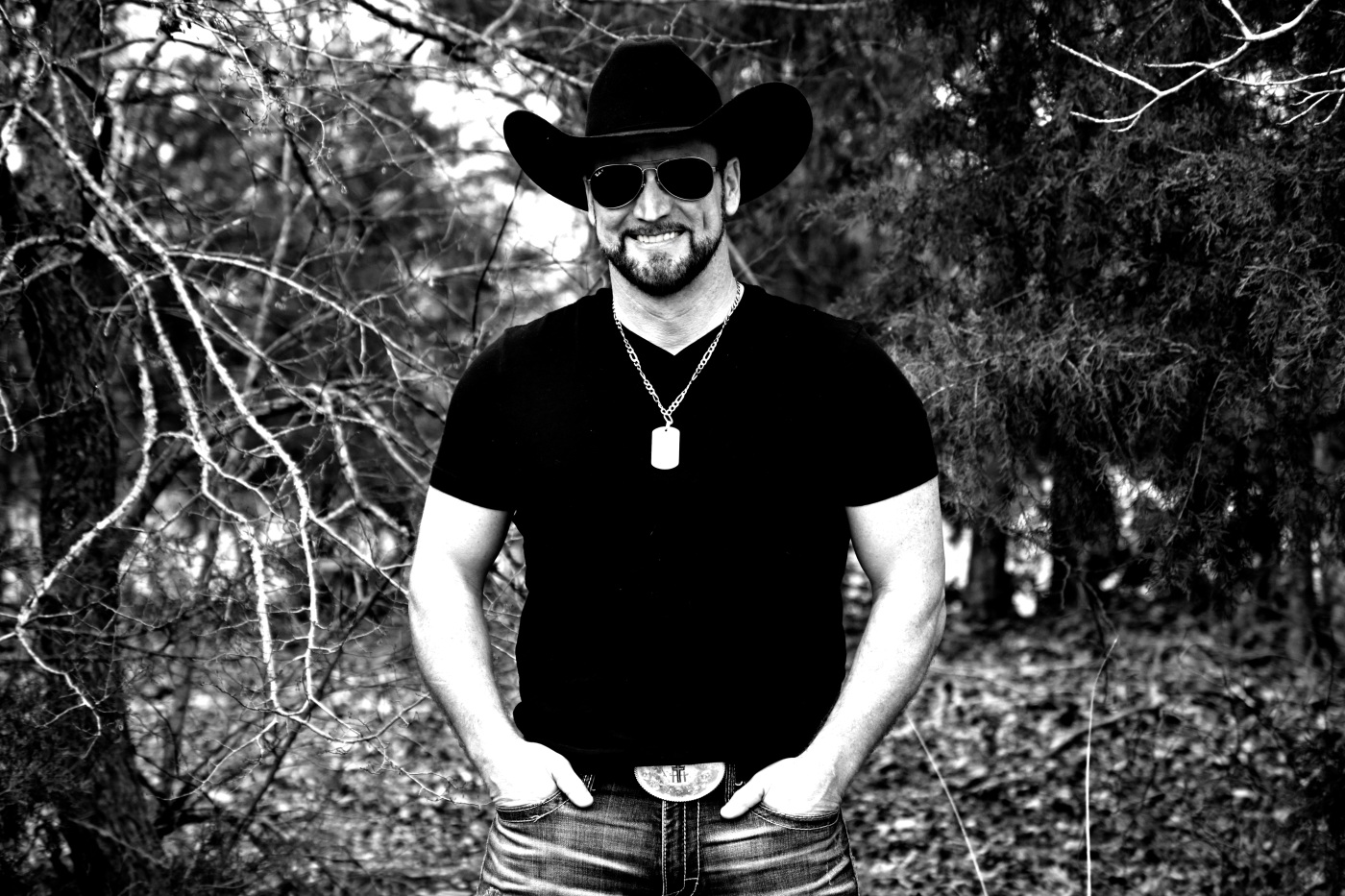 The Darrin Morris Band are living proof that sometimes, good things are worth the wait.

Morris, the band’s lead singer, began singing at age 12, but it wasn’t until after he was nearly 30 that he realized that a career in music was the path for him.

This year, Morris decided to release the single “Dancing in the Rain,” a song that was originally released on the band’s debut album in 2015. Sensing how special the song was, Morris did what is sometimes hardest to do; he waited until the time was right to release the song to radio.

Read along as Morris describes the success of the band’s hit song “Green-Eyed Texas Angel,” deciding to release “Dancing in the Rain” as a single, being nominated for “Band of the Year” at the Texas Regional Radio Music Awards, and more! 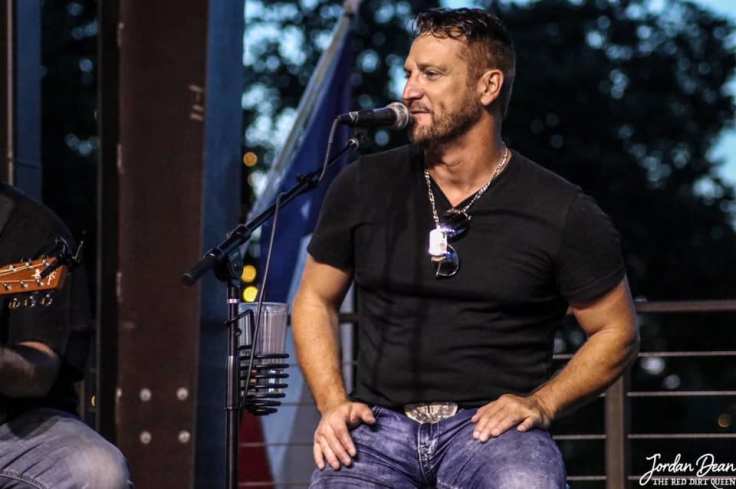 Pro Country: When did you realize that you wanted to pursue music as a career?

Darrin Morris: I started singing at the age of 12, but it really wasn’t until I was almost 30 that I realized that music was what I really wanted to do. I wish I had started taking my music career more seriously earlier in life, but I can’t go back and change that, so I’m just going to make the most of the here and now.

PC: What emotions were you feeling as you were preparing to release music for the first time as a band with the Country to the Bone album?

DM: I think the two biggest emotions I experienced releasing the Country to the Bone album were a combination of fear and excitement. I hadn’t written any songs prior to this album, so I really had no idea what the response would be.

PC: “Green-Eyed Texas Angel” has become the signature song in your catalog so far. What do you think it is about that song that has allowed it to connect with listeners the way it has?

DM: I’m not really sure what it is about “Green-Eyed Texas Angel” that seems to connect so well with listeners. Honestly, it was my least favorite song on the album. You’re probably not supposed to say stuff like that in an interview, but hey there it is. I just felt like our first release off that album needed to be upbeat and help establish who we are and where we come from. We are a Texas country band and extremely proud of our home state.

PC: Did having the success you had with “Green-Eyed Texas Angel” on your debut release give you any level of artistic validation in the music you were making?

DM: The success we’ve had with “Green-Eyed Texas Angel” has definitely allowed us to know we are heading in the right direction with our music and sound. My goal from day one was to create a sound that transcends age and bridge the gap between new and traditional country music. I really believe we are on to a sound that does just that.

PC:  “Preacher Man” is one of my favorite songs on its album, and is the second most streamed song in your catalog. Why did you decide to name your sophomore album after that song?

DM: “Preacher Man” is a song that I wrote about my Dad. My Dad was a pastor for 48 years until he passed away a few years ago. With my sophomore album, I wanted people to know more about how I was brought up, where I came from, and what I believe. Even though that song pretty much sums up all of those questions, there are other songs on that album that are very personal to me as well.

PC: Your newest single “Dancing in the Rain” was originally released on Country to the Bone. What was it about that song that drew you to revisit it as a single four years after its original release?

DM: From the day I wrote “Dancing in the Rain,” both myself and everyone I shared it with felt it was just one of those special kind of songs. We started playing it live, and it instantly became the most requested and popular song we did. No matter where we go, the dance floor is always full when that intro starts. I made the decision a few years ago not to release it to radio until I felt like our fan base was large enough to support it. For the most part, once a song has been released, you have a small window of opportunity for it to either take off or just get lost in the shuffle.

PC: Can you talk about the inspiration behind “Dancing in the Rain”?

DM: This may sound a little strange, but the hook for that song actually came to me in a dream. I woke up from a Sunday afternoon nap singing the line “She likes dancing in the rain.” As I’ve analyzed this song over time, I realize that it’s really more about how my family and I choose to view life and what’s most important to us. To us, life isn’t about the material things that we obtain (although there is nothing wrong with having nice things), but it’s about those priceless moments spent together.

PC: You’ve been nominated for “Band of the Year” at the Texas Regional Radio Music Awards. What did that nomination mean to you?

DM: We’ve worked extremely hard over the past few years to put out quality music and  give solid performances every time we hit the stage. It’s an amazing feeling to know that the fans and the industry leaders recognize our hard work and effort. Being nominated for “Band of the Year,” no matter what the outcome, is something we don’t take lightly. We are extremely humbled and honored by this nomination.

DM: The rest of 2019 is going to be extremely busy for us. We are currently working on a few new songs I’ve written, and making plans to get in the studio to start the recording process. We don’t have any dates as to new releases yet, but just know they are coming. 2020 already looks extremely promising as we are in talks with several new venues in multiple states. We currently have about 30 shows already booked for 2020 and adding to that number weekly.

DM: I just want to say how very thankful I am that y’all would choose to know more about us and our music. We are so blessed to be doing what we love and strive to be better each and every day.