With the release of his third album, Rance May and his band, The Coyotes, are rounding into form.

Since his debut album Wild & on the Run was released in 2013, May has been both making a name for himself and has figured out who he is as an artist and what it is that he wants to say.

With influences rooted in 90s country and his own musical flare, May and The Coyotes are promising to wear those influences on their sleeves with their new album, set for release in the spring of 2020.

Read along as May details those influences, the albums and artists that spawned his love for Texas country music, the first taste of the band’s upcoming album; the single “Show Goes On,” what listeners can expect from the rest of the album, and more! 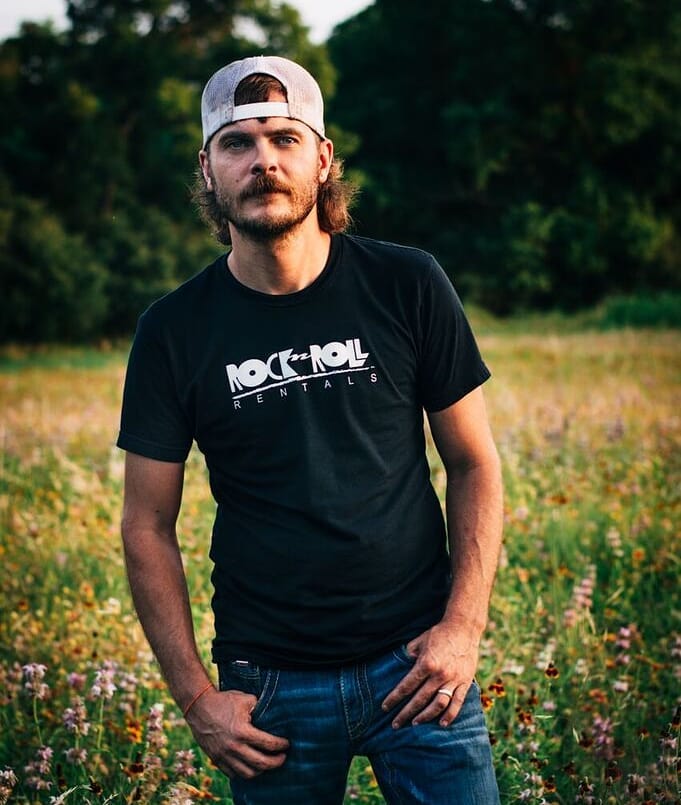 Rance May: Growing up, my dad and Grandpa listened to a lot of George Strait, George Jones, and Merle Haggard; anything along those lines. There was also a lot zydeco around being from Southeast Texas. I grew up in the 90s, so I really love 90s country artists like Keith Whitley, George Strait, and Clay Walker; that has probably had the biggest influence on my music.

RM: I think I was 22 when I decided to cut Wild & on the Run.  It wasn’t until I was 27 when I pursued it full time and gave it all my attention. I left a full-time, VERY good job at The University of Texas Power Plant to do it. I haven’t regretted it one time.

RM: It was actually George’s Bar that I first heard from Pat Green, and I loved it. Then came Three Days. After that, I started finding Cross Canadian, Jason Boland, Charlie Robison, Ryan Bingham, etc. That’s when I really fell in love with the whole sound of what they were doing. It was different at the time, and I’ve always liked different.

PC: What emotions were you feeling as you were preparing to release music for the first time with the Wild & On the Run album?

RM: Lots of excitement and nerves along with not really knowing what I was doing. All I knew was that I had songs and I wanted folks to hear them.

PC: Is there a level of vulnerability that comes with releasing an album that is mostly acoustic and your vocals as your debut album?

RM: At the time I was recording it, I was kind of unaware of how vulnerable this industry can make someone. I also didn’t really have any expectations because I had no idea what I was doing. I have some good friends in a band called Armadillo Road that helped me through the whole process, and we recorded it on a Tascam 4-track recorder in their living room. I was just excited to show people the songs I had written.

PC: “Lake Austin Lullaby” from your Go Honky Tonk Yourself EP has become one of the signature songs in your catalog since its release. What do you think it is about that song that has allowed it to have the success it’s had for you?

RM: At the time I wrote “Lake Austin Lullaby,” I was writing A LOT of songs; it was kind of an addiction at that time. I was part of a songwriting circle that Doug Moreland hosted every Tuesday night, so I was trying to have at least a song every week for that. I think it was the most “commercial” sounding song I had done at the time. I also think it’s a relatable song to a lot of folks. Songs like that tend to have a little more gravity.

PC: Malnourished was released three years after Wild & On the Run. What were you able to learn in those three years of releasing music yourself that helped with the release of that album?

RM: I learned a whole lot in the 3 years between those records. I was just really still trying to figure it out and grow as an artist as much as possible. I just try to do my “homework” and learn from things and folks that really influence me; whether it be positive or negative.

PC: Your newest single “Show Goes On” was released about a month ago. Can you talk about the inspiration behind that song?

RM: I was on the road for about four weeks, and finally got home for a few days. I was then headed back out on another three week run, and my wife was letting me know she didn’t appreciate how much I’d been gone lately. So while having this conversation with my wife, I also wrote the song. I ran it by her afterwards and she liked it, so I gave it the thumbs up.

RM: I was never officially the tour manager for The Moonpies, although I have filled that duty a time or 2. Those guys are just really good friends of mine who I like to get out on the road with when I get the chance. I’ve driven them all over the country in my ‘81 Silver Eagle. I learned a lot, and had a blast doing it. Being around the guys quite a bit, I’ve had the opportunities to co-write some tunes with them. We have a song together that started as an idea Mike had, then ended up as a song that I basically finished writing, then helped re-write the song with Mike for their record. I didn’t want to ditch the song, because I dug it, so I put the original idea of the song on my record.

PC: What can listeners expect to hear on your new album when it is released?

RM: Awesome sounds out of Yellow Dog Studios, number one. I think the record offers a bit of all music that influences me as a writer. We had a blast making it, and can’t wait to get it out in the spring.

RM: Just getting prepared for this release. We always try to stay busy with writing new songs and practicing. My wife and I are expecting a baby girl in March. It’s going to be a busy 2020! 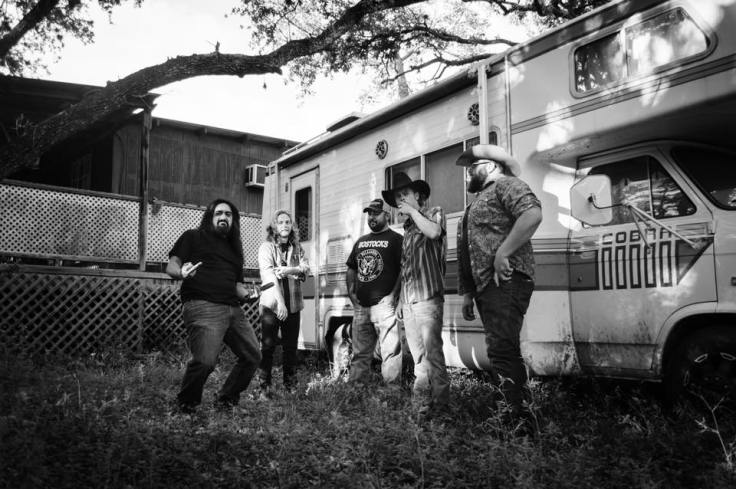