With their debut EP To Die For in 2018, Honkytonk Special set out on a mission to bring a real, 90s country sound to their audience, and they did just that.

With their new album Home to Texas, the band proves that they’re serious about bringing real country music to a crowd that is thirsty for it. For 10 songs, the band takes listeners on a journey of the road, love loss, and even a theme song that can last their entire career, appropriately titled “Honkytonk Special.”

We caught up with frontman Keith Kire to talk about the band’s growth since To Die For, the big-name writers on Home to Texas, many of the songs on the album, and more!

Pro Country: Home to Texas comes less than two years after your debut EP To Die For. What did you learn from the release of To Die For, and where do you feel you have grown the most as a band since that release?

Keith Kire: Well, we are certainly learning this is no easy road to travel [laughs]. We definitely learned that the market for real country music is there though! I think we’ve grown the most in the entertainment side of it all. We really learned to make the show about to crowd and to make them feel part of the show. We also literally grew as a band [laughs]. We added Web Sparks on fiddle, steel and sax, and Joe Klahn on keys and harmony vocals. 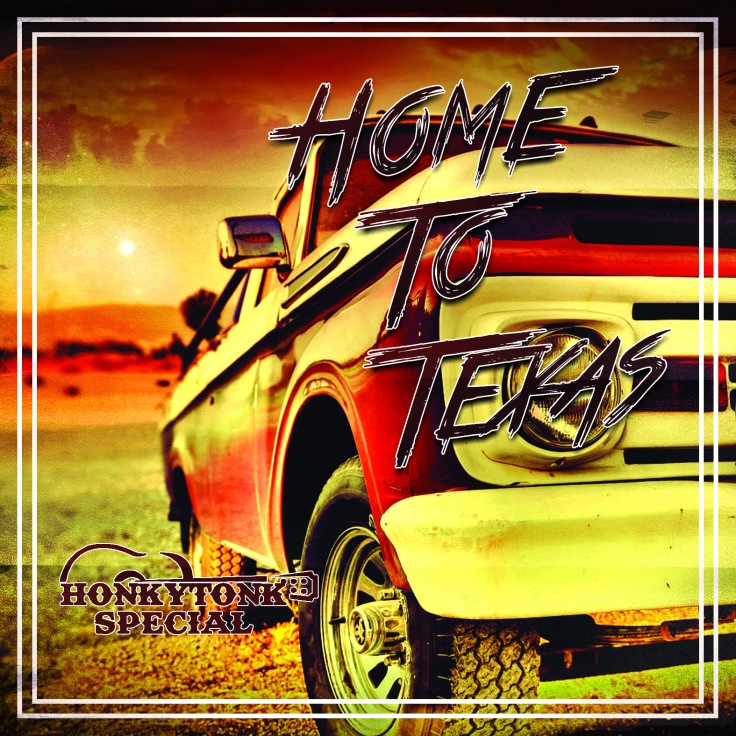 PC: There are a handful of big name writers on the Home to Texas album, including Bubba Strait and David Lee Murphy. Can you talk about the song searching process for Home to Texas and the sound and style you were looking to achieve with this album?

KK: Yeah, one of the things I can say is that we’ve been with in our careers is the great songwriters who have pitched us material! The first EP had songs by Jason Greene (#1s for Clay Walker and Chris Cagle) and Grammy winner Don Rollins. This album we had cuts from Bubba Strait, David Lee Murphy, Ira Dean (Trick Pony) and one of our favorite writers in Mark Nesler. But the most pleasant surprise of the selection process for this album was we found probably the most underrated writer out there, Steve Maynard! You can tell we really loved this guy’s writing because he wrote about half the album [laughs]. And talk about a voice! How this guy isn’t a superstar is beyond me! Steve Maynard is definitely our favorite writer currently!

KK: “Home To Texas” just really spoke to me from a personal standpoint! I never went to Nashville, but I do remember when I left for the Army, I couldn’t wait to get out of Texas, but after I was gone, I was so ready to get home [laughs]. I really identify with the whole “Home To Texas” theme. Plus there was a line in the song that got me hook, line and sinker [laughs]. The whole “clicking my Justin’s together because there ain’t no place like home” was genius in my mind! We decided to make it the title track because we feel Texas is a big part of the movement to keep real country music alive, and we wanted to honor that.

PC: “Honkytonk Special” is a song that Keith co-wrote, and looks to be an anthem for the band for its past, present and future. How important was it for you to have that kind of autobiographical song on the album?

KK: I wrote that song with my buddy Mike McQueery, who also was one of the writers on our song “To Die For.” He asked me to come to a writing session with him and said he had something he felt would really fit us. Boy did he ever [laughs]. We took the mostly finished song he had crafted and just fine tuned it a little more to fit the band, and “Honkytonk Special” was born! Definitely one of the fun songs on the album.

PC: In between the songs of fun and touring, there are several songs that deal with heartache on the Home to Texas album. Was that intentional going in to the album, or is that something that happened naturally as the album came together?

KK: I don’t think it was intentional, I’m just drawn to a sad song [laughs]. I love the emotion and story behind the heartbreak. Keith Whitley was a master at that! We actually had a love song that was a crowd favorite of ours and was ready to be on this album, but then I had my favorite song pitched to me. I mean I had already sent everything off, done all the paperwork, and then I found “She’s Not Gone!” I immediately called the producer, Dan Drilling, and was like, “We HAVE to make a change and include this song!”

PC: Sonically, the Home to Texas albums feels like it could have lived and thrived in the early 90s country music scene. Was that a sound you were trying to tap in to heavily with this album?

KK: That’s the best compliment we could have been given! We really feel our styling and sound best fits the 80’s/90’s style, so yeah, we were definitely trying to tap into that, especially on “Baby Ain’t Rocking Me Right.” To me, that song just screamed tribute to a Restless Heart tune!

PC: What do you hope listeners take away from the Home to Texas album after listening all the way through?

KK: We just hope they realize that true country music is still alive! And thanks to publications like yours, it’s giving these people an avenue to find the music!

PC: Do you have a favorite song on the Home to Texas album? If so, why is it so special to you?

KK: “She’s Not Gone” is my favorite if I had to pick just one, which is a really tough choice [laughs]. I just love the struggle and emotion behind the song. To me, country music has always been about the storytelling, and that song definitely has a story to tell!

KK: Mainly just get out there and try to get exposed to as many new audiences as we can! And keep making REAL COUNTRY MUSIC! 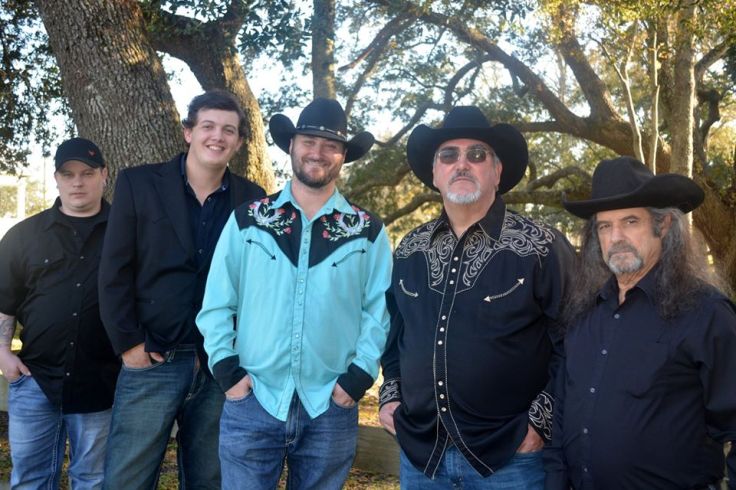