It’s amazing what a decade can do for an artist.

In 2010, Portales, New Mexico native Will Banister released his debut album Turned Her On To Country. In the decade since that release, the album’s title track had a four week run at number one on the UK Hot Disc, has released two more albums, earned millions of views across his performances on Facebook, and most recently, released his newest single “Easy to Love.”

“Easy to Love” comes four years after the release of his last album. The music video is quickly approaching 100,000 views on Facebook, and the single is receiving rave reviews.

As he continues to work on new music to be released this year, read along as Banister discusses his influences, the success he’s had thus far, working with major songwriters, the inspiration behind “Easy to Love,” what listeners can expect from his new music and more! 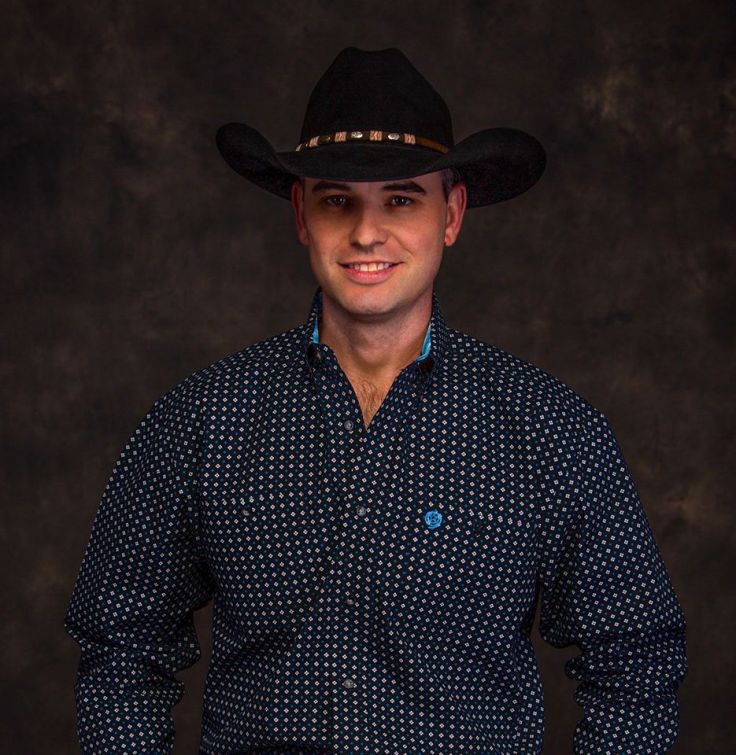 Will Banister: When I was a kid, my dad had a bunch of Hank Williams records, so he was a big influence on me. Hank and Haggard have always been two of my favorites. I also like George Strait, Vern Gosdin and Keith Whitley; all of  those guys have been instrumental in what I do.

WB: I don’t remember ever not wanting to be involved in music. When I was about four, I remember putting flyers around the house that I drew up saying that I was going to be doing a show later that night at the house. At that time, I was going to do “Friends in Low Places,” and then Grandpa wanted me to do “Your Cheatin’ Heart,” so I did that for him to [laughs].

PC: What emotions were you feeling as you were preparing to release music for the first time with the Turned Her On To Country album?

WB: That was really exciting! I had never recorded anything before, and I definitely wanted to give it a shot. Not knowing what would happen was exciting in a way.

PC: Is there a certain level of validation with having the song “Turned Her On To Country” achieving a four week run at number one on the Hot Disc charts given that it came from your debut album?

WB: There is. I was kind of shocked. That song really got me going in England. It shocked me that people over there like country music as much as they do!

PC: Did having that level of success on your debut album bring about any pressure to match or surpass the success of Turned Her On To Country as you were putting together your Turn Back Time album?

WB: There is a little bit. At the same time, I looked at it as trying to evolve and hone my songwriting craft and sound. I’m a country music guy, so I didn’t worry a whole lot about that, but it’s definitely in the back of your mind.

PC: It’s been nearly four years since the release of your album Shreveport. How excited are you to be back to releasing music again with your new single “Easy to Love”?

WB: It’s really exciting! I feel like this latest stuff is some of the best stuff I’ve ever put out. I’ve gotten to write with some really good writers. “Easy to Love” is one that I wrote, but when the whole project is done, I’m going to have some big co-writes on there. I cut that song in Nashville and used some Nashville players on it, so I was eager to see how it was received.

PC: Can you talk about the inspiration behind “Easy to Love”?

WB: My wife and I met 10 years ago. I’m sure everybody is like this in a way, but I am pretty hard-headed, and sometimes affection isn’t easy for me to show. That’s where the song came from. I’d like to be a little easier to get along with, so that’s where I drew inspiration from.

PC: You have been working a lot with hit songwriter Roger Springer, who has taken you under his wing in a way. What is it like for you to work with someone that has had the level of success that Roger has had and what does his belief mean to you?

WB: It’s been an honor! I’m a huge Mark Chesnutt fan. I’ve told Roger this, but my favorite Mark Chesnutt song is “Let It Rain,” so getting to meet him and have his belief in me and to be able to work with him has been an honor. When I write with him, I feel like I’m getting schooled. I write with people like him and they just leave me choking in the dust [laughs]. I’m anxious to get to learn from some of the best like him.

PC: You’ve earned several million views across videos of you covering songs on Facebook. What has it been like for you to continuously have that success and reach so many people in that way?

WB: It’s been great! That’s how I got hooked up with Roger. It’s been really exciting. I’m really anxious to start putting my original stuff on there, because I’ve been writing for forever. The cover songs have enabled me to do what I do and to expand my fan base to get these originals in!

PC: You’ve mentioned that you are working on new music and writing with some big name writers. What information can you give about the music you’re working on?

WB: We’re looking at releasing it before too long. We don’t really have a specific date yet, but within a couple months we will be getting it out there. Lyrically and sonically, all I can say is it’s country music. There’s some drinking songs in there; not the party drinking songs, but the heartbreak kind. That’s the kind I like. I think people are really going to enjoy it, and I had a blast making it!

PC: You’re nearly a decade removed from the release of Turned Her On To Country. Where do you think you have grown the most in that time?

WB: I’ve gained some confidence in my writing, but at the same time, I feel like I have a long way to go!

PC: Along with promoting “Easy to Love” and working on your next release, what are your plans for 2020?

WB: My plan is to start playing out live more prominently. I’m going to start doing original stuff and just getting more recognition as an artist instead of just the singer. 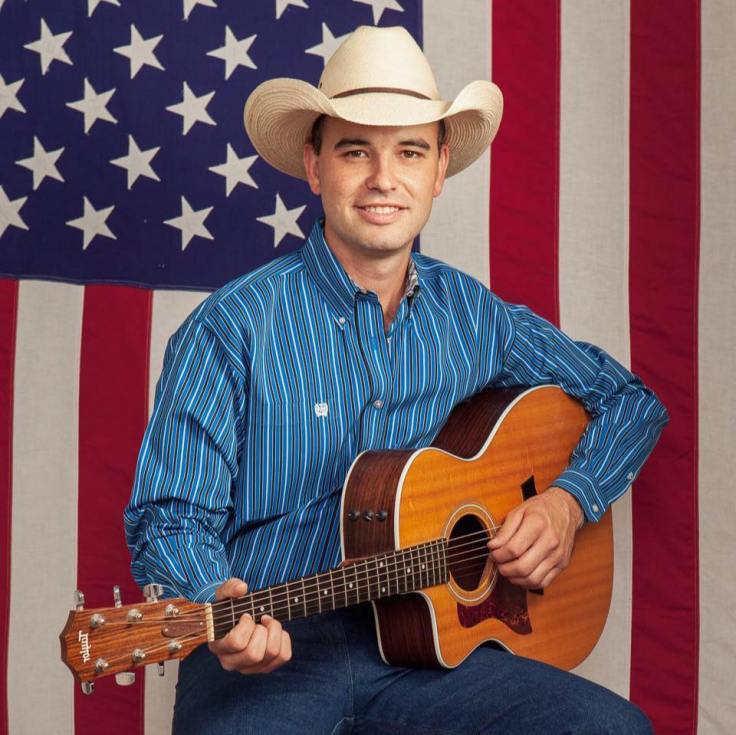