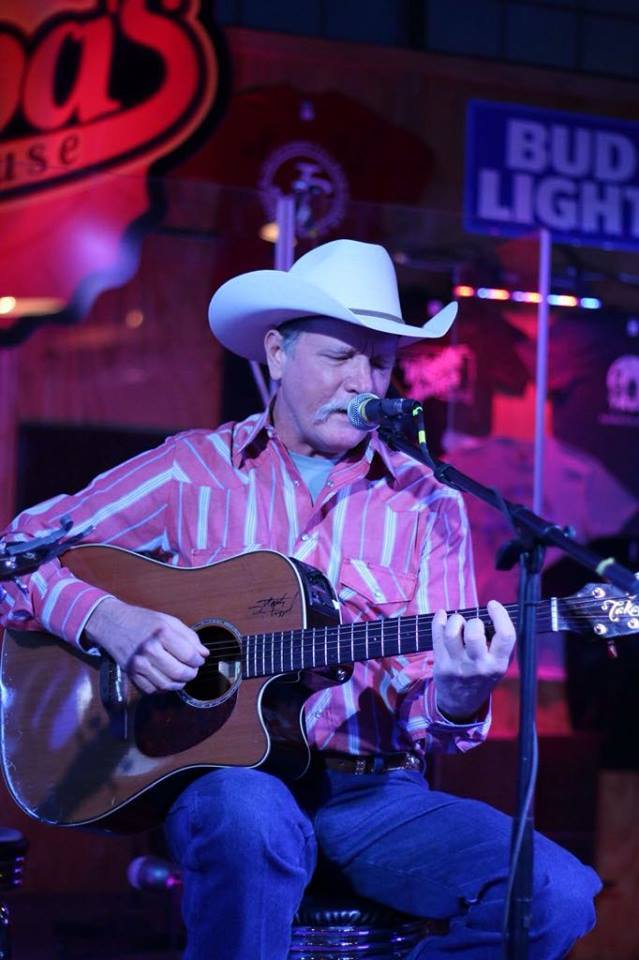 If you’re a fan of 90s country, you’re a fan of Roger Springer, you just might not know it yet. Roger has written more than 30 songs that have been recorded by Mark Chesnutt, including “Thank God For Believers, “It’s a Little Too Late,” and “Let It Rain,” as well as singles for Sammy Kershaw, Wesley Dennis, and more recently, Josh Ward, and has had album cuts by most of your favorite artists in the 90s.

As such a prolific songwriter in his own right, we were wondering which songs Springer wished he had a hand in writing and songs that he admired, and he delivered! 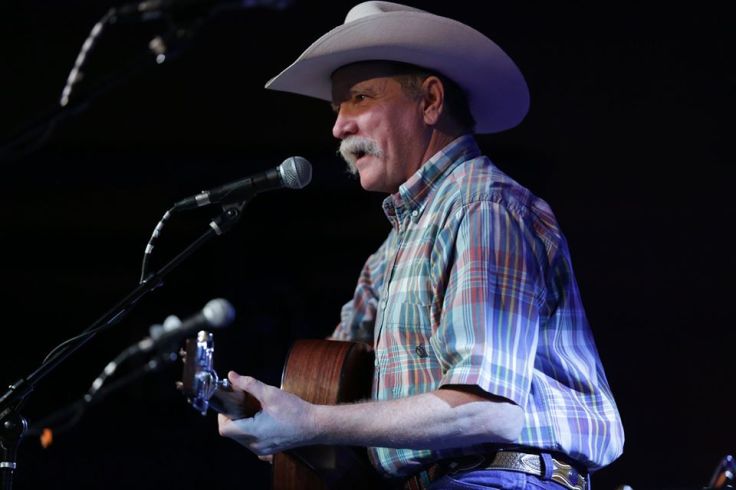 When I was asked to put together a list of songs that I wished I had written and why, it shook me up a little to be honest. In doing so, I have to expose a part of me I do my best to hide. This song is number one on my list. My life changed forever in some ways 1989; it was the year that I got my start in the music business. I didn’t realize at the time that from that moment on, I would lose the ability to know the true intentions of those who wanted to share my time and be a part of my life. I only say this to say: I know what Merle was feeling when this song poured out is his heart. If you have ever felt that not finding that forever love has been your greatest failure, then this song should touch you as it has me.

If this lyric doesn’t hit you in the chest, be thankful because you have been very blessed.

2) “Paint Me a Birmingham”- Tracy Lawrence

Writing songs can be the hardest job in the world. When you do it right, you haven’t just written a song, you have written a whole movie that is only three minutes long. In your movie, you paint all of the pictures that the mind can only see by listening. When I listen to this song, it sends chills all over me from the first note to the last one. I can see the artist with his canvas on the beach. I see the sadness in the singer’s eyes. I see the house with the wraparound porch. I see the girl in the cotton dress. This song is absolute perfection to me. Just when I think I have a pretty good handle on the craft of songwriting, I hear a song like this and realize I need to work harder so I can reach a level I haven’t yet, and may never reach! If I had to pick my favorite line, it has to be “He looked at me with knowing eyes.“ Simply brilliant!

When I heard this song for the first time, I was driving through my hometown in Oklahoma. Before the song reached the chorus, I knew two things: 1) That it was a Dean Dillon song, and 2) I wasn’t going to be able to keep my composure. I had to pull over and just sit on the side of the road for a few minutes until the lump in my throat was gone.

“I wished I’d a spent more time with my dad when he was alive, now I don’t have the chance. I wish I had told my brother how much I loved him before he went off to war, but I just shook his hand. And I wish I had gone to church on Sunday morning when my grandma begged me to, but I was afraid of God.”

I wrote my first song with Dean in 1991. That day, he said I’m going to give you some advice. He said, “1) Write what you know,” in other words, don’t just make something up, write from your heart, not your mind. “2) Tell them what you’ve got to tell them, then then tell them what you told them, and then tell them again.” What he meant by this was don’t write over the listener’s head; keep your lyrics in simple English so no one has to overthink to understand.

4) “I Wonder Do You Think of Me”- Keith Whitley

Not only did Whitey write another one of my favorite songs ever, in three minutes, he was able to remove all the years between his listener and high school, no matter how long it had been. Instantly when I heard this song for the first time, I was right back to those Innocent teenage years when the world was the most beautiful.

“And remember those games, those cold football games. I was your hero, though I seldom played. Back then could you see what our future would be, I wonder do you think of me?”

I was so fortunate to get to write with Whitey for the first few years of my career. We talked about this song, and he told me it took seven years to finish it. That’s how important this song was to him. He didn’t want to rush it and not tell this story perfectly. He used to tell me, “Stay out of the way son, let the song write itself. It will tell you what it wants to say.”

This is one of the songs that made a 28 year-old me pack my belongings and move 654 miles to city I had never seen.

I had to find some way, some how to make my way into this world where all these incredible songs were coming from. Little did I know that only a few months later, I would find myself sitting across the desk from Tim Menzies. This was divine intervention for me. I was way behind the curve and could not have survived in the business if Tim didn’t opened up his door to me. I made a lifelong friend, and Tim and I have now written songs together for 30 years. Not only that , but Tim’s faith in God helped me find my way through all the hard years of a crazy business.

This is what made country music so special. Masters of the craft like the ones I have listed made this world a better place. When you could turn on your radio and know that no matter what troubles you had in life, someone else had experienced the same things. For the past many years, that has not been the case. I’ve found hardly anything that moved me. Very few timeless melodies, if any, but as it always does, time changes everything. I am thrilled to see a new generation of young talent moving back on the scene, with real talent and something real to say. I look forward to being able to crank my radio up again.