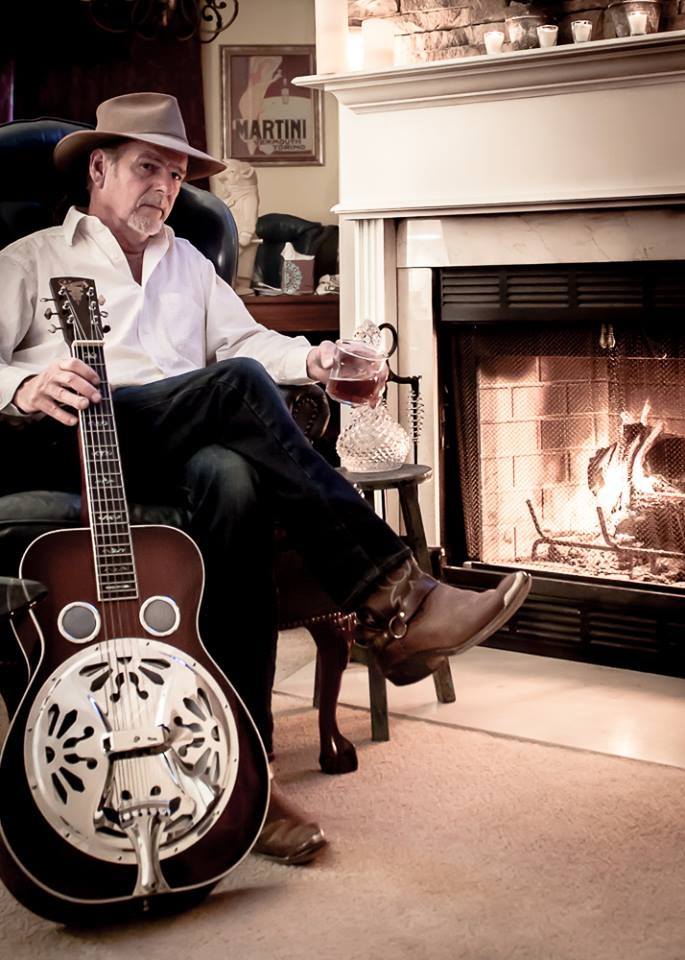 In the mid-2000s, it would be nearly impossible to turn on the radio and not hear a song written by Sam Tate. Between 2004 and 2006, the New Mexico native had a hand in writing three number one songs: “Somebody” by Reba McEntire, “If You’re Going Through Hell” by Rodney Atkins and “Moments” by Emerson Drive. Tate has also had songs recorded by artists like Randy Travis, Gary Allan, Collin Raye, Montgomery Gentry, Chely Wright, and more as he has built quite the catalog in his career.

Our second installment in the “Songs I Wish I Wrote” series looks into songs that Tate admires and wishes he could have had a hand in!

1) “Help Me Make It Through the Night”- Kris Kristofferson

This song changed the face of country music. Before this song came out and spoke about someone spending the night with someone outside of marriage and for reasons of simply needing human companionship in a lonely world, country music had never blurred those lines. You were either alone and looking, married and dealing with it or cheating and suffering. The world was changing when this song came out, and it forced country music to change as well if it was going to be about the truth.

This was and always will be the quintessential country torch song. The stark reality of the depth of a man’s love for someone he lost is a theme that touches so many people.

This song, written by Tony Arata, is one of those songs that will live forever, and I think it’s because so many people can inject their lives into the beautiful story of this song, and it makes their lives seem better when they see it in that light.

This song, written by Dave Gibson and Paul Nelson, has always been a favorite of mine. The sage words of the old man ring so honest and true and put the world and our struggles with it in an honest, heartfelt perspective that helps us all get through our lives without preaching to us or asking anything more of us but to listen.

5) “The Song Remembers When”- Trisha Yearwood

This is one of many great songs written by Hugh Prestwood. This song is a tribute to all those great songs that bring back great memories of moments in our lives. That is one of the great gifts that songs give to us, and hearing it spoken of so beautifully in this song makes a songwriter like myself smile every time I hear it. It is a beautiful justification for the life that I have chosen for all these years.

*Additional note from Sam Tate* I have many other favorites and the list would be a journey through my life. I have been privileged to know and work with many of the writers of these songs, and it has been a wonderful way to walk through this life. 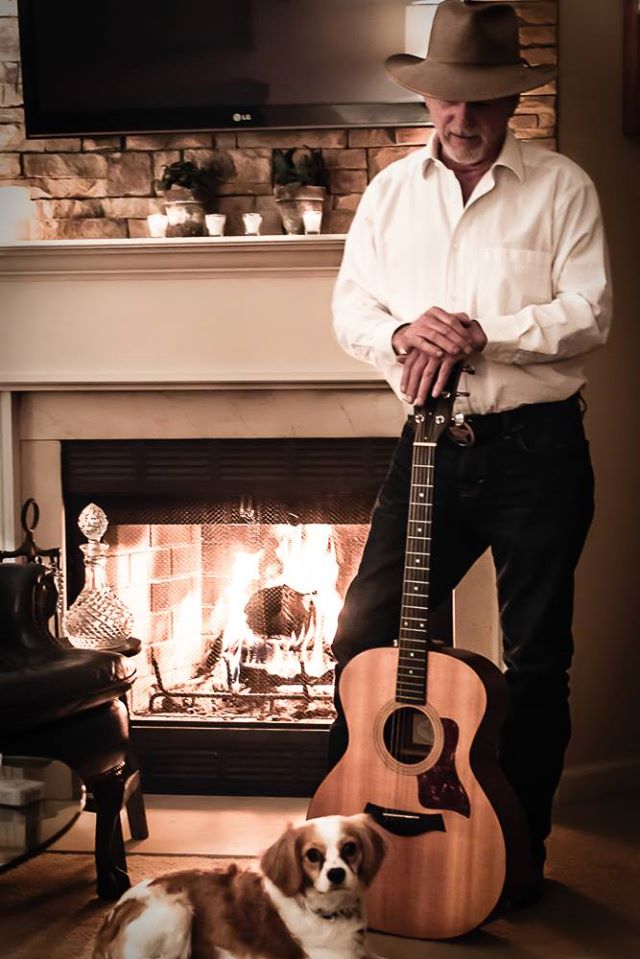