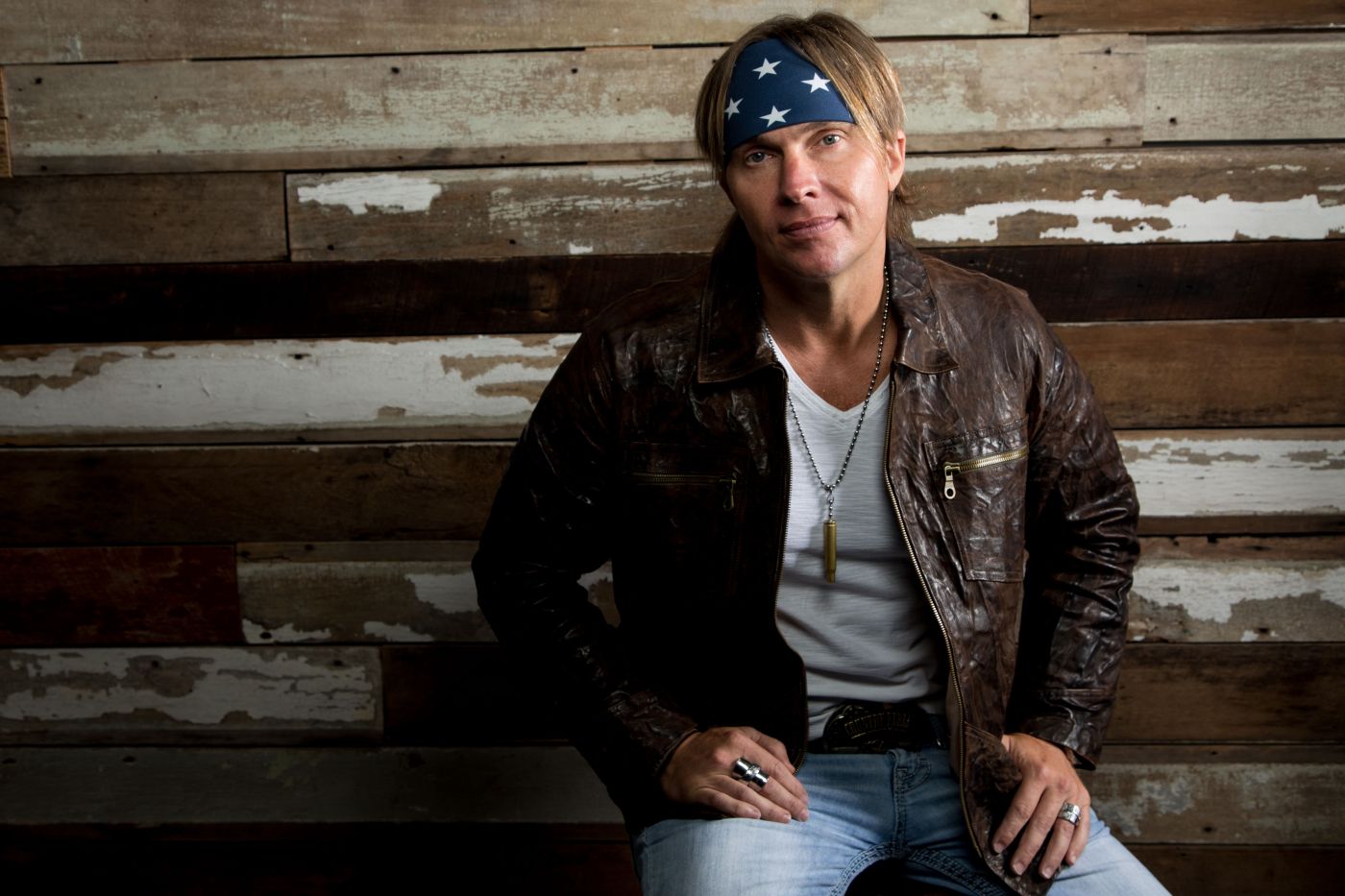 As we enter the final quarter of a year that has been trying to say the least, good times are not only sought after, but more than welcome.

Since the release of his debut EP is 2011, Glen Templeton has been a go-to source for a foot-tapping good time, and with his new single “Country as You Wanna Get,” he’s continuing that trend.

From the opening fiddle and steel licks of the song, released in September, “Country as You Wanna Get” feels like a time machine back to the 90s, with a lyric that loudly and proudly embraces redneck lifestyle.

“‘Country As You Wanna Get’ is kind of like a moth to a flame for people who have ever considered converting to REDNECK!” Templeton says. “This is the most ‘in your face’ serenade of what life has to offer outside of the city limits that I’ve ever recorded.”

Though he didn’t have a hand in writing his new single, Templeton says he was captivated by the song when he heard it and operates by releasing his favorite songs, regardless if he had a hand in writing them or not.

“When I’m going in to record new material, my process is always ‘the best song wins,’” says Templeton. “The energy in “Country as You Wanna Get” is a combination of groove, lyric and attitude conveyed by the writers and producer.”

Though he’s nine years removed from the release of his debut EP, Templeton says “Country as You Wanna Get” is the song he’s been seeking for his entire career, and feels it is the most accurate representation of himself and who he is as an artist that he’s released so far.

“I won’t say I’ve ever put out music that isn’t authentic,” Templeton admits, “But I can say that I’ve never felt more ‘me’ before. I’ve been doing this for a long time, so change is inevitable, but in looking back on everything I’ve done, I know that this is the song that made me want to be an artist in the first place, it just took me until now to find it. I’ve never felt more like Glen Templeton than I do when I play this song, and being able to share it with the ones who’ve been here since I got my start is one of the highlights of my career.”

*Additional note: Templeton will be releasing his next single, “Boys in Blue,” on October 27*

***”Country as You Wanna Get” is featured on The Best of Pro Country playlist!***