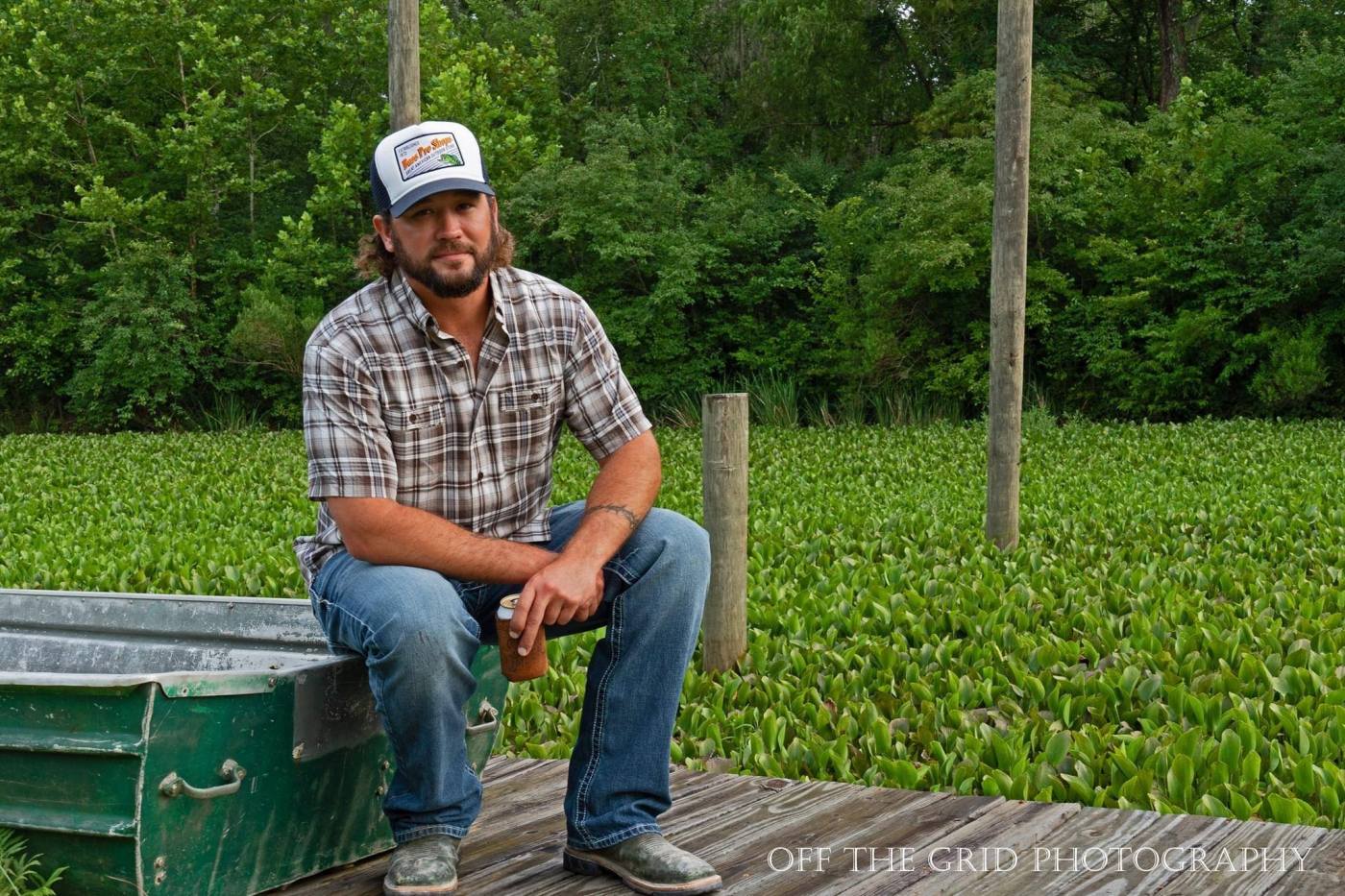 Kendall Shafer has lived a lot of life in his years. He’s had his fair share of highs and lows, and he’s not one to shy away from them, something he’s made clear on his new album, From Rowdy to Righteous.

“Honkytonk Heaven,” a cover of a Chris Gray tune, follows “The National Anthem,” serving as the first self-proclaimed (and accurately so) “rowdy” tune on the album. However, just seven songs later, “I Saw the Light” closes the album on an obvious “righteous” note. Layered in between are songs of drinking, struggles, and self-reflection, equally layered in steel, fiddle and baritone vocals.

We caught up with Shaffer to chat all about the album, as well as the success he earned with his single “Honky Tonkin’ (Whoever Said It Was Easy),” many of the songs on the album, his high hopes for 2021 and more!

Pro Country: Your single, “Honky Tonkin’ (Whoever Said It Was Easy)” from your debut EP The Traditional Revival was a top 10 song in Louisiana and a top 40 single in Texas. What did having that success out of the gate mean to you?

Kendall Shaffer: Success right out the gate was unexpected for sure, but I’m grateful to have such a big support system . I love my fans and everyone on my team who works so hard.

PC: You open your new album, Rowdy to Righteous, with a performance of “The National Anthem.” Why did you decide to include that on the record and have it serve as the lead track?

KS: It’s an ongoing question every has asked [laughs]. I love this country. Even though it is really crazy right now, I just wanted everyone to know that. Just like in sports when they open up with the anthem, I wanted to do the same with this record.

PC: “Honkytonk Heaven” serves as track two on Rowdy to Righteous. Why did you decide to have it immediately follow “The National Anthem”? Is sequencing something you pay attention to at all?

KS: I chose to put “Honkytonk Heaven”  after the anthem because I feel like it serves as a “rowdy” song to get you pumped up for the record. Of course I pay attention to sequencing; from top to bottom, this record is Rowdy To Righteous.

PC: You’ve mentioned on social media that your single “Ghosts,” a cover of a Jake Owen song, is a song that means a lot to you. Can you talk about why the song is so important to you and why you decided to record it?

KS: “Ghosts” is a song that I’ve been listening to for a long time. I was doing some work in the yard one day and had some music going at the same time. At the time, we were looking for ballads for the record, and I went through a period of writer’s block, which sucks. “Ghosts” came on a playlist, and I looked up the writers on the song and realized I was friends with Jimmy Ritchey, who was a writer and producer of the song, on Facebook. I reached out to Jimmy and he gave me his blessing to record it. We hauled out to Nashville a few weeks later and the rest is history. It’s such a personal song because I have demons of my own that I struggle with every day. It definitely hits home for me!

PC: “Fool’s Game” is one of our favorite songs on Rowdy to Righteous. Can you talk about the inspiration behind that song?

KS: “Fool’s Game”  is my country version of “Looks To Kill” by Motley Crue! I wrote this song with Jeffery Allen Imler about a guy who has a jealously problem and his girl puts him check; telling him pretty much, “You’re being a fool; I’m here with you, I’m going home with you, and I don’t care about what other people think or say.” This may or may not be a true story! [laughs]

PC: “Fool’s Game” features a duet vocal with Baton Rouge artist Hannah Hart. Can you talk about how she became involved with the song and why you thought she would be a good fit?

KS: Hannah has a good buzz going on around where we’re from. We know a lot of mutual people, and when we decided to make this a duet, I figured I’d give her a call, and boy did I make the right decision; that girl can sing!

PC: The last time we talked, you mentioned that you enjoy injecting humor into your music, which is also reflected in “27 in the Checking,” among other songs on the album. Can you talk about why it is so important to you to have that humorous element to your music?

KS: This is another one I wrote with Jeff. At the time, I was in a horrible spot. Everything you hear is true. I think a lot of people in this day and time can relate also. I just try to make to best out of every situation, and if I’m down and out, country music always saves. I try not to take life too serious because that’s just an awful way to live!

PC: Rowdy to Righteous closes with three covers, “Pancho and Lefty,” “Ghosts” and “I Saw the Light.” What went into the decision to record close the record with those three songs? What goes in to selecting songs you’re going to cover for a record?

KS: These are some of my favorite songs of all time. A lot of my heroes went and recorded many of their favorite covers, so I figured why the hell not. I’m not trying to be songwriter of the year or anything. I started the record with the anthem and end it with “I Saw The Light,” one of my favorite Hank Williams songs. If you ever watched the Opry back in the day, you would notice they always closed the show with “I Saw The Light,” and many other shows did the same . I’m a big Townes VanZant fan, along with Merle Haggard and Willie Nelson, so “Pancho And Lefty “ was an easy decision. I recorded it with one of music mentors, Stonewall Broussard. He pretty much taught me the ins and outs when I had no clue about anything in the business, so it was a dead giveaway who I wanted to record with.

PC: Do you have a favorite song on Rowdy to Righteous? If so, why is it so special to you?

KS: My favorite song hands down is “Ghosts” because it’s such a relatable song for me. Buddy Hyatt and Zach Allen did a great job with The Nashville A-Team producing this song. Very proud.

KS: In 2021, I plan to play as much as I am allowed to; even when I’m not allowed to. You take away the stage from a music man and it’s like taking food and water away from an animal. 2020 was terrible, so I plan on hitting it hard in 2021. We already have new music on the way and the shows are coming in. I’m excited !

KS: One last thing: I think everyone should turn off the news and crank up some good music! You’ll thank me later. God Bless.

*Kendall’s music is featured on The Best of Pro Country playlist!*