In recent years, there has been a void for up-and-coming traditional artists with a true red dirt sound.

That void may soon be filled by the Casey Peveto Band.

With the release of their debut single, “Maybe,” the band has made a great first impression with traditional country fans.

Now, as they prepare to release new music, I was able to chat with Casey Peveto about when fans should be able to hear the new tunes and more. Check it out below!

CP: At a young age, music was everything. I enjoy seeing the way it moves people.

JL: You’ve been involved with music for a while now, having been a DJ for several years. What made you decide now was the time to make your own?

CP: When I started to understand the meanings to the songs I already enjoyed.

JL: You had a DJ company for 10 years. Did you feel any kind of pressure when you sold the company to pursue your music career?

CP: No, because I knew bigger things were coming my way.

JL: How did you come on to the radar of Red Barn Music?

CP: My cousin Charlie Wayne had recently signed with RBM, and they were looking for more artists, so he told them about me. They checked out some old Facebook videos I posted of some Garth Brooks covers and I signed a few days later!

JL: Seth Storer from Red Barn wrote your debut single, “Maybe.” What drew you to that song and how has the response been so far?

CP: The song describes a time in my life where great memories were made, and it made all the sense. The response has been huge; from getting messages on social media, to people 14 hours from me sending videos of them listening to the song.

JL: Can you describe your music/sound in a few words for someone who may not have heard your music before?

JL: What is one of the biggest things you’ve learned during your time in the music industry?

CP: The importance of timing on a song and staying humble through both ups and downs.

JL: When can fans expect to hear more original music?

CP: We are now working a new one now “Broken Heart’s Advice” that was penned by Alex Maxwell, Justin Bryant, and Bobby McLamb. I have also been writing and working on some songs with Seth Storer and Rocky Fontenot, and I hope to have an EP released soon!

CP: Thank you, Justin, for the interview! 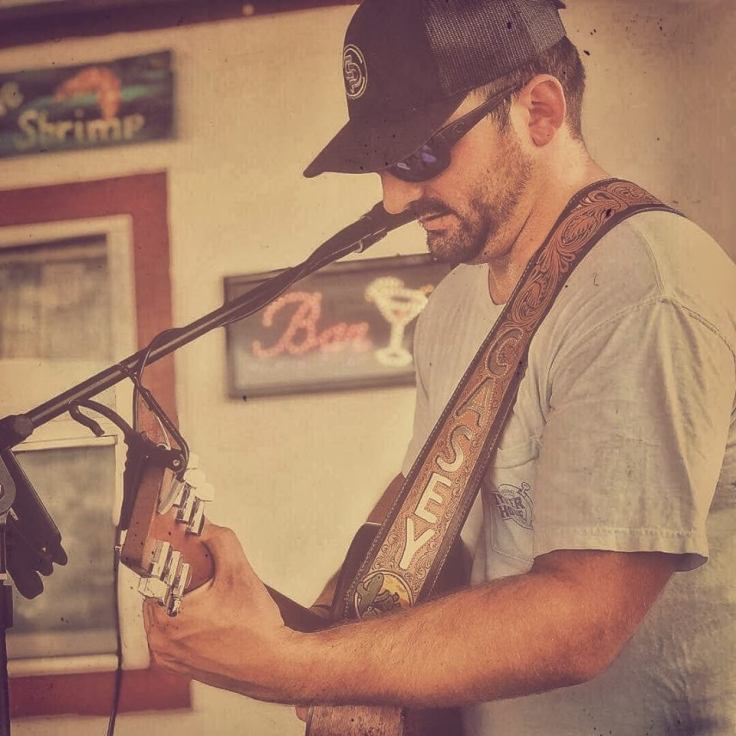