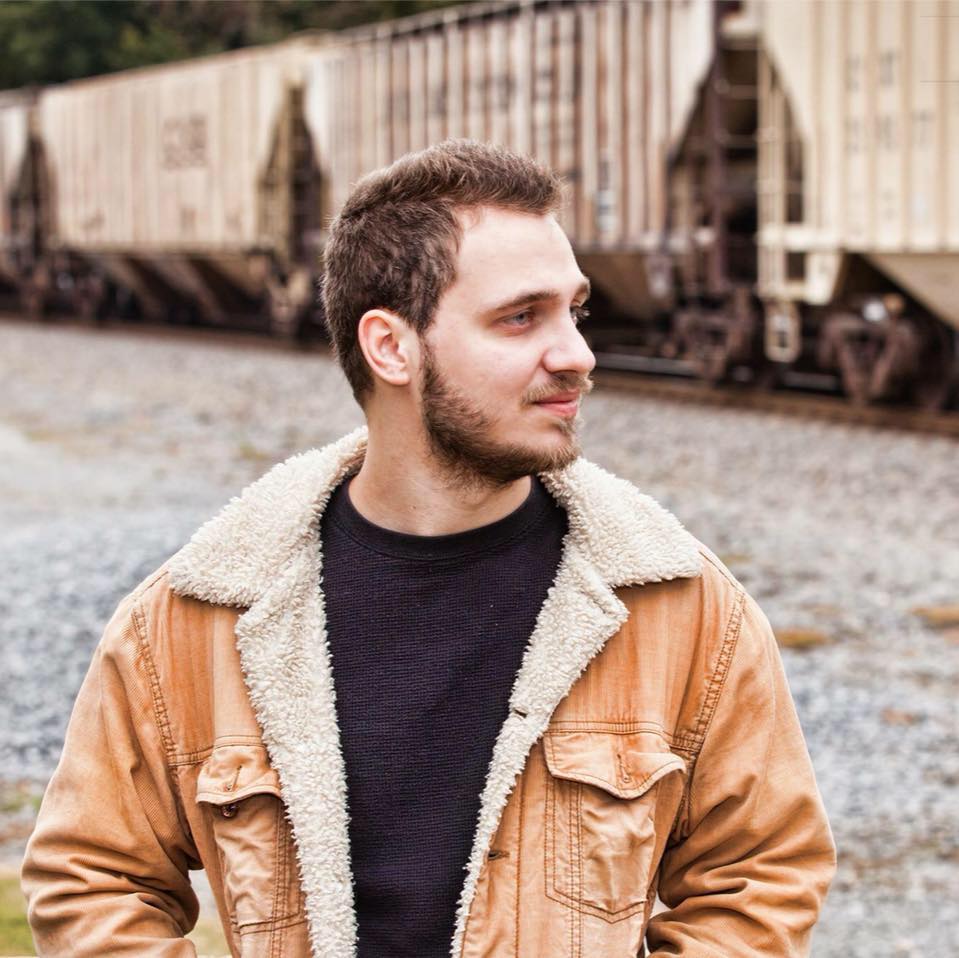 In the digital era, it is easy to overlook “the old stuff.”

Jon Bowlin doesn’t just appreciate that “stuff,” but it is that same “stuff” that allows the Floridian to shine.

Bowlin, who released his debut album “The Old Things Best” in May of 2017, is certainly coming on to the radar of the traditional country music community.

Read below to hear all about putting the record together, opening up for major artists, the stories behind some of the songs on the album, and more!

Jon Bowlin: Some of my musical influences include Randy Travis, Keith Whitley, George Strait, Merle Haggard, Alan Jackson, Josh Turner, and Vern Gosdin. I could go on forever, but those are a handful.

JB: I was 15 at church camp. They had a talent show and I got up and sang “The Fireman” by George Strait. When I started singing, everyone went crazy. I knew I wanted to be a country singer at that point.

PC: As you were preparing to record “The Old Things Best,” were you feeling any pressure- internally or externally, as you were about to share your music for the first time?

JB: I didn’t feel too pressured. I was definitely a little nervous because this was my first project with song I’d written, but it turned out well and got a great response from the fans.

PC: The record opens with a cover of “Deeper Than the Holler.” What led you to add that song to the record and have it be the lead track?

JB: I chose that one because Randy Travis is the main reason I’m singing. I wanted to pay homage to him. I put it first as kind of an introduction to who I am and the kind of style the rest of the album would be about.

PC: “She Won’t Be a Fool Again” is one of the standouts on the record. Can you talk about the writing process and inspiration behind that song?

JB: That one is one of my favorite on the record. I was sitting on my back porch in Bonita Springs, Florida at the time. I started playing some chords and came up with a song. I wasn’t really thinking about anyone in particular. It actually didn’t have a second verse when I wrote it (laughs). I showed it to my uncle who was a songwriter in Nashville back in the 90s. He suggested I write a second verse. A month or so later, I came back and finished it. It turned out real well.

PC: In the digital era where people are more consumed by technology than ever, what would you say is the biggest takeaway from the song “The Old Things Best”? Why did you decide to make this song the album’s title track?

JB: I’d say that even though technology changes and advances, those simpler things will never change. Looking back and seeing how things were made is always real cool to me. I got a lot of real good reception on that song when I play/played it out. I felt it would portray who I was and what the album stood for.

PC: The five originals on the record are all great story types of songs. How important is storytelling to you in your songwriting? How big of a focus is it?

JB: I feel it’s really important to have depth and meaning in a song. It’s a real big focus in my writing process. I feel the songs on the record are something everyone can relate to. That’s what it’s all about- connecting with people and telling a story someone can relate to.

PC: As a whole, what do you hope people take away from listening to “The Old Things Best”?

JB: I hope people are able to relate to these songs and get to know who I am as a person and songwriter.

PC: You’ve had the opportunity to open for major names such as Richie McDonald, Billy Dean, and Daryl Worley. What can you take away from those experiences that can help you at this early point in your career?

JB: They’ve definitely helped me grow as an artist. I remember the first time I opened for Richie, I was so nervous. Each show got easier and easier. It was a really cool networking opportunity for me as well. I’ve seen Daryl a couple times since I moved to Nashville, and he’s just as nice as the first time I met him.

PC: What plans do you have for the near future?

JB: I’m recording some music with a dear friend of mine, Billy Droze. We’re working on some bluegrass music and writing together as well. He’s been pushing me as an artist, and has been really helpful. I also want to revamp my website soon and want to look at playing outside of Nashville more.

God has been so good throughout this journey. If it wasn’t for Jesus and my faith in him, I don’t know where I’d be. He’s the reason I get to do this.