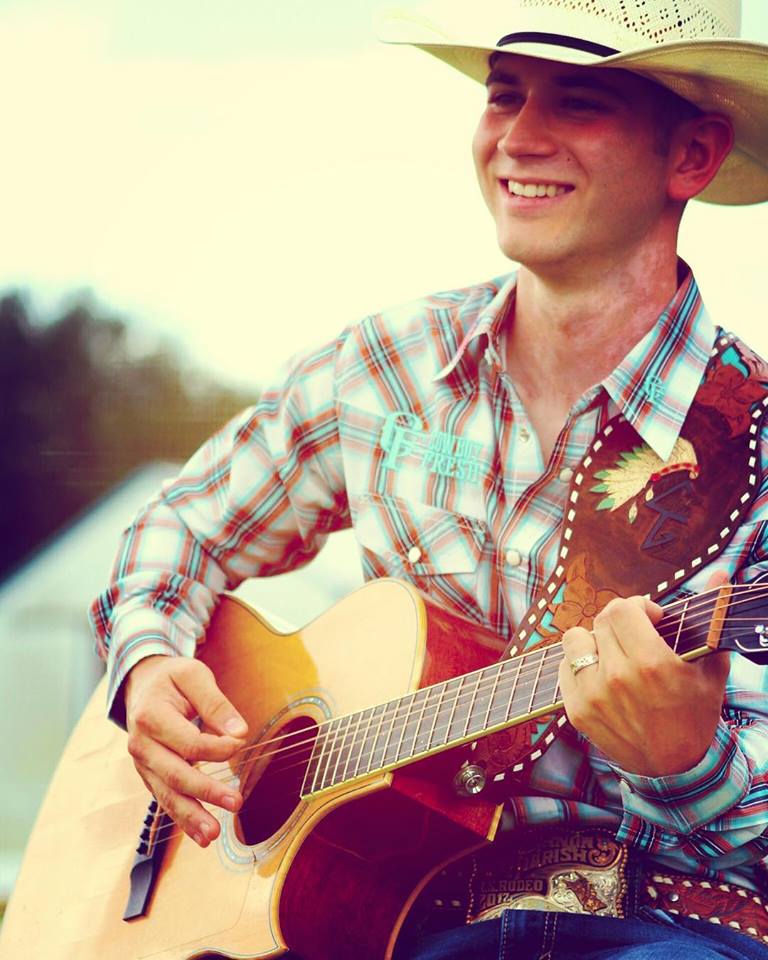 Caden Gillard made quite the impact with his debut two-song release, “Gold Buckle Dreams.”

Looking to keep the momentum going, Gillard and Red Barn Music have announced a new partnership that will look to take the Louisiana native to the next level.

Get Caden’s take on joining Red Barn’s talented team, the stories behind his two releases, when fans can expect new music, and more! 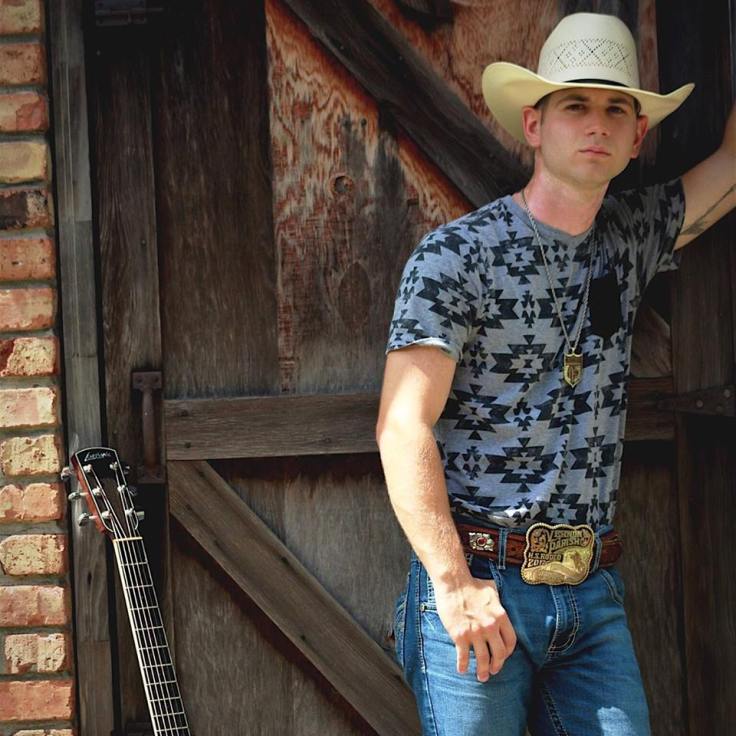 Caden Gillard: Stevie Ray Vaughn, Cody Johnson, Chris Stapleton, and of course the classics like Hank, George Jones, and The King himself, George Strait- without being too cliché (laughs).

CG: I’ve always loved music- and all types of music; and during my bull riding career, I sang and played everywhere I went! I never went anywhere without my guitar. I broke my collar bone at the end of my career, and decided I was tired of injuries. I started trying to book some gigs, and went from there and decided I would love to do it full time.

CG: There was a little pressure of course- as much as anyone really. With me, it was more excitement than anything though. People have been asking for it for a long time, so it was nice to finally be able to get some out. 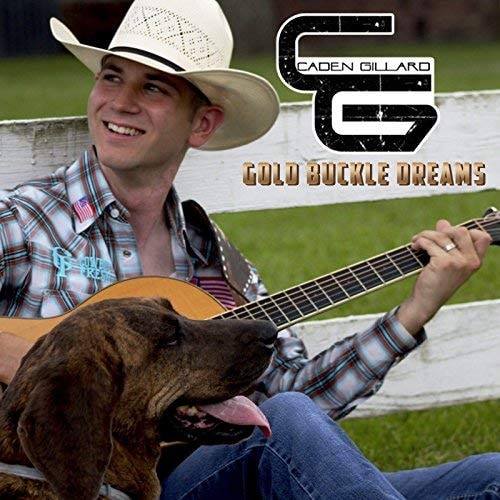 PC: Machine produced your first two singles. What is it like working with someone with that kind of experience? Did his experience with other genres add another dimension to the overall sound of the songs?

CG: Working with a producer like Machine was AMAZING! His experience with other genres really didn’t affect our session so much, but his experience overall in the industry was awesome to see and experience. The different methods that he uses and techniques will be something I will take with me wherever I go in this musical journey. He was a true pleasure to work with and got the best out of me as a vocalist.

PC: “Gold Buckle Dreams” really struck a chord with your fan base. Do you think the autobiographical nature of the song drew more people in to it?

CG: In a sense, yes, I do think the autobiographical nature did help it, simply because people know ME in the rodeo industry- and not only that, I know that they enjoy the same lifestyle. It’s such a true song lyrically, and anyone who has done it knows that it came from a genuine place in my heart- to describe my love for rodeo, and that it’s not easy, but it’s the life for me.

PC: On “Everything I Couldn’t Have,” you talk about some of the struggles of coming up in music, but remaining resilient and pushing forward. What is it that drives you to keep chugging along?

CG: Well just like anyone who wants to pursue music as a career, you’re going to have lots of support! You’re also going to have lots of naysayers. With that being said, once again, my rodeo mentality comes in to play. You’re always going to be the underdog, but the ones who rise against it and fight for it end up on top. The worst feeling in the world is to fail because you didn’t try, and I for one can’t live with that. I refuse to fail overall. I may fall, I may stumble, but I won’t fail! It’s just not in my DNA (laughs). I guess I’m just too stubborn. I don’t mind being the underdog. It just means more people will be shocked when I succeed.

PC: You’ve opened for a few major Texas country artists, such as Jon Wolfe and Sam Riggs. What can you take away from those experiences that can help you at this stage of your career?

CG: Every time I go to a concert period, I learn from it. I watch every one I open for, and learn things to do and things I don’t like so much, or that I would do differently. Everything is a learning opportunity. When you stop learning, you’re doing something wrong.

PC: How did the opportunity to sign with Red Barn Music come to you? What drew you to them?

CG: The whole Red Barn thing honestly was a huge blessing. Red Barn and I have been keeping in touch for the past year and a half or so, and I had just recently come out of a bad deal and contacted them, and they said they would love to work with us. They have quite a bit of success with a few friends of mine, and I think it’s gonna be an awesome opportunity for the both of us.

PC: How do you think your partnership with Red Barn Music will help you take the next step with your music career?

CG: I think the Red Barn partnership will help us get to the next level and really open up some other doorways and opportunities that we wouldn’t have had access to other wise! I’m super excited and can’t wait to see what 2019 brings! 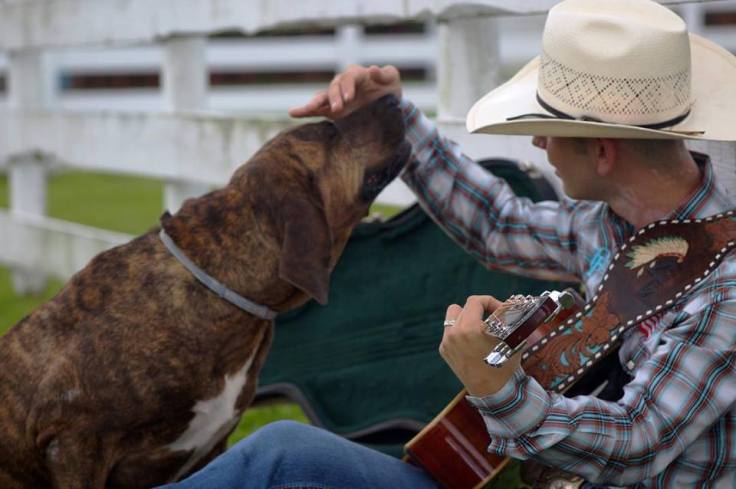 PC: What kind of validation is it to have the backing of Red Barn and be amongst the great talent they are working with?

CG: Having Red Barn support me is awesome; it’s like a team or a family. They’re a really tight knit team. Everyone wants to help everyone succeed. It’s much different than some of the other things I’ve seen in this industry. So to have people like Red Barn believe in me and my talent is huge!

PC: When can fans expect to hear new music?

CG: So! New music! We’re looking to record some more maybe sometime in the Spring. Maybe sooner, maybe later, not super sure! BUT! We have some amazing stuff we can’t wait to get out!

CG: I just want to thank everyone who does support me, and it’s by the grace of God I’m able to do music. Without him, nothing would be possible. 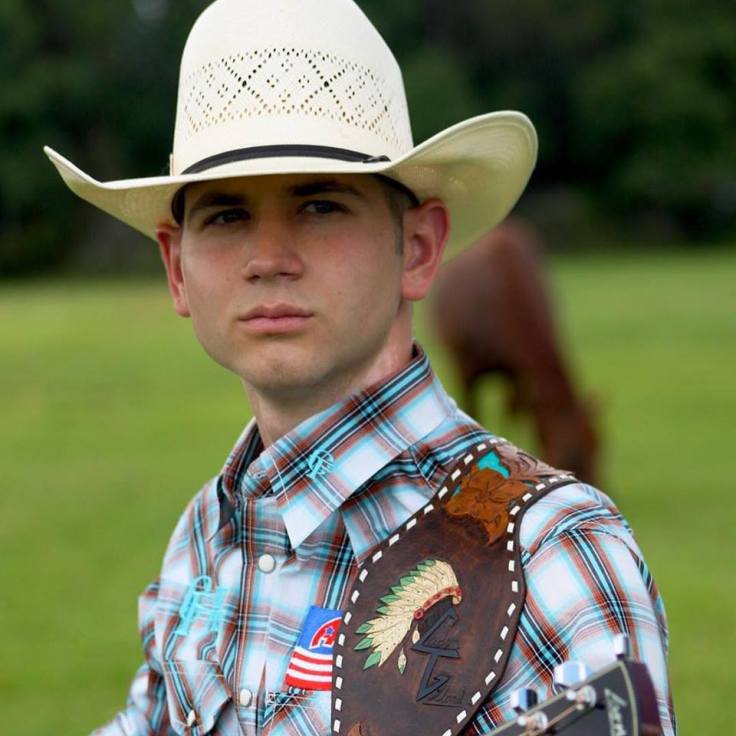