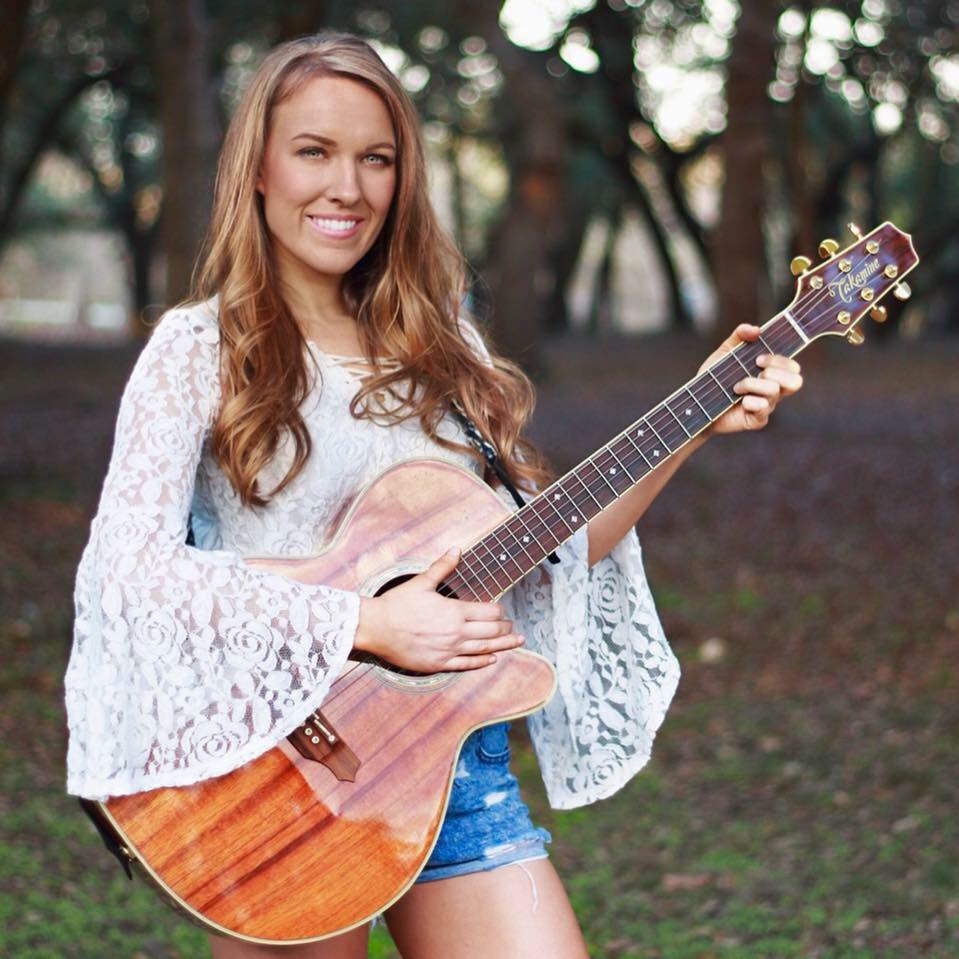 Since its inception, one of the calling cards of country music has been lyrics that its listeners can relate to and make their own.

Such is true with Megan Ashley’s debut single, “Texas That I’ve Always Known.”

From George Strait, bluebonnets, front porches and more, the song paints a picture that is not uncommon for those who grew up in the Lonestar state. Coupled with Megan’s smooth delivery and lots of fiddle, Megan made quite the first impression with her debut single.

As 2019 approaches, Megan is looking to take the next step in her career with the release of her debut EP. Read below to get the details on the EP, which number-one charting Texas artist will be featured on the EP, and more!

MA: Since I can remember, I’ve always been fascinated with country music.  From researching lyrics back when we had dial-up internet in middle school and just listening to the stories country music tells, I’m definitely in love with the power behind songwriting.  I’m not sure if there is an exact moment, but definitely would say I wouldn’t be living my life to the fullest if I wasn’t pursuing music in some way. 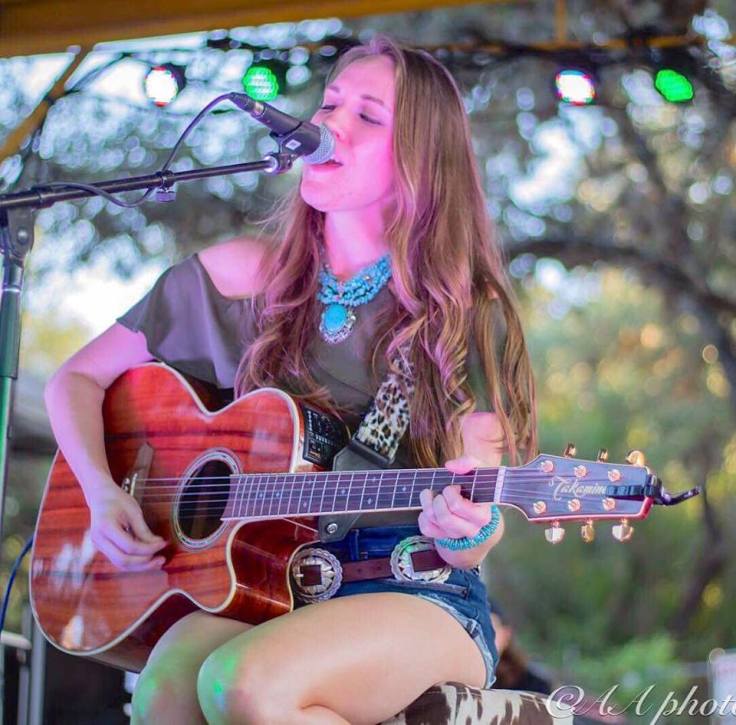 PC: You started writing original songs after college. What drew you towards songwriting at that point in your life?

MA: I’ve always been interested in songwriting, and have dabbled around growing up, but it wasn’t until after college where I started to pursue songwriting professionally due to more time on my hands, focus, and inspiration from being put out of my comfort zone in the season I was in.

MA: Originally, I was planning on releasing a 5 song EP first, but when we wrote “Texas,” it came so natural and just flowed so easy, so we decided to release it early as a teaser for the final EP project.

PC: Can you talk about the writing process/inspiration behind “Texas That I’ve Always Known”? Why did you choose this song as your debut release?

MA: Going into the writing of “Texas,” I wanted to create a song that had a down-home feel, a song that someone can feel at peace and comfort when you’re homesick and tired.  I had written down a list of things that make me feel at home.  From growing up on George Strait and sweet tea; my dad drinks a Lonestar everyday (laughs), front porches, bluebonnets, and sunsets.  I brought the rough draft into the studio the day I wrote it and we finished it real quick, which was awesome!

PC: “Texas That I’ve Always Known” has been streamed almost 12,000 times on Spotify. What kind of validation is it for you, as both an artist and as a songwriter, to have your debut single strike a chord with people the way this song has?

MA: As a songwriter, that’s fulfilling.  I pray that the songs I write and release will influence others in a positive way and remind them to focus on the things that really matter; and that’s what country music has always done for me. 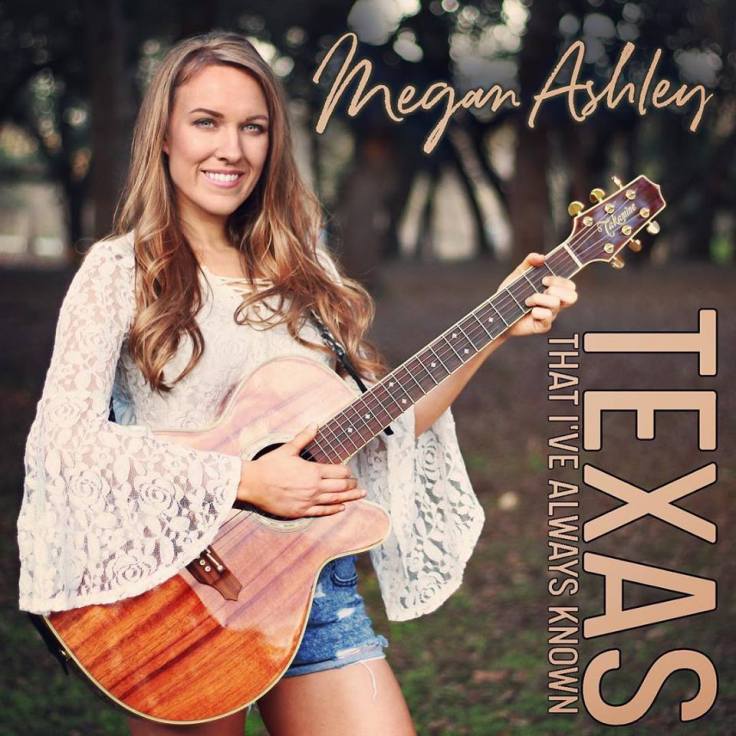 PC: You worked the red carpet at the Texas Country Music Awards this year. How did that opportunity come to you, and what was it like being amongst some of the big names in Texas country?

MA: Working the red carpet at the TCMA’s this year was a blast!   I met so many incredible people in the industry.  I will just say that, being genuine, friendly, and ready to work hard has opened up a lot of opportunities for me in the music industry!  You just got to go get it and don’t be afraid to ask for what you want!  Be a pioneer.

PC: What information can you give about your upcoming debut EP? What can fans expect to hear on the EP?

MA: I am SO excited to release my debut EP and for people to hear it!  There will be 6 new songs + my current single.  I will say that people can expect to hear a big piece of my heart on the EP and the experiences I’ve been through the past few years!

Oh, and Bri Bagwell will be featured on a song we wrote together for the EP!

PC: Do you have a timeline for the release of the EP?

PC: Is there any advice that you’ve been given in these early stages of your career that has really stuck with you/helped you in any way?

MA: Hmm, I would just say, which applies to almost every field: set goals, give it your all, work hard, pray, and plant good seeds. 🙂

MA: “Texas That I’ve Always Known” was picked to be on the TCMA Best Texas Country Picks Volume 2, which will be released in Spring of 2019.  Also, be on the lookout for the EP in early 2019 as well!