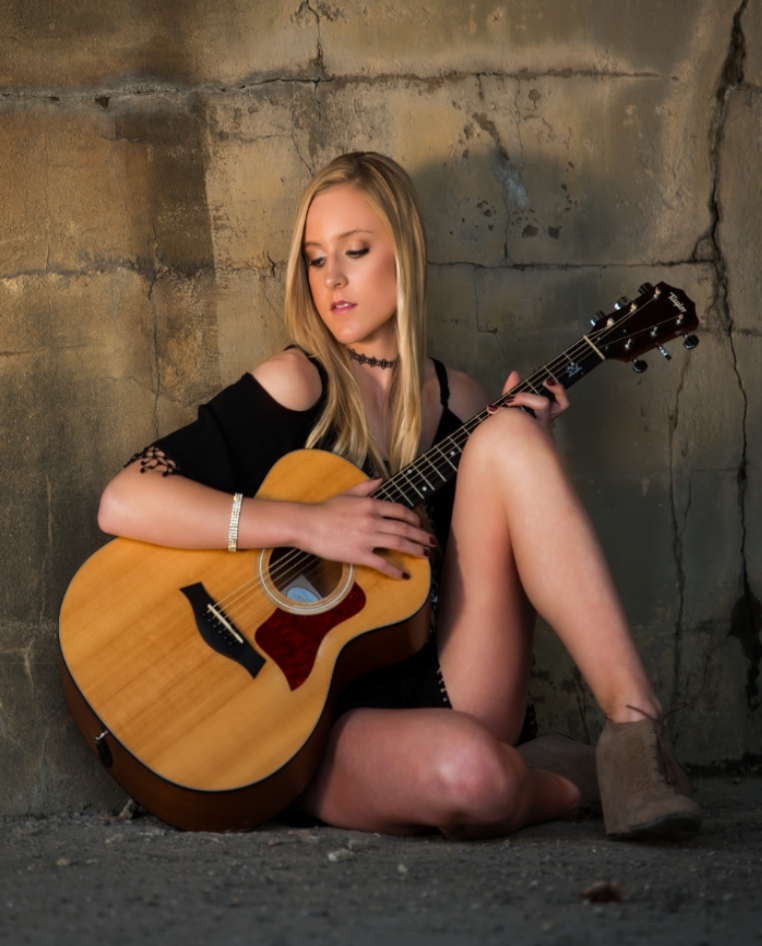 If you’re looking for a bright, exciting new act to follow, the McKenzie JaLynn Band would be an excellent choice.

The band, fronted by teenager McKenzie Steiner, released a strong debut effort in 2017, produced by Kent Wells, Dolly Parton’s producer who is also her lead guitarist on the road.

After “Payin’ Dues” for a few years, the band is on the rise, and looks to make 2019 their biggest year yet.

Read below to get Steiner’s take on the band’s debut album, her influences, being nominated for awards, and more! 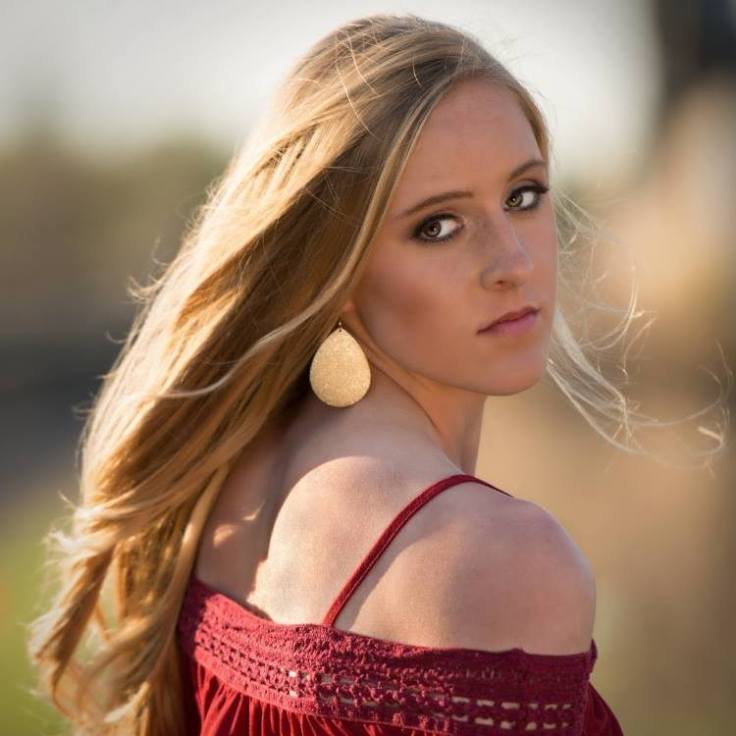 MS: I have grown up listening to artists such as Taylor Swift, Miranda Lambert, Carrie Underwood, and Dolly Parton, who have all been some of my biggest musical influences.  Along with them, however, Kacey Musgraves, Maren Morris, and even Fleetwood Mac have all had a great impact on my style and choice of music. 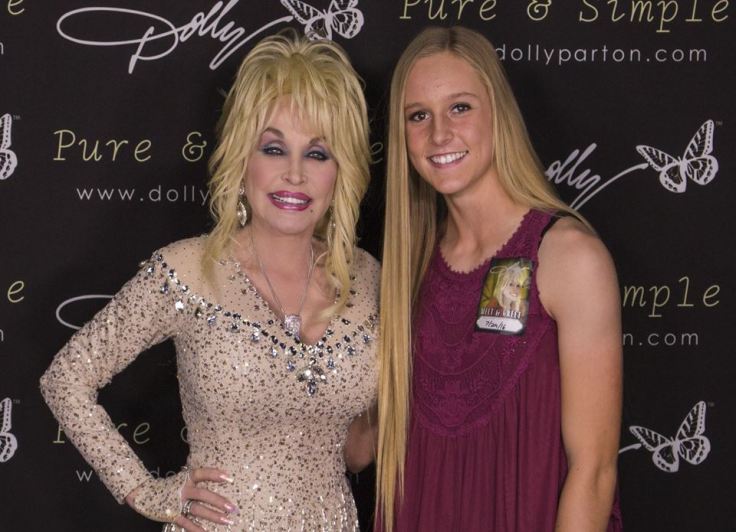 MS: Since I was about three years-old, my parents said I would always be singing along with the radio in the car wherever we went, and it amazed them how well I was able to memorize the words to every single song that came on.  With that said, my passion for music started at a very young age and continues to grow still to this day.

PC: Were you feeling any pressure- internally or externally, as you were preparing to release music for the first time with the “Don’t Miss Me” album?

MS: Before recording our first album, we actually were scheduled to play at the Kicker Country Stampede in Manhattan, Kansas under the Nashville Songwriters’ Tent in which we were required to have 45 minutes of original musical.  Well, at the time we only had one song.  So in that sense, I would say we felt a bit of pressure coming up with enough material to play at that gig, but we were very determined and able to write enough songs in about three months or less, so we were able to take on that opportunity.  That gig eventually led us to recording in Nashville, Tennessee with producer Kent Wells, Dolly Parton’s lead guitarist and producer.  We experienced a lot of nerves as well as excitement knowing that we were getting the opportunity to work with such a great musician, but Kent made us feel at home in the studio and everything seemed to come fairly natural. 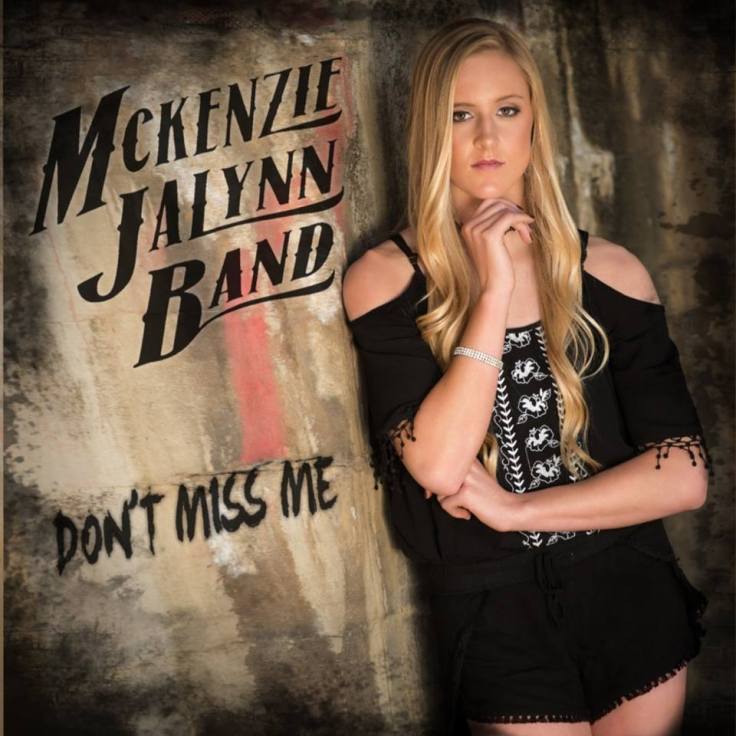 PC: “Danglin’” is a song that has connected with fans and has become an award-nominated song. Can you talk about the writing process/inspiration behind this song?

MS: I wrote the song “Danglin’” with a couple of co-writers from Omaha, Nebraska – Jason Hamor and Raquel Telfer – who I have become great friends with.  The inspiration behind this song focuses primarily on the rollercoaster of feelings and emotions in which a person sort of goes through as they are beginning to fall in love with someone else.  I feel that many fans have been able to connect to this song because many people have experienced what it is like to be falling in love with somebody, but not knowing whether or not the other person feels the same as they do.

PC: The song “Don’t Miss Me” is one of the standout songs on the album. What does that song mean to you? What went in to the decision to name the album after this song?

MS: “Don’t Miss Me” was actually a song written by our drummer, Eric Toombs.  When he showed me this song for the first time, I only thought about how much I could relate to it myself, but I also felt that it was a song that mostly everyone could relate to in some shape or form, and that is why we made it the title of our album as well.  “Don’t Miss Me” really speaks to me because being a musician, there are times where we are away from home for a short or long period of time, and although we may miss home and the people we are closest to, it can sometimes be hard on us to know that they are missing us just as much.

PC: “Payin’ Dues” sounds like an autobiographical take on the band’s journey so far. What are some of the biggest things you’ve taken away from your journey so far that has really helped both your growth and the band’s growth?

MS: I have learned that the music business is not an easy road to travel, especially for me at such a young age.  I have been turned down by several venues because of my age, but I have not let that stop me from continuing to do what I love.  The song “Payin’ Dues” greatly reflects the challenges my band and I have faced over our journey so far, but also what we have learned from those challenges.  One of the biggest things we have been able to take away from our journey so far would be that we must do all of the small things before we are able to take on greater opportunities, even if those small things might not always be what we necessarily want to do.

PC: The band worked with Kent Wells on the “Don’t Miss Me” album, who has also worked with Dolly Parton, Travis Tritt, and Rhett Akins, among others. What as the experience like of working with someone who has achieved that level of success? What were some things you took away from the experience?

MS: It was a HUGE honor to get the opportunity to work with Kent Wells.  We had a tremendous amount of fun in his studio, and we learned a lot from him as well.  We were even able to sit down with him and have a little jam session once all the recording was said and done.  Throughout the recording process, he would give us constant feedback, and to me, it just meant so much to be able to work with somebody who was so willing to help us grow as a band.  Coming from all different musical backgrounds, Kent explained to us that we had a very unique sound as a band, and he felt that it was important we stuck with it.  We also had a discussion about how to promote our music once it was officially done being produced, and that was another important asset we were able to take away from our experience working with Kent.

PC: You and the band have won and been nominated for a handful of awards- including Josie Music Awards and Rocky Mountain Country Music Awards. What kind of validation do those awards give you in the early stages of your career?

MS: Winning and being nominated for a handful of awards has given me and my band a huge validation in the early stages of our career.  Those awards have allowed our band to be a part of greater opportunities, such as opening for bigger names and playing at bigger venues.  For me, those awards are very special because it goes to show that you are capable of achieving anything, no matter your age, as long as you stay determined and put your mind to it. 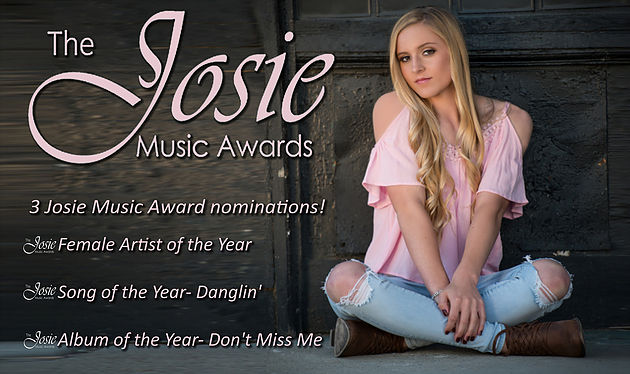 PC: What do you hope people take away from the “Don’t Miss Me” album after listening through for the first time?

MS: My band and I love sharing our own music.  Recording our first album was not an easy process, but it was something we are now able to show a tremendous amount of pride in.  We hope that after listening to our album, “Don’t Miss Me,” for the first time, people are able to realize the amount of time and hard work we invested into this project as a band.  We hope that this album of ours influences musicians around the world, especially young musicians, and even non-musicians, to follow their dreams, no matter the circumstances, because hard work always pays off in the long run.

PC: Do you have a favorite song on the “Don’t Miss Me” album? If so, why is it important to you?

MS: I don’t necessarily have a favorite song on our “Don’t Miss Me” album, but if I had to choose one, it would be “Danglin.’” The reason this song is so important to me and is one I enjoy so much is because many of our fans have been able to relate to it.  Being able to connect to others through my music has been a huge goal for me as a musician, and I am proud to say that I have been able to accomplish that.

PC: What are your plans with the band for the near future?

MS: Our band’s plans for the near future include continuing to take our journey one step at a time.  We are continuing to get greater opportunities, and we are playing more and more shows each and every year.  We have been honored to be able to open up for several big names, traveling to several different states as well, and we just hope to continue on this path and see where this journey takes us. 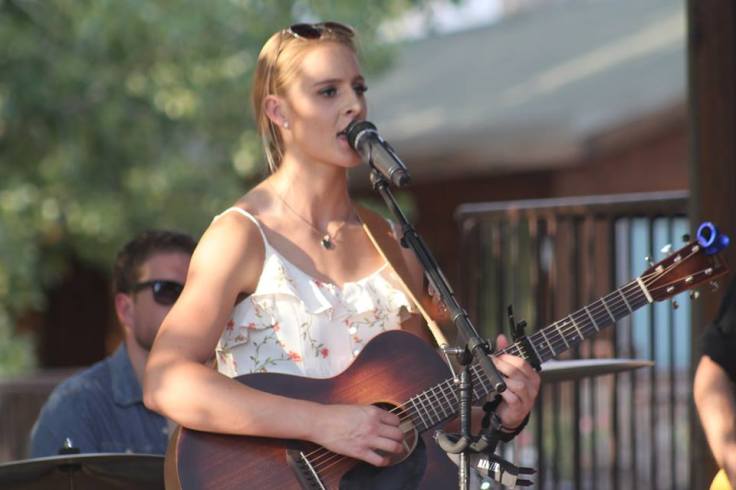