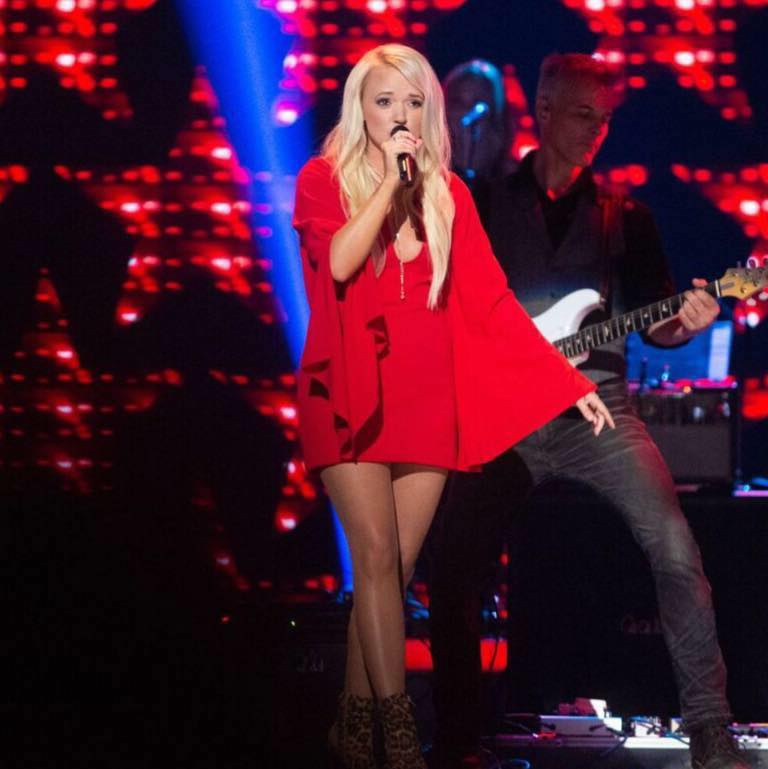 When a major opportunity is earned, and an artist takes one giant leap closer to stardom,   it is essential to keep the momentum going and taking steps forward.

Billie Jo has done just that. After a successful run on USA Network’s Real Country and the released of her new single, “Favorite Place to Be,” dreams that once seemed distant are now becoming reachable.

Hear from Billie Jo about those dreams, as well as her experience on Real Country, “Favorite Place to Be,” and more! 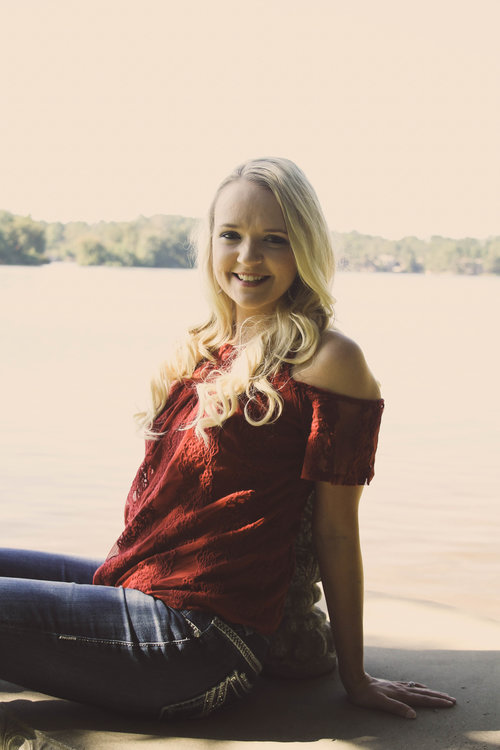 Pro Country: Who were some of your biggest musical influences growing up?

Billie Jo: Growing up, I was raised by my grandparents, and I grew up listening to what I call the “oldies but goodies;” such as Ray Price, Loretta Lynn, Tammy Wynette, George Jones, and Patsy Cline- I love older country music, and my goal as an artist is to bring those back when I perform 🙂

PC: Was there a specific moment you guys knew you wanted to make music for a living?

Billie Jo: I have been singing since I was 3 years-old, I used to make my grandparents sit and watch me put on shows for them when I was a little girl with a microphone. I grew up singing in church, and then went from there to Oprys, restaurants, bars- wherever they would let me sing 🙂

PC: You released your debut album “I Just Can’t Imagine,” a gospel record, in 2010. What did you learn from the recording/release? Why did you make it a point to release an inspirational record as your first release?

Billie Jo: That album meant the world to me. I had met a lady named Corene Schwab that helped out young, aspiring artists, and if it hadn’t been for her, I could have never made that album.

I wanted my first album to inspire people, and to show people that God gave me this voice, and I want to always use it for His glory!

PC: Prior to Real Country, you were among the Top 100 on Season 6 on The Voice. How did that opportunity come forward and what were your experiences with the show?

Billie Jo: The Voice was absolutely so much fun, and I learned so much from that experience that definitely helped me go a lot farther on Real Country. Real Country is hands down the very best show I have ever been involved with!

PC: How did the opportunity for Real Country come to you?

Billie Jo: I had the amazing opportunity through my manager, Tye Phelps, to have a private audition with the TV show Real Country. I auditioned on stage at Texas Music City Grill and Smokehouse in Lindale, TX. They loved me, and I just kept making it past the interview rounds, etc., and wound up getting to compete against 20 other artists on the show, I wound up being top 14 on the show, and barely missed making it to the finals. It was an incredible experience!

PC: As a performer, what is it like to perform for artists with the collective success of Travis Tritt, Shania Twain and Jake Owen? What did their kind words following your performances mean to you, and what kind of validation do you take away from moments like that?

Billie Jo: Performing in front of them was amazing. I was not nervous at all; I was there to do one thing, which was to sing my heart out, and to show them that I have what it takes to be in their shoes one day. Just like Trace Adkins said, I performed like it was my last time I would ever be on stage! Their critiques have only pushed me farther to achieving my dreams!  One day, my dream is to be on the Grand Ole Opry or The Ryman, I know that one day, I will be.

PC: What is the biggest thing you took away from the entire Real Country experience?

Billie Jo: I stepped out of my comfort zone with all of the filming and telling my story, and it was the best thing I have ever done, and I know my daddy would be so proud of me. Real Country has made me a stronger person and artist!

PS- Everyone that is backstage/behind the scenes, like my amazing producers Sue and Jake were phenomenal and really helped me through the process!

PC: You are the first artist signed to Texas Music City Records. How did they become aware of you, and what does it mean to you to have that belief in your music from them?

Billie Jo: TXM Records first heard of me from the TXM singer/songwriter competition that I entered last year. It was my first ever songwriting competition I ever entered, so it was super scary, but I did very well, and wound up being first runner up, which was incredible! Tye Phelps (owner of Texas Music City Records and Texas Music City Grill and Smokehouse has really pushed me to better myself in my career. He saw something in me, and has helped me to achieve so much in such a short time!  He also helped Miranda Lambert get started back in the day, so he can definitely see talent 🙂

PC: “Favorite Place to Be” is your newest release. Can you talk about the writing/recording process behind that song? What has been the response so far?

Billie Jo: “Favorite Place To Be” was written by Colleen Francis, Tammy Marler and myself. The process of writing this song, and then hearing music put to it, and then getting to record this in the studio was absolutely amazing. So much hard work went into this, and when Chad Mauldin (with Mauldin Productions) got a hold of it and we brought in some of the best musicians; such as Milo Deering, that has played on several albums for major artists and just got back from being on tour with the Eagles, and Casey Korkmus, who is the most talented drummer I have seen in the studio for sure!  This song has been played all over and people seem to really like it, I hope it goes far!

PC: You’ve opened for major artists such as Ray Price, The Oak Ridge Boys, and Gene Watson, among others. What can you take away from those experiences that can/has helped you in your own career?

Billie Jo: I have opened for so many people, but the one I will always cherish the most is the late Ray Price. I grew up listening to his music, and when I had the opportunity to open for him, and even share a birthday party with him, was the highlight of my life!  I will forever be a huge fan of his!

Billie Jo: I have been in the studio working on a couple more songs that we will be releasing soon and I am very excited about that!  I have also been touring in the Hill Country quite a bit, and just booked several gigs at one of my favorite places, called “Hondo’s” in Fredricksburg, TX  🙂 I can’t wait to be back there!

Billie Jo: I am very blessed to be able to do what I love, and to use the voice that God gave me. If it weren’t for my amazing kids supporting their mommy’s dream, and for my grandparents Richard and Billie Ebert, and my amazing nanny Jessica Williams for helping out with kiddos while i’m gone and for believing in me, I would never be able to follow this crazy dream of mine!