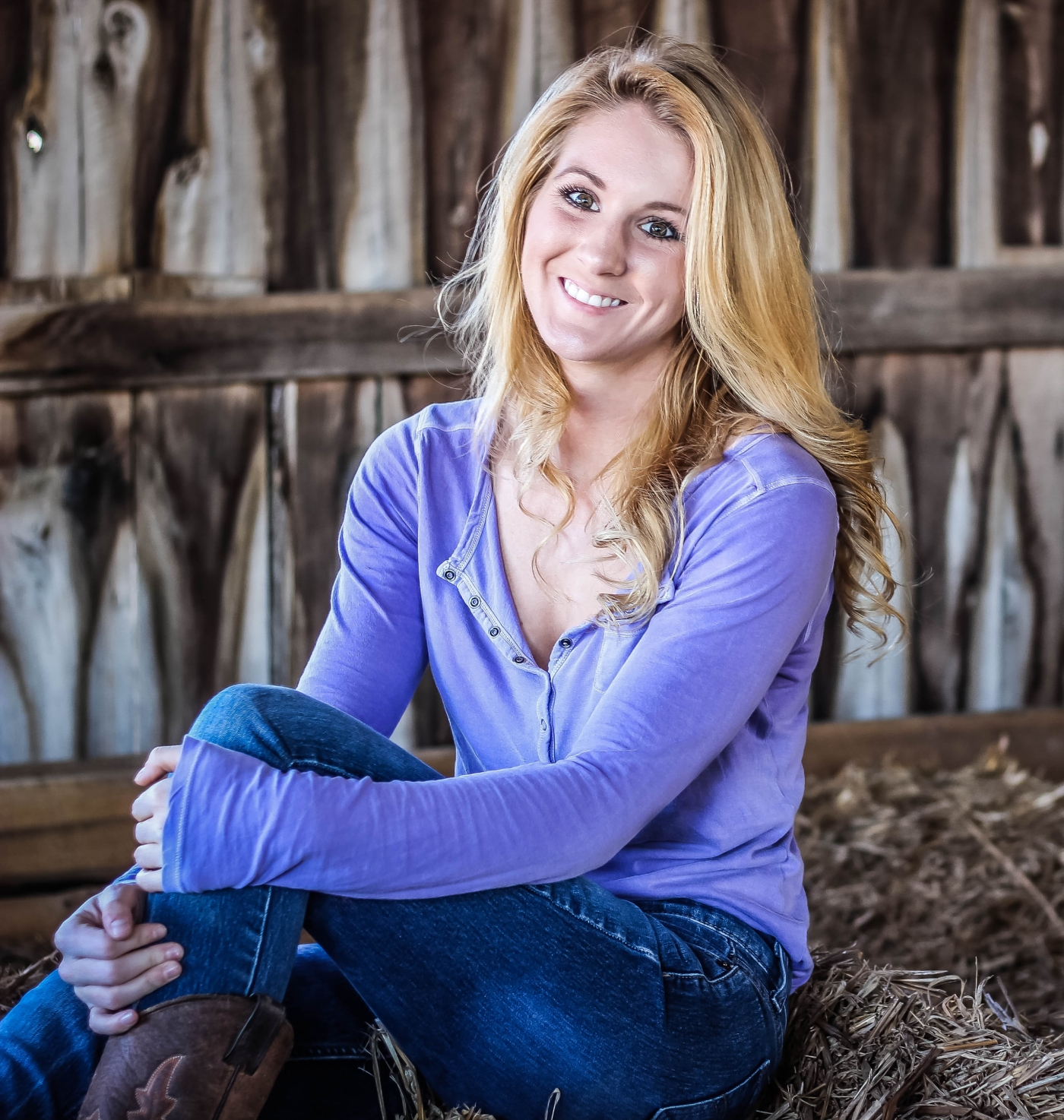 In music, more than many fields, authenticity is key. If an artist is trying to chase something and be something that they aren’t, their music won’t resonate with listeners as it should.

Americus, Kansas native Savanna Chestnut has found her niche in country music, and is earning a loyal following by staying true to who she is; a traditional country music singer/songwriter for listeners who love a good small town story.

As she prepares to release a new album in 2019, get to know Chestnut and her influences, when she knew she wanted to make music for a living, the stories behind some of her songs, and more! 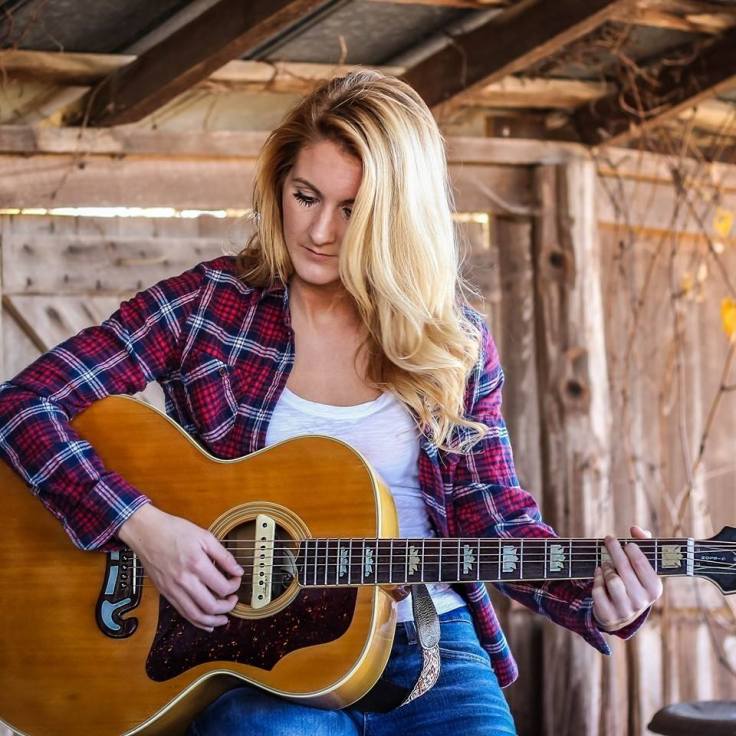 Savanna Chestnut: I’ve big music fan for as long as I can remember, so I’ve had many influences over the years. I’d have to say the artists who inspired me the most as far as my sound and style go would be Miranda Lambert, Kacey Musgraves, and Lee Ann Womack.

PC: You started writing songs and performing when you were 13. What was it about music and songwriting that drew you in at such an early age?

SC: Even when I was little, I felt a very deep connection to music. I can get lost in a song, and the right one can change the course of my entire day. Music is so powerful! I’ve always felt that making music is what I was meant to do. 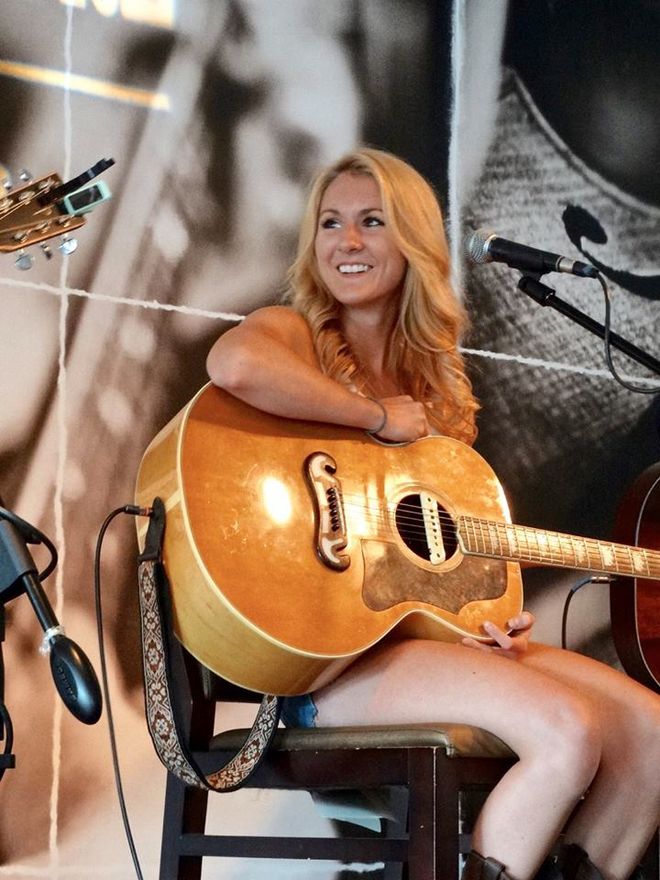 SC: In second grade, the teacher asked us in an assignment what we wanted to be when we grew up. I hadn’t thought about it until that moment, but I wrote that I wanted to be a singer. I never changed my mind.

PC: Were you feeling any type of pressure, internally or externally, as you were preparing to release music for the first time with the “Small Town Lies” album?

SC: I actually released my first “album” back in high school. It wasn’t anything special. Then in 2015, I released my demo “Trailer Park Queen.” Since I’d had some previous experience recording, I wasn’t really nervous about the “Small Town Lies” album. 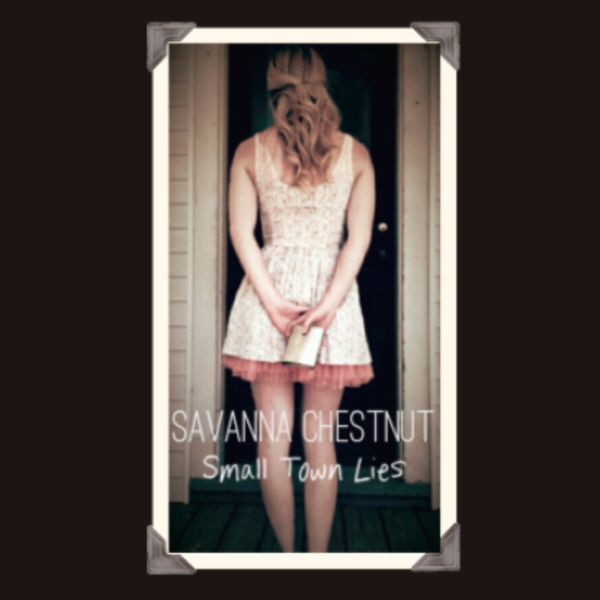 PC: The song “Small Town Lies” is one of the standout tracks on that album. What led you to name the album after that song?

SC: My newest album is basically just a bunch of different stories about people from small towns, what their lives are like, hardships and heartbreak that they’ve dealt with. They all share a similar theme, hence the album name “Small Town Lies”.

PC: “The Roses Were Red (Screw You)” is an excellent modern take on the classic country breakup song. Can you talk about the inspiration behind that song?

SC: “The Roses Were Red” just sort of came to me one night. I was writing a lot of sassy songs at that time and trying to come up with lyrics that would catch people’s attention.

PC: “My Hands” gives listeners a pretty deep look at you as a person. Do you find solace in writing/recording music that gives fans a deeper look at yourself?

SC: “My Hands” has always been, and probably always will be my favorite song to play for people. It’s 100% honest and true to who I am. It was a turning point for my music because it was the first song I wrote that I wrote just for myself. I stopped trying to write a “hit” and just started trying to write songs that I liked.

PC: Your newest single, “Walls Can’t Talk” has gotten off to a great start and has connected with your fan base. What do you think it is about that song that has struck a chord with people?

SC: I think “Walls Can’t Talk” paints a picture for listeners, and I think it’s a story most people can relate to. I’m definitely happy with the way it turned out.

PC: You won a judged by Gretchen Wilson and Trent Tomlinson. What kind of validation is it to receive that award from two artists/writers with the collective success of Gretchen and Trent?

SC: As a kid, I was a Gretchen Wilson fan, so winning that contest was really cool. I always liked her “tough girl” style, and aimed for something similar with my own music. To have her approval was special to me.

SC: My plan this year is to release a new album and to ditch the day job and finally make the switch over to full-time music. Last year was very busy for me, so hopefully I can keep that ball rolling and keep moving forward!

SC: My music may not be for everyone. I try to keep it simple and a little more old school than most. My songs definitely aren’t party anthems, but if you love genuine, honest, country music, then you’re who I’m writing and singing for. 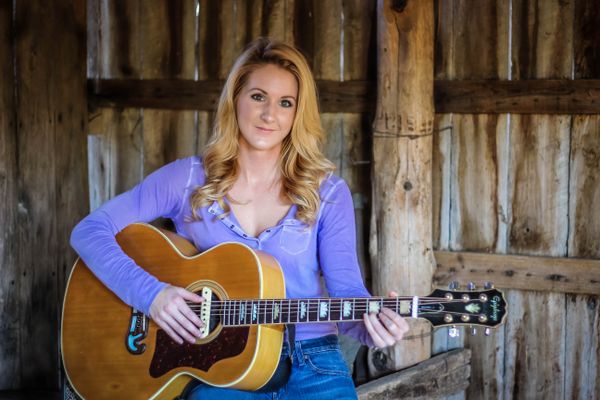