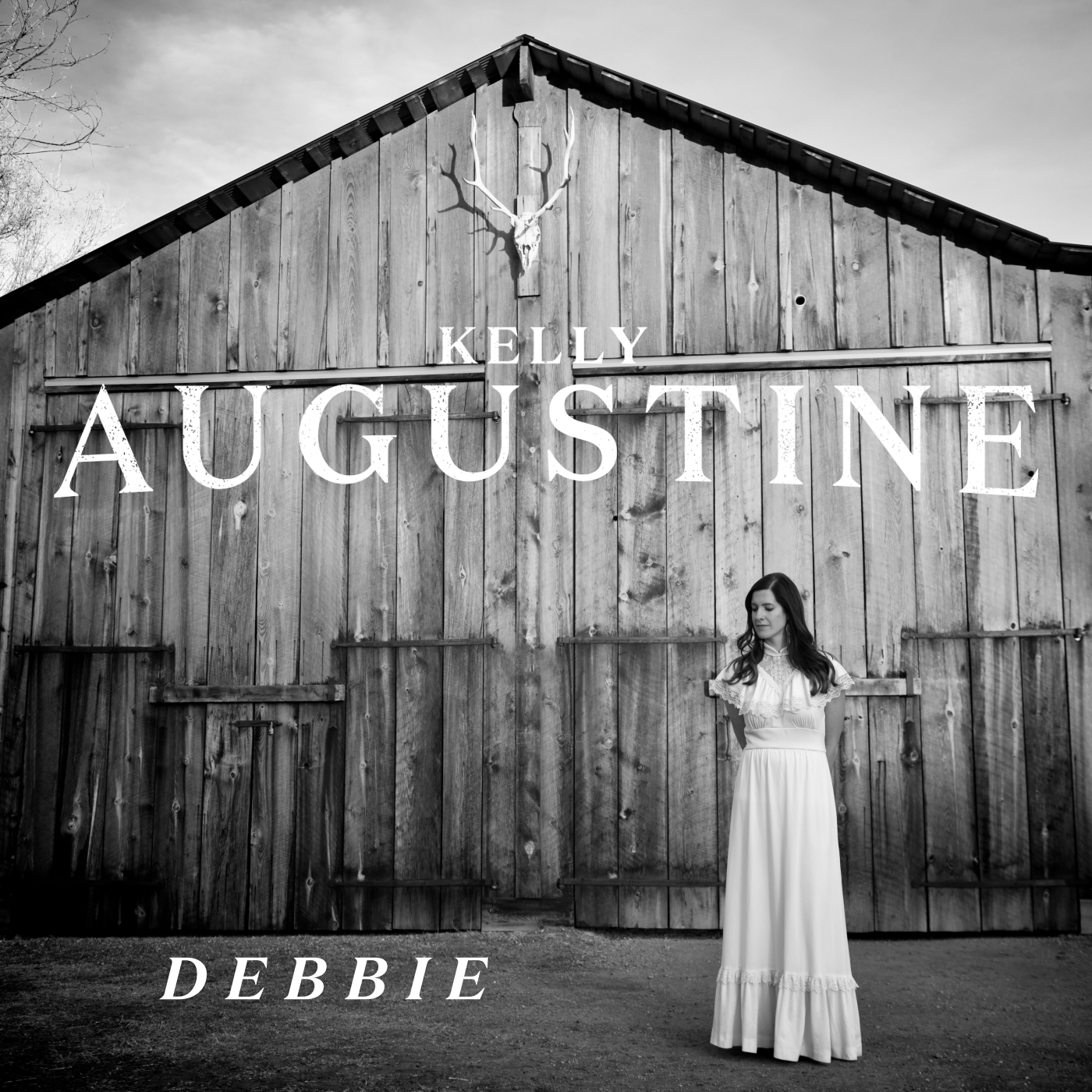 Oklahoma native Kelly Augustine is set to provide listeners with a breath of fresh, yet familiar air with her upcoming debut album, “Light in the Lowlands,” which is set for release on April 5.

The album’s lead track, “Debbie,” spins a tale of a woman with a meth lab in her house, which was next door to her grandmother’s house. Detailing explosions, gunshots, and social workers across a fiddle-laden melody, “Debbie” is reminiscent of an old Merle Haggard or Willie Nelson song, yet still making the song sound her own.

With such a detailed story, one would imagine that “Debbie” had to be based on a real person from Augustine’s past, an affirmation which Augustine confirms.

“Oh yeah, there’s a real-life ‘Debbie,’” says Augustine. “When I’d go visit my grandma growing up, I slept in a bed right under a window that looked directly into the carport next door. At all hours of the day and night, I heard and saw strange things I didn’t understand. As I grew older and wiser, I realized exactly what was going on over there.”

The song’s energetic, sassy melody sits behind a much heavier lyric, an interesting element that Augustine says she intended with the recording.

“I definitely wanted them to play off each other,” says Augustine. “The musical sound of the song is a parallel to the punchline of the chorus, ‘it didn’t care for her at all.’ I wanted to emphasize that thought with the music.”

Augustine says she decided to put “Debbie” in the lead slot on “Light in the Lowlands” because she loves the energy of the song, hopes the story would draw people in and keep them listening.

Augustine’s storytelling shines throughout “Light in the Lowlands;” something she takes pride in and says she is drawn to.

“It’s easy to put people in boxes and form opinions from a distance. But that’s what we most need to avoid doing,” says Augustine. “When we learn people’s stories and get to see their world from the inside, it changes things. We can understand them better and empathize. That empathy leads to kindness and compassion. And God knows we need more of that.”

Listen to “Debbie” below: