In an era of country music where the general sound is veering away from the traditional sound, it’s refreshing to hear an artist like Royale Lynn that is proudly sticking to her country roots.

Comparing her sound to that of Cody Johnson, Lynn is achieving great success with her current single, “No Saddle,” with plans to release more new music in 2019.

Hear from Lynn about leaving Canada and moving to Nashville, the inspiration behind “No Saddle,” how she has grown since her move to Music City, and more! 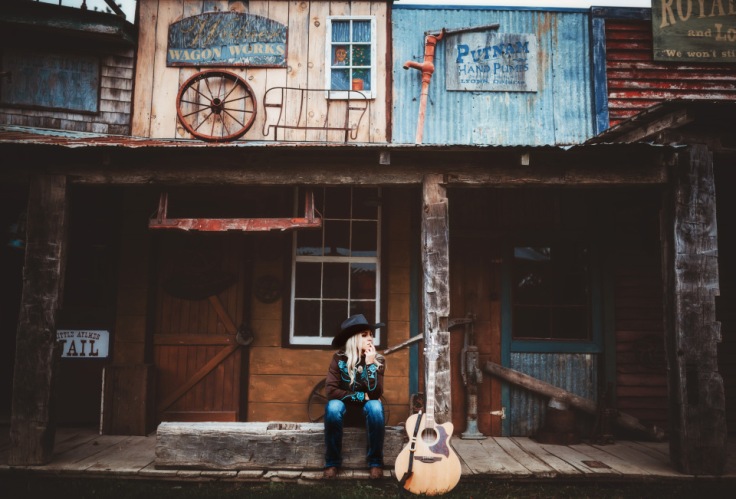 Pro Country: Who are your biggest musical influences?

Royale Lynn: Cody Johnson is definitely one of my biggest influences. By bringing aspects of traditional country music and a modern twist, he is really changing the game for country music right now.

PC: Was there a specific moment you knew you wanted to pursue music?

RL: I always knew I wanted to sing. My mom will say that I was singing before I could talk. Growing up on a farm outside of Aylmer, ON, I spent most of my time outside with the horses. Once I moved away from home, I found myself missing something. Each time I tried to find it, I found myself writing or playing my guitar. I guess you could say I always knew this was the correct path for me!

PC: Were you feeling any type of pressure, internally or externally, when you were preparing to drop out of college and move from Canada to Nashville to pursue a career in music?

RL: Honestly, no. The moment I had decided to drop out of college was the day that I decided I was going to move to Nashville.  There was never a moment of regret, I knew that Nashville was where I was supposed to be. I knew that moving countries wouldn’t be easy, but I was willing to sacrifice anything in order to pursue my dream.

PC: Can you talk about the inspiration behind “No Saddle”?

RL: The inspiration behind “No Saddle” is simple, I wanted everyone to view the world the way I do. Within 3 minutes, this song captures just what it’s like living like a cowboy in this day and age! 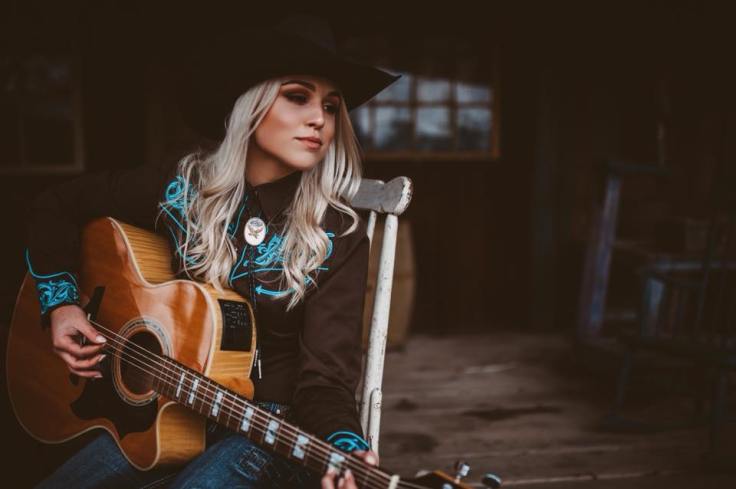 PC: “No Saddle” features a classic country sound, while still having an element of modernity to keep the song fresh. Is it at all important for you to showcase that level of artistic versatility in your music?

RL: Yes, I believe it’s very important. I have always wanted to speak to all generations of music, but classic country is where my heart lives. It is actually hard for me to write anything that’s considered “country-pop”!

PC: What does it mean to you to see “No Saddle” earn more than 20,000 streams on Spotify in under two months since its release?

RL: I am beyond grateful to everyone who streamed/bought/downloaded “No Saddle.” The number of streams is humbling!! I truly could not have been this successful without my amazing support team! Thanks guys!

PC: What kind of validation does it give you when the recording of “No Saddle” was fully fan-funded?

RL: My support system has been by my side since I started with this crazy dream. Without their support, I truly couldn’t do this.

PC: Can you describe your music and sound in a few words for someone who may not have heard your music yet?

RL: I always say, “If you like Cody Johnson, you will probably like my music too!” I believe that gives people a little bit of an insight on who I am as an artist!

PC: What do you hope people take away from “No Saddle” after hearing it?

RL: I just want people to realize that you have to do what makes you happy, and no one can tie you down! It is important to remember that life has many doors, you just have to be brave enough to open them! 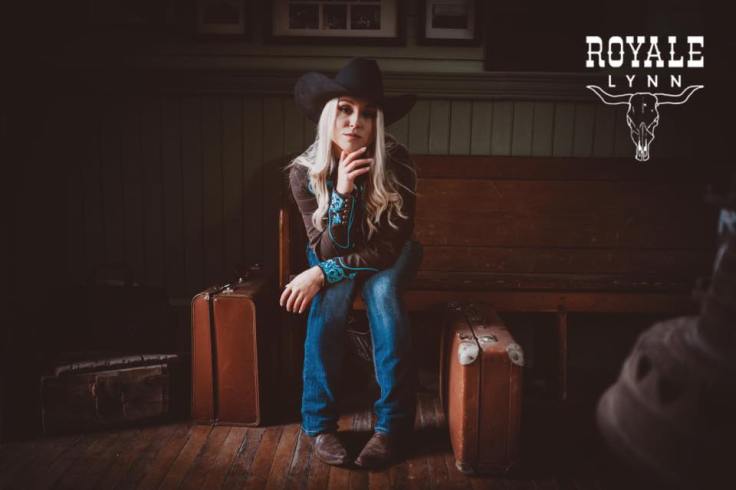 PC: Where do you think you have grown the most in the 3+ years since you move to Nashville?

RL: In all honesty, I believe I’ve grown in every way possible. I play Broadway in Nashville full-time, and that really gave me a new perspective on “entertaining,” but there are so many aspects to being a musician, and I always think you can be better if you allow yourself to grow! As soon as I start getting bored or believe I’ve learned all that I can, I try to make some new moves and see what doors that will open.

RL: Thank you so much for having me!!