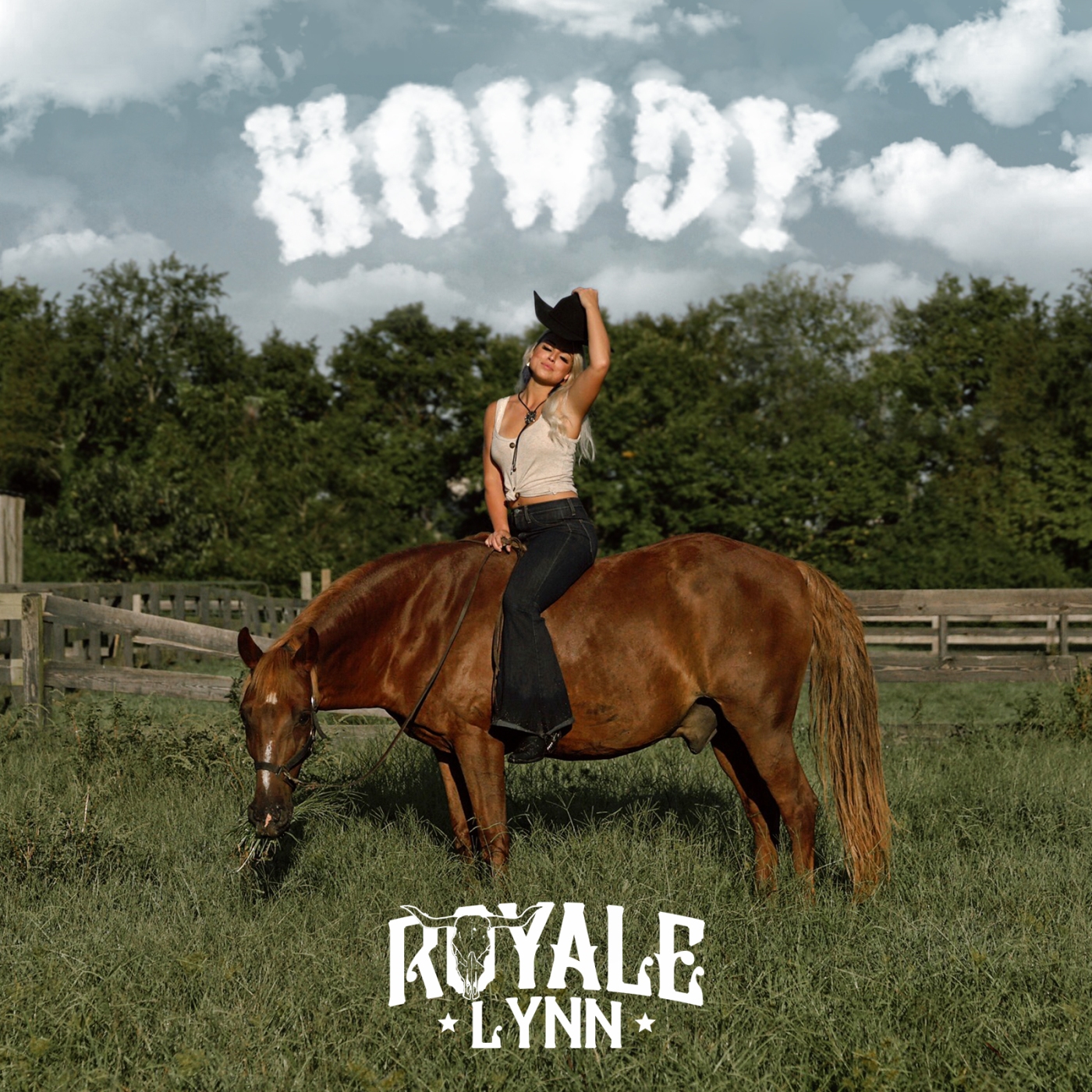 2019 has been quite the year for Royale Lynn so far.

With two singles released and more than 60,000 combined streams between them, Lynn is looking to continue her hot streak with “Howdy,” her third single, released on Friday.

After seeing the success of her first two singles, Lynn is excited to see how her newest release is received.

“The success of my first two singles absolutely blew my mind. I never imagined the response and how many people reached out personally to say that they loved the songs,” says Lynn. “My goal for my first single was 20,000 spins on Spotify, and every day, it continues to grow! I am completely humbled by the response; I can’t wait to see how ‘Howdy’ does!”

However, even with that success under her belt, Lynn says she isn’t feeling pressure to match or surpass that success with “Howdy,” instead focusing on releasing the best music she can.

“All I want to do is release good music,” says Lynn. “Do I think this is a good song? Heck yeah! But I just hope it impacts someone else’s life as much as it has impacted mine since the day we wrote it! I definitely fell in love with the song.” 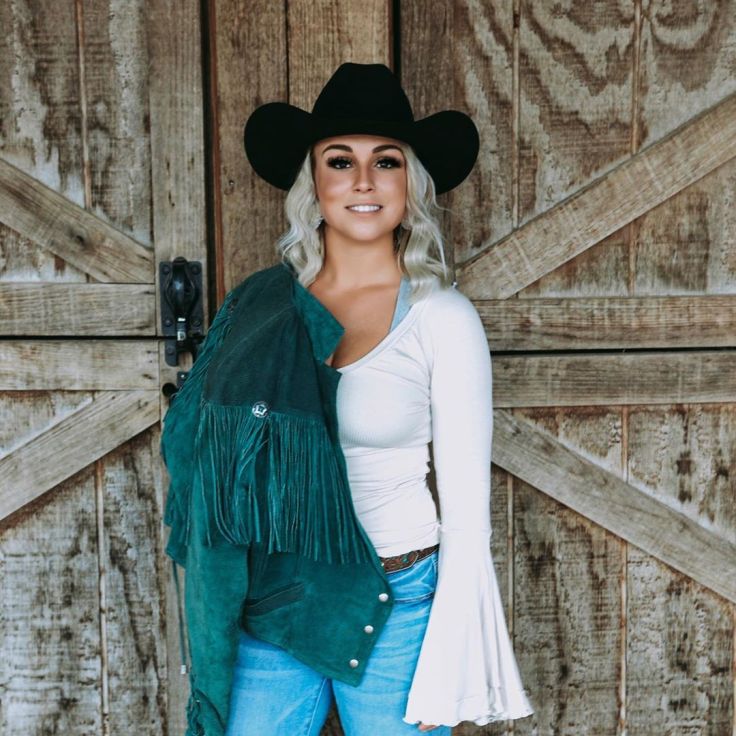 Lynn was immediately struck by the hook of the song, and co-wrote a song that shows a different side of herself than she’s shown before.

“My friend Zach came to me and said he had a song idea that he thought would fit my brand really well,  and he hit me with the  ‘Howdy/How’d He’ hook, and I was immediately hooked,” Lynn says with a laugh. “We brought in Hunter Girl, and we sat down and got this song. I am really proud of it, it shows a side of my heart that I don’t normally show!”

While her first two singles “No Saddle” and “Alcatraz” are mid-tempo, “Howdy” turns up the tempo, allowing Lynn to expand the horizons of her sound.

“I really want my style of country music to be new and different, but also bring you back to traditional country music,” says Lynn. “‘Howdy’ really hits both of those elements whilst keeping things modern!”

On release day, “Howdy” charted in the top 100 on the iTunes country chart, and has already been added to three major Spotify playlists, something that took even Lynn by surprise.

“I am completely humbled about the response to ‘Howdy,’ I truly can’t put into words how blessed I am to have such an amazing fan base,” says Lynn. “When I found out this single was in the top 100 on iTunes, I freaked out a bit. I am so happy that people are loving it as much as I do!”

With the release of “Howdy,” Lynn looks to keep busy both on the stage and with her music, and hopes to check a major item off of her bucket list in 2020.

“For the rest of 2019, I will be booking shows for 2020 and really honing in on my craft. I plan to release ‘Howdy’  and its music video and ride that wave into the new year! I have so much planned with new music in 2020, and I am so excited to show people who I am!” says Lynn. “One of my biggest goals for the new year is to open for Cody Johnson, so I am really working towards that and even playing shows down in Texas!” 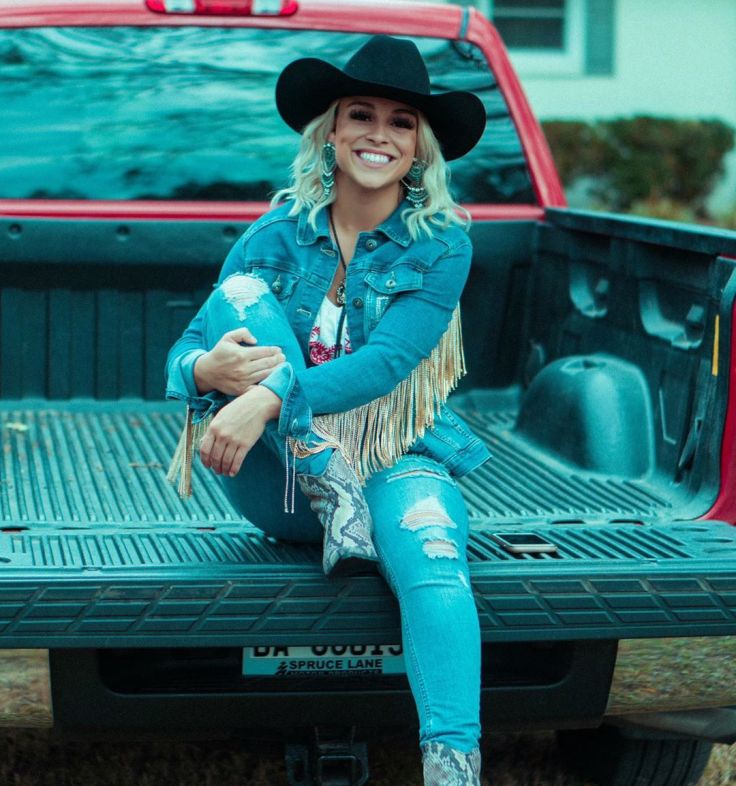