Sarah Hobbs makes it a point to give fans a lot of “herself” in her music, and it is paying its dividends.

Hobbs earned herself a top 10 single with the self-assured “I Got Me,” then doubled down  with the all-too-relatable “Like I Love You,” currently in the top 15 and climbing.

Hobbs has found great success judging her singles by the reactions at her shows, which she described as “parties.”

As she is preparing to begin work on her next project, hear from Hobbs about growing up in a musical family, her chart success, finding personal validation, and more!

Sarah Hobbs: I had the pleasure of growing up on very classic and 90s country. A lot of my influences would be like Emmylou Harris and Loretta Lynn, as well as those ladies now that are bringing back outspoken country like Kacey Musgraves, Brandy Clark, and Miranda Lambert. Of course I would have to say Dolly Parton as well, because she’s as amazing and sassy as they come (laughs).

SH: I also had the pleasure of growing up with a lot of musical people in my family. My dad wrote and played, and my grandparents and uncles did as well. At a young age, I was exposed to all of that, and I absolutely loved growing up like that. On holidays, we would have a big jam session, and it was great! It was a dream then, and then as I got older, that dream kind of became a reality. I reached a point where I realized that I only had one shot at this, so I went all in, which meant quitting my job when my first single hit radio.

PC: “Point of No Return” has become one of your signature songs.  Can you talk about putting that song together and how Sam Riggs got involved with the project?

SH: Sam Riggs and I met about five years ago. We hit it off and became really good friends. He told me about his mentors and his inspirations, and how he got started in the Texas country genre a little bit later too, so he knew where I was coming from, and he had built a great foundation for himself. He became a mentor to me, and he passed out a lot of trials, tribulations, and lessons to me that were passed on to him. He said that we should write together because our morals and upbringings were the same. We decided to write a duet, and we wrote “Point of No Return.” I could not be more blessed that he was willing to do that with me, and it turned out great!

PC: “I Got Me” was your first top 10 single, and another song that has really connected with your fanbase. What do you think it is about that song that has struck a chord with people and allowed you to have the success you’ve had with it?

SH: My co-writers and I were jiving off of each other really well when we were putting “I Got Me” together. I think what makes it special is that it’s not a song that bashes a guy or girl, it’s an “I’m going to be okay regardless of who did me wrong” kind of song. After certain point, you’re not sad anymore, so you say “I got me, and I’ll be fine.”

PC: After two top 25 singles and a top 10 single, is there any pressure to match or have greater success as you were preparing to release “Like I Love You” as a single?

SH: Absolutely. That’s probably one of the biggest pressures that we have. We’re in competition with ourselves, and these songs are our babies. You want every song to do better than the one before, or at least get equal to it. The pressure is definitely there with the release of every song, but when you see and feel people responding to the songs and the lyrics that are in them, that’s compliment within itself. The pressure is there, but as long as the fans are loving the songs, that’s great payback!

PC: Was the great fan response the driving factor behind releasing “Like I Love You” as your newest single?

SH: Definitely. We had been debating back and forth about which song to release as a single, but that song kept registering with people. My band love playing it live as well. I actually wasn’t expecting it. On the production side, the players on that song just struck it home. The guitar player on that song is Jake Mears, who has played with Cody Johnson for years. The production put power behind it. My radio promoter, Jen, helped spin it as a “Jolene” equivalent; how it talks about the hurt that comes from a breakup, and turning it into a power song. We’re really excited about the outreach we’ve experienced with fans on that song!

PC: Can you talk about the inspiration behind writing “Like I Love You”?

SH: I had a friend that I was watching go through a situation. A lot of my songs are personal experience, but every now and then, you’ll see a friend that is going through something that you have gone through before, and you’re able to tap into that. I heard her cry and be sad about a situation. We’ve all been there. That’s really what inspired it; seeing somebody hurting like that, but at the same time, tapping into things that you’ve experienced in the past, or know you’re going to experience in the future.

PC: What kind of validation is it to achieve your first top 10 single with “I Got Me,” top 15 with “Like I Love You,” and be named the 2019 Texas Female Vocalist of the year is such quick succession?

SH: I’m still in shock and awe about all of it. I’m beyond thankful for the Female Vocalist of the Year award, because the females that have come before me who had that title, I respect them so much, and they’re great friends. It’s complete validation of what you’re doing, and that all the hard work and compromising that you do are actually meaning something, and it shows that people are taking notice. I think that was a huge thing as far as validation goes. Knowing that we might be stirring something here it’s pretty cool! 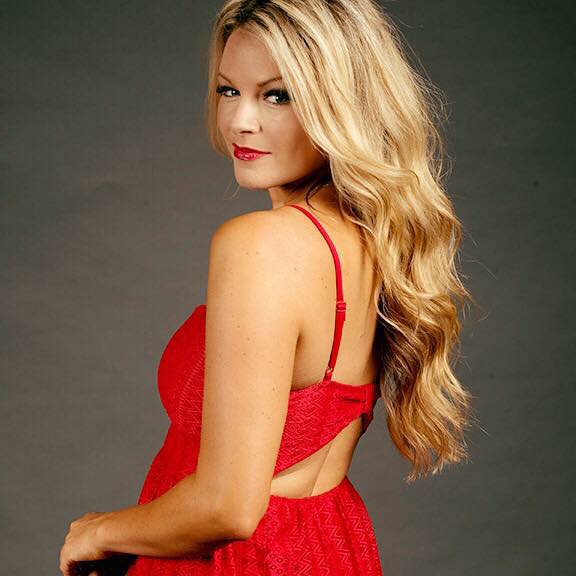 PC: You released your debut album, “Back Porch Country” in 2016. Where do you think you’ve grown the most since you released that album?

SH: A lot of people don’t know that the “Back Porch Country” album was written by Percy Sledge’s band. He sings songs like “When a Man Loves a Woman.” They wrote all these country songs in the 70s and 80s, and they approached me and asked if I could sing the songs and put my own spin on them. They allowed me to record them and have a huge hand in production, which was a really cool experience. It was so much fun, and such a learning experience. All the credit goes to them for the writing, but the fact that at the beginning of my career, I got to have experience in production, that was a really big thing. It was a lot of fun, and I still love those songs. I’m very thankful to that band for allowing me to have that experience. It did a good job of preparing me for the music I was writing.

SH: We’re starting to look at material for the next project. I have a couple of international dates coming up too! In September, I’ll be going to South Iceland, which is super exciting! In November, I’ll be going back to Dublin, Ireland for the third year! Other than that, we’ve got great shows coming up. I’m most excited to get back in the studio, because it’s been over a year since we released “Texas Made.” You see people releasing new music, and you get the bug. I’m so ready!

PC:  Is there anything else you would like to add?

SH: Please come out to a show! I can’t wait to get to the east coast, the west coast, and having the experience to get to tour out there. I know there’s such an appreciation for country music all over the US, so I’m excited for what’s to come this year, and definitely want to get some stuff booked up all over! Definitely come out to the show, it’s a party! My guys always have a great time, and we have a great core group for the band. I look out and see that they’re having the time of their lives, and that’s a huge thing for me. That takes the pressure off of me and allows me to just have fun. That allows me to let loose and be the entertainer that I need to be. We appreciate everybody that comes out and spends their hard-earned money on tickets, merch, babysitters, and all of the things like that! We’re excited to meet fans all over the place! 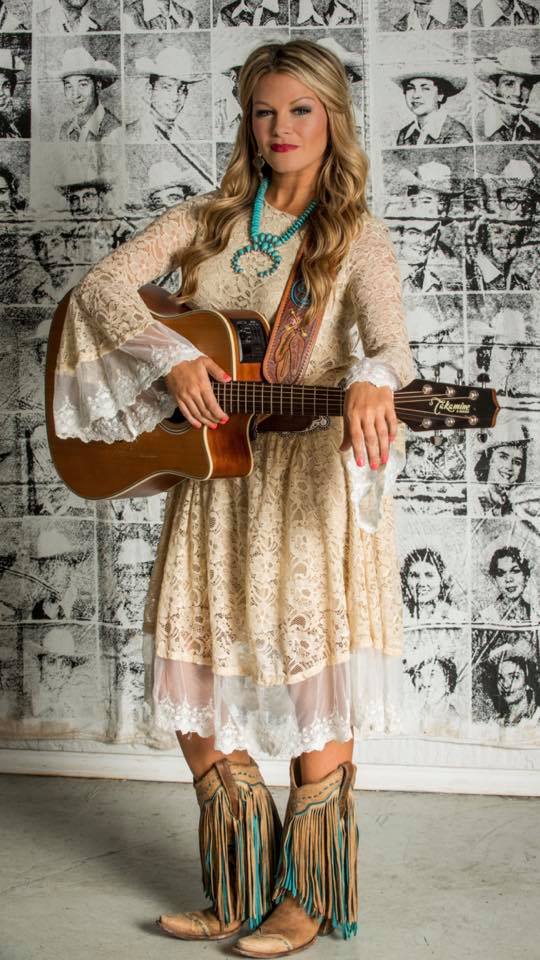