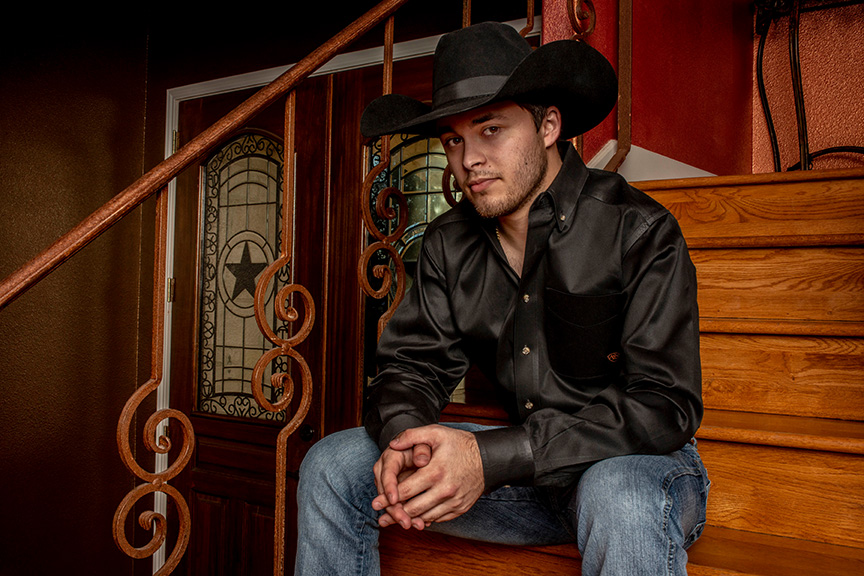 If there is one thing that is evident upon one run through Clay Hollis’s debut EP, it is the energy the San Antonio native delivers on each song.

Blending traditional and contemporary country sounds, that energy has earned Hollis two top 10 singles in Texas, with a third single making its way to the top 10, along with national success on Spotify.

Currently working on the follow-up to his debut EP, Hollis is focusing on bringing a loud, raw vibe with his sophomore release, blending his love of country and rock and roll.

Hear from Hollis about his melting pot of influences, his streaming success, more information about his new album, and more! 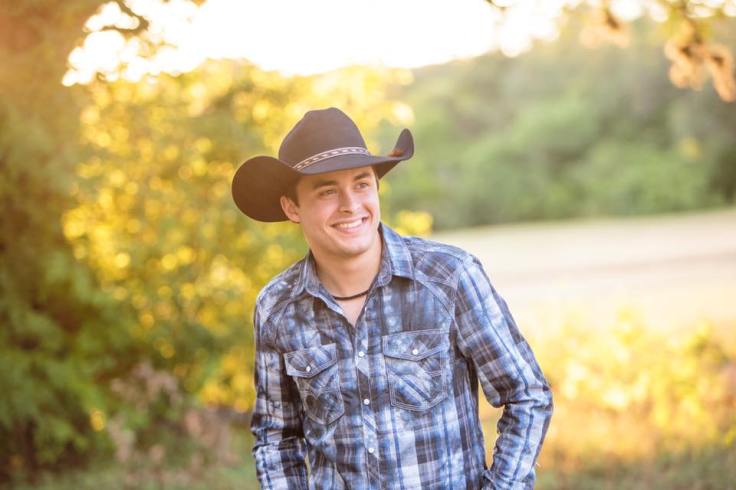 Clay Hollis: I’d have to start with my mom and dad. I got country music from my mom, and my influences are guys like Merle Haggard, George Strait, and Waylon Jennings. My dad was a rock and roller, so I grew up on guys like Tom Petty and Todd Rundgren, and bands like YES and Genesis as well.

CH: I had been playing small acoustic shows, and it wasn’t long after that I started thinking of it as a real, full-time profession. It was basically my parents, family, and friends that pushed me to do it.

PC: What kind of emotions were you feeling as you were preparing to release your self-titled EP?

CH: A lot of excitement! It’s crazy to think that it’s already been two years since we released it. I’m sure people are wondering what I’m up to. I’m currently working on a new record that will be out this year. With that coming, my feelings are excitement, anxiety, and feeling the pressure of wanting to release music for the fans that want to hear it. 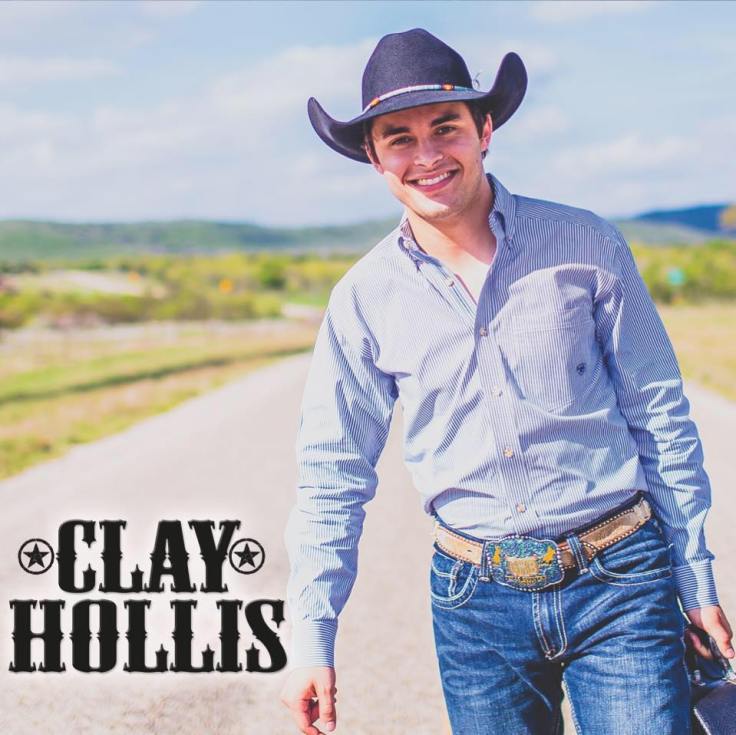 PC: “Can’t Let a Good Thing Get Away” has become your signature song in your catalog so far. What do you think it is about that song that allowed it to connect with people the way it did?

CH: It’s a cool it’s summertime song. It’s up-tempo, in your face, and driving. I think it’s a song that you can listen to at any occasion; whether you’re driving, in a bar, or as background music. It just vibes well. It happens to be my favorite song on the record, so it makes me happy that it did so well!

PC:  “Look Who’s Hurting Now” is another song that has done well from the EP. Can you talk about the inspiration behind that song?

CH: I didn’t have the pleasure of writing that song, but I did record it because it was written by a friend of mine. It was a personal story for him. He was going through a time with his wife where she said she needed some space. They just couldn’t make it work, and he just said, “You wanted space, but look who’s hurting now.” It was my first single, and it performed really well. It went top 10 in the state of Texas, and did well nationally on Spotify, so I’m really happy about that one!

PC: Your newest single, “Hard Headed Heart” is currently a top 15 hit. What went into the decision to release that song as the third single from the EP?

CH: We weren’t sure what we wanted to do, but it just seemed like it was a good time to release that one. It came out January 4th, 2019, and typically, singles in Texas run for approximately 22 weeks. We liked the tempo and vibe of the song. It’s an “I’ve got to get her back” kind of song. We were thinking about releasing “Call It a Night” as the third single, but we didn’t really want a slow/mid-tempo song at this time of the year. It was all about the timing of where it was in the calendar year.

PC: After two top 10 singles and a third that is nearing the top 10 from the EP, is there an added level of validation when you achieve that level of success on your debut release?

CH: It is definitely pleasing. It’s pleasing to see that it’s being noticed and can go top 10. In my mind, it’s not going to get me down if it doesn’t make top 10. You’re going to notice differences in your live shows and in the people that come out. People can listen to songs on the radio and like them, but that doesn’t mean they’re going to come out to your show. Having a top 10 isn’t going to affect the way I feel just because I’m seeing things on paper, I want to see it in the live show. If people are really liking it and I deserve that top 10, I want to be able to show them who I am and what I’m about at shows.

PC: Throughout your self-titled EP, you feature both traditional and contemporary country sounds. Was it at all important for you to showcase that artistic versatility on your debut EP?

CH: Definitely. When we were cutting the record, we talked about production and how we wanted it to sound. Instrumentation-wise, having it sound more traditional was the goal. We wanted to go for a modern, traditional sound. That’s why I’m big on wanting loud, lead electric guitar followed by the steel guitar. You don’t hear a lot of steel guitar in country music today. The only thing that would have made it more traditional-sounding would have been having fiddle on the record, but we chose not to do it. I don’t have a fiddle player in my band, and our goal is to imitate the record and play to the best of our ability to match what we did in the studio, so if we don’t have a fiddle player on our live show, I didn’t want it living on the record by itself. 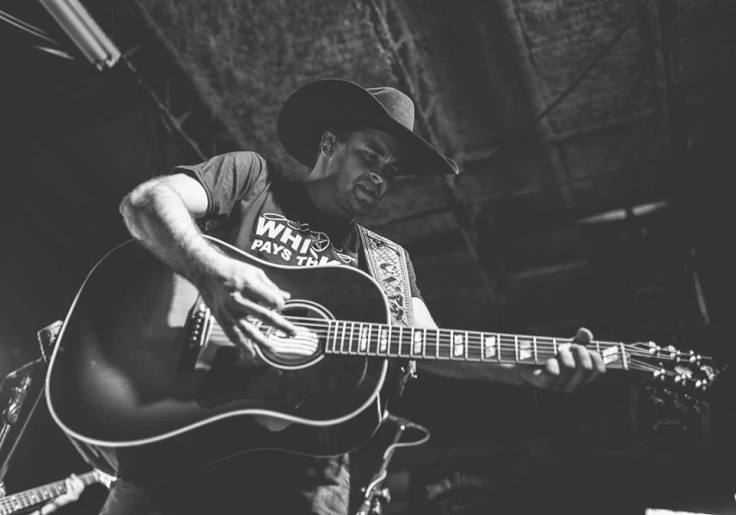 PC: You mentioned that you are working on a new album. What can fans expect to hear from your sophomore release?

CH: The first EP was the first music we produced. I co-produced it with my producer Mario Flores. With this new record, I’ve grown my knowledge across the board. I’m going to school for audio engineering, so I’m going to be more hands-on with the project. I know how I want it to sound because I now know my way around the studio. Sonically, I think it’s going to sound a lot like the first record, but more in-your-face. It’s going to have a more raw tone. Lots of loud guitars, and that comes from my rock background. That bleeds through into my music, and it even comes through in my live shows as well. We want the album to sound really big and loud.

PC: You had great streaming success with your debut EP. Is there any added pressure as you’re preparing to release new music to achieve the same or greater success?

CH: What my numbers did on Spotify are so impressive. It’s stuff that I couldn’t even imagine. We didn’t plan for that; all of it was organic. My method is not to mess with anything that’s still working. The plan for the new music is not to stress about it or set goals too high. We’re just going to let it do its thing. 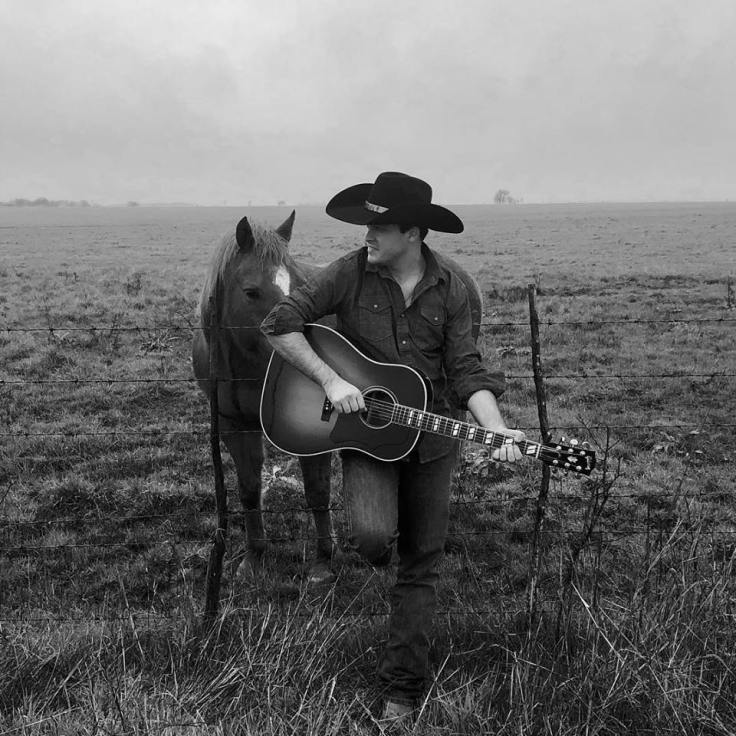 CH: We have gigs through the summer all over Texas. The rest of the year is just planning on getting into the studio, which will probably be mid-to-late summer to record the album. We’re still working on new material for the record as well. We’re looking to finish the year out with a bang; playing a lot of shows, but also getting the record out. This is all being balanced with going to school to be an audio engineer. Trying to squeeze in going to class is also a piece of the puzzle for finishing out the year. Being a college student and a musician is quite the battle (laughs).

CH: Give me a follow on social media! The goal of my music is to reach people everywhere, so I’m always looking to connect with fans on Instagram and Facebook all over the world! 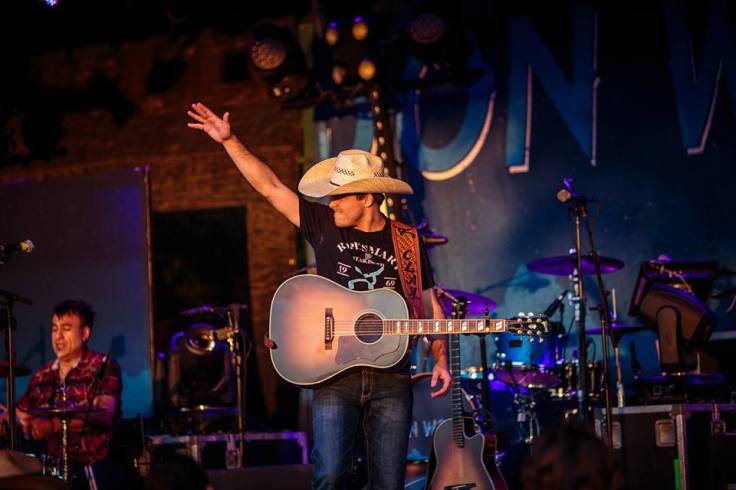