The “sophomore slump” is a common fear for both musicians and fans alike. So often it is said that an artist worries about “living up” to their debut release on their second one.

Cody Ikerd & the Sidewinders have taken every measure to avoid that dreaded slump, and are seeing the results. Their newest single “You Can Find Me in a Honkytonk,” the first track from their upcoming EP of the same name, features a fuller, more electrified sound draped with steel guitar, and is quickly becoming a fan favorite song.

As the band prepares to release their new EP “soon,” read along as Ikerd describes his vast array of influences, building off of the band’s debut EP Honest Man, what listeners can expect from the new EP, and more! 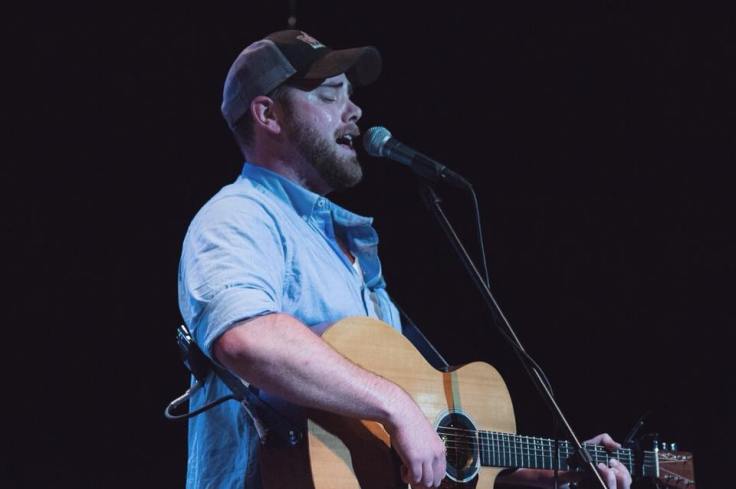 Cody Ikerd: I went through a lot of different musical phases as I was growing up. Once I got old enough to start listening to music other than what was on the radio, I really got into the normal classic rock scene. I loved AC/DC, Led Zeppelin, Lynyrd Skynyrd, and other bands of that nature. Once I got to high school, I got really into metal music because that’s what my friends were playing and listening to. The music I listened to were bands like Lamb of God, Between the Buried and Me, Protest the Hero, Brand New, August Burns Red, and other bands of that nature. I also played drums, so anything that was fast and complicated, I was into. Once I got into college, I couldn’t bring my drum set, so I finally started to learn how to play guitar and sing. The first thing I was drawn to was Hank III’s Straight to Hell record. I learned how to play and sing just about every song on there. Next thing I knew, I was revisiting old songs from artists like Hank Williams, Merle Haggard, and Willie Nelson. It took off from there, and now I have a laundry list of country music influences.

CI: I’m not sure. Music has just always been something I’ve always wanted to do and have been driven to do. I’ve played in many different genres of bands over the years. I’ve always just loved the act of learning and playing with people. Obviously, I’m a lot more serious about it now than I have ever been, but the interest and drive has always come from the same place.

PC: What emotions were you feeling when you were preparing to release music for the first time with the Honest Man EP?

CI: Honest Man was a huge learning curve for me. I wanted to write my first country music project and record it how it was supposed to be recorded. The only studio time I had been a part of was acoustic projects, full-band projects where I was playing drums, and doing very minimal singing. But those projects were always recorded one instrument at a time, we always used a metronome, and there was a lot more digital technology that came into play. Honest Man was the first time I’d recorded with a live band in the studio without a metronome or anything. It was a very organic project in that way. I can’t really pinpoint my emotional stance, besides I just wanted to come out with a true country record. I hadn’t had that much experience in writing songs, let alone country songs. I just started writing and came up with a few standout originals to work up with my band. 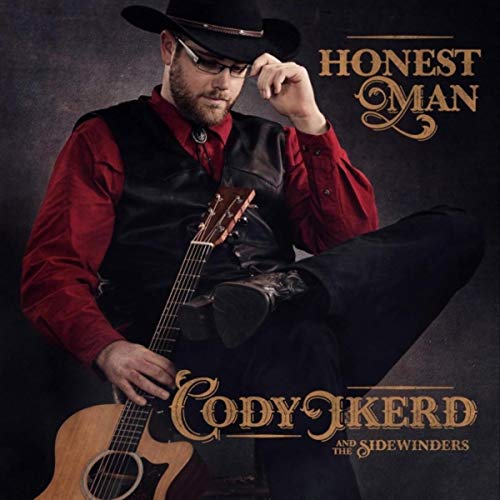 PC: “Honest Man” is one of the standout songs on its EP. Why did you decide to name the EP after that song?

CI: “Honest Man” is the title track because I wanted that song to be the foundation of what is to come. Being honest with people, myself, and my music has always been my number one priority. I started out doing what I want, and I will always continue to do what I want.

PC: Why did you decide to release “No Closing Time” as the single from the Honest Man album?

CI: I thought “No Closing Time” and “Lovin’ Fever” were the standout tracks of the project, and I just decided that “No Closing Time” would be a great introduction to the music I was creating. Plus, everyone loves a good campfire party song.

PC: While the Honest Man album features a more acoustic sound, your newest single “You Can Find Me in a Honkytonk” has a more driving, electric sound over top of the acoustics. Was that something that you wanted to focus on when preparing to release your sophomore EP?

CI: Yes, Honest Man more accurately reflects the songs as I wrote them by myself. I wanted You Can Find Me in a Honkytonk to completely blow my first project out of the water in every way. The time and work the band and I put in between the two records helped me discover my next step for this project. I wanted more clarity, production, and the songwriting to be on a completely different level. In a lot of ways, I consider this new record to be our freshman project.

PC: What can listeners expect to hear on the You Can Find Me in a Honkytonk EP? What do you hope they take away from the EP after listening all the way through?

CI: I hope they can see the growth and like the music. We were able to experiment with guitar sounds and were able to bring in a pedal steel guitar player to help us develop the songs. You Can Find Me in a Honkytonk has four original songs, one song by Merle Haggard, and one song that Marty Stuart recorded back in the day. It turned out to be a very well-rounded project with sounds and concepts that weren’t heard on Honest Man. We recorded it with Alan Johnson of The Static Shack music production studio in Indianapolis, IN.

CI: I’m going to be pushing the new album for the rest of 2019 and beyond. I’ve been extremely fortunate to have a band that likes to work with me and play music across the Midwest. I’m also fortunate to have my father, Steven Ikerd, working with me to book shows and sell merchandise. Everyone plays a very integral role. I just hope this new album can help us get more listeners and bigger shows! I haven’t determined a final release date, but it’s coming very soon. Make sure to LIKE Cody Ikerd Music on Facebook and follow me on Instagram to keep up to date with announcements and shows! The Sidewinders consists of Jason Thompson on electric guitar, Chuck Crawford on bass, Donnie Hill on drums, and Joe Alterio on pedal steel guitar. 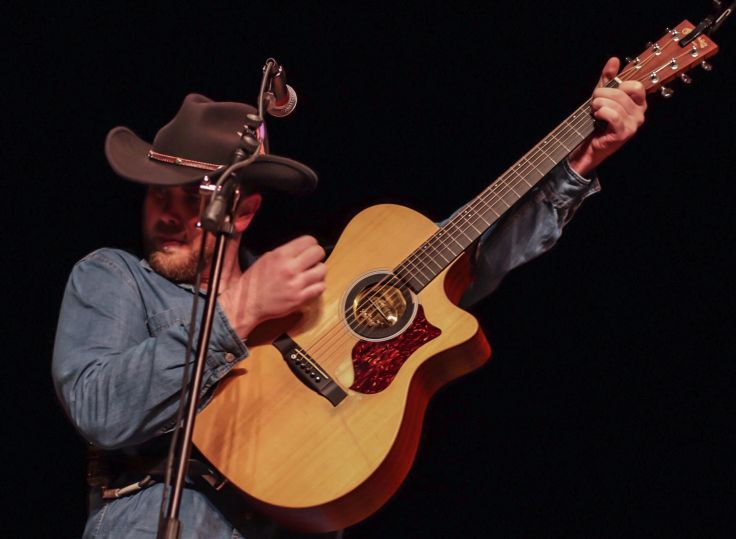