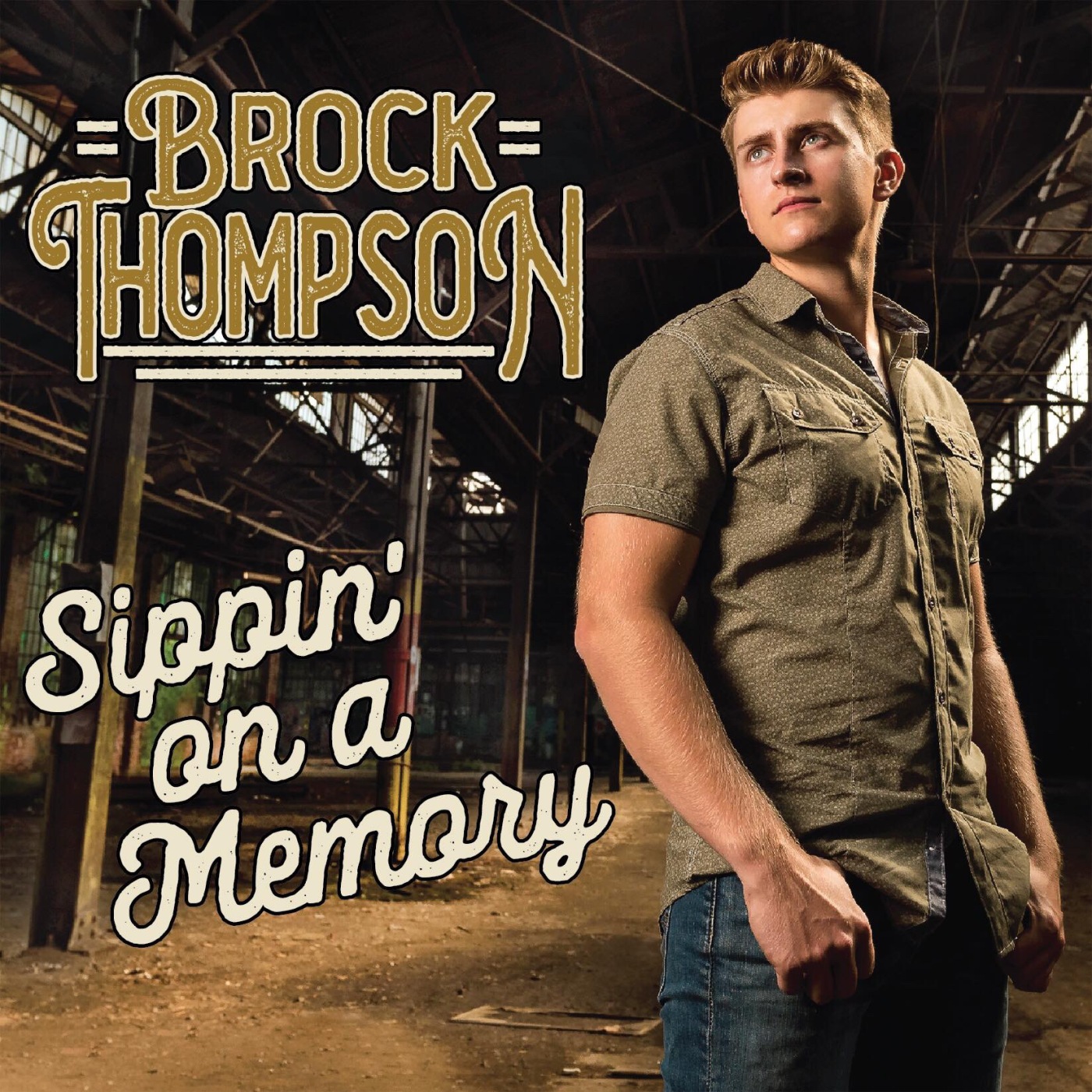 When we last talked with Brock Thompson at the end of October, he had released the first two singles off of his second EP Sippin’ on a Memory, with the final four songs set for release just a few weeks later.

Fast forward to mid-December; the EP is out, and Thompson’s plate for 2020 is quickly filling.

Having promised “something for all country music fans” in our first interview, Thompson delivers just that with “Sippin’ on a Memory,” along with fuller, richer instrumentation throughout the course of the EP. Read along as Thompson talks about all of the newly released songs on the EP, having versatility in his sound, what 2020 has in store, and more! 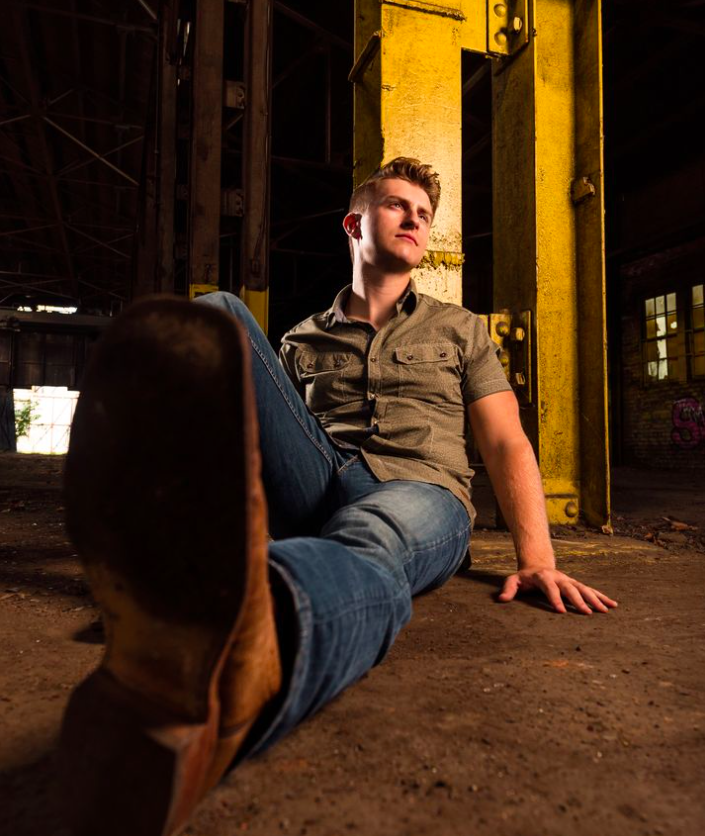 Pro Country: “Sippin’ on a Memory” is one of the standout tracks on its EP. Why did you decide to name the EP after that song?

Brock Thompson: I felt that “Sippin’ on a Memory” was the most intriguing title at first glance. You look at the cover art and instantly begin to wonder just what that title means. No matter your age, that song has the ability to reconnect you with your high school days.

PC: “Problems” is a song that talks about everyday troubles and those people serving in the armed forces. What lesson do you hope people take from “Problems”?

BT: The lesson is the difference. I hope people can find the difference between simple day-to-day issues and serious world-wide problems like war, poverty, hunger, and everything else that seems to be never-ending. We are so fortunate in so many ways that are often forgotten.

PC: “Human ATM” showcases a humorous element to your songwriting. How important is it for you to showcase that side of your writing?

BT: If you can’t find at least one funny song on an album, it’s probably not my album. There’s no better feeling to me than making people laugh. This side of my writing is influenced by Brad Paisley. I always add my own twist of course. I just try to write songs that I’m certain have never been done before. A lot of people happen to be a “Human ATM,” but no one knew it until now.

PC: “Night to Remember” is one of our favorite songs on Sippin’ on a Memory. Can you talk about the inspiration behind that song?

BT: Well I’m glad y’all like it. It took me a while to piece this one together. This song is about a young man’s night out on the town that was nearly over before it got started. I wrote this when I was 19, so I had use a strong imagination, because it couldn’t possibly be about me. No way. Not me.

PC: On Sippin’ on a Memory, you feature a handful of different country sounds. Was it at all important to you to showcase that artistic versatility on this release?

BT: I find inspiration in every corner of country music. I wanted to throw it all out there to see what would stick. I’m still finding my place as an artist, and it’s difficult to pinpoint exactly who I am. Then again, I don’t really want to be pinpointed as an artist. I’ll just continue to write and record what feels right, and I believe people will appreciate the authenticity over time.

PC: What do you hope listeners take away from Sippin’ on a Memory after listening all the way through?

BT: I hope listeners of all ages can hear and feel the authenticity in these songs. I wrote them all myself, so I believe there’s at least one song on this EP for everyone. This EP is for the lost, the hurting, the thriving, the poor, the entitled, the hungover, the drunk, the old, the young, and the lovers of country music. If I didn’t mention you, it’s for you too.

BT: When we last spoke, I didn’t have much on 2020 just yet. That’s changed, and we’re off to a great start. I’ve booked two great shows in the first month of the year. We’ll be playing at the V Club in Huntington, WV on January 4th with Sydney Adams (recently featured on Country Rebel), my good friends with Josh Brown and the Hard Livin’ Legends, and Westwood Troubadours. We’ll also be making our debut at one of the most prominent venues in the area. We’ll be performing at Paramount Arts Center on January 17th. You can find tickets to all of my upcoming events on my Facebook page. 2019 felt like a dream, with a lot of hard work involved. We loved every minute of it. We are prepared to take 2020 head on, with bigger shows, more travel, and new music you to by mid-summer. 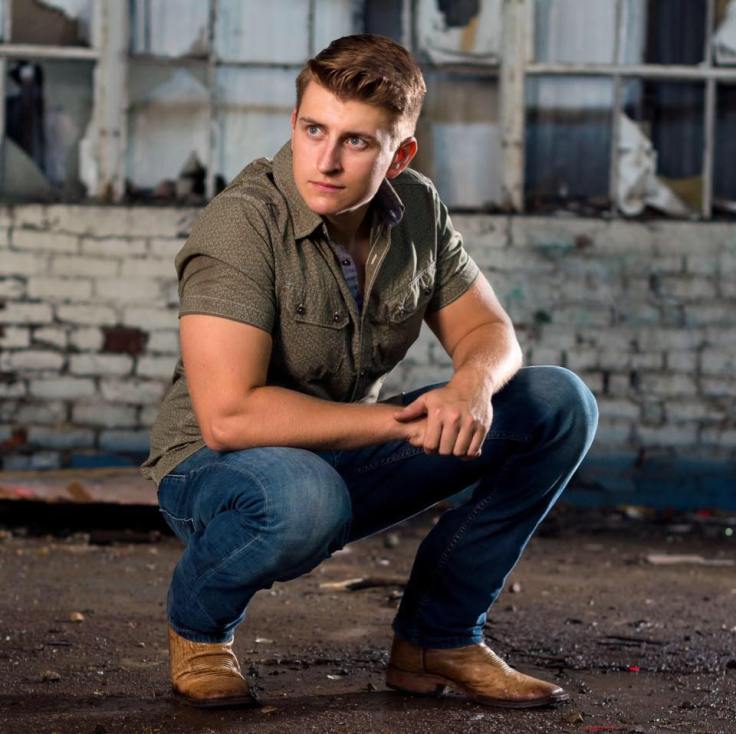