2019 was a year of introduction for Cost, Texas native Brandi Behlen. With the release of her debut single “Daddy’s Money” in June, Behlen introduced herself with twangy guitars, a lot of fiddle, and a relatable, authentic vocal delivery.

She followed “Daddy’s Money” with the release of “Blue Christmas” in late November, and by the time the new decade began, her debut single earned over 20,000 streams on Spotify, and the music video for “Blue Christmas” achieved nearly 8,000 views. Though she says she wasn’t seeking validation with those releases, Behlen says seeing that success was rewarding.

“I can’t say that I was really looking for any kind of validation. I just do what I love and hope people like it,” Behlen says with a laugh. “But seeing those numbers definitely makes me feel like all my hard work was/is paying off.”

Behlen is starting 2020 with the release of her newest single “Just a Little Crazy,” a song that she was a cut from Nashville, but resonates closely with her life.

“This song was actually pitched to me in Nashville, but it’s definitely one of those that I could have written,” says Behlen. “I’m thankful to have someone who is “just a little crazy” about me; at least most of the time!”

While “Daddy’s Money” is acoustically driven, “Just a Little Crazy” features a more electric-driven, rocking sound, something Behlen says was intentional to diversify her sound on her upcoming album.

“I wanted a little bit of everything on this record, so after hearing this song, I knew I had to record it,” says Behlen. “I also wanted to start this year off with a ‘bang!’ so that’s why it became my first single this year.”

Though there is no release date for the album yet, Behlen says that the process is moving along.

“It’s definitely a ‘hurry up and wait’ game at this point. My part is done. I’m just waiting on all my mixes to be completed,” says Behlen. “We don’t have a set release date yet, but I know it will be sometime this year.”

Along with the release of her album, 2020 is already shaping up to be a great year for Behlen, both personally and professionally.

“2020 is going to be a busy, busy year for me!” says Behlen. “Along with the album, I’m also planning my wedding! So in between working full-time, pushing singles, playing shows and being a bride-to-be, I have my work cut out for me.” 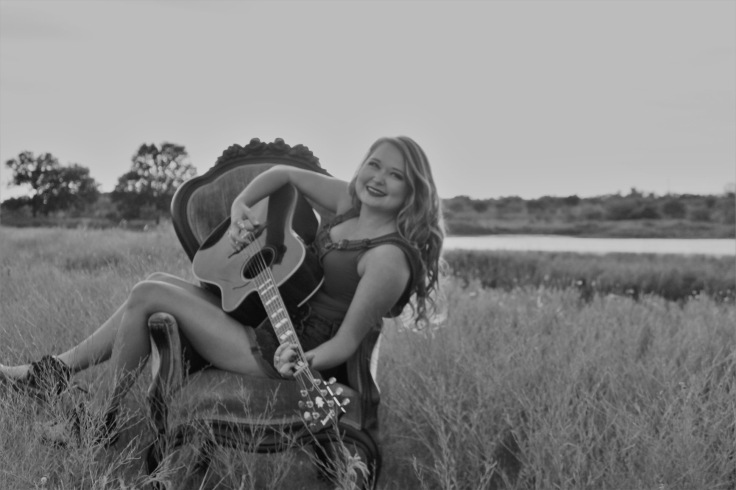