If first introductions are everything, Brandi Behlen made sure hers was a powerful one.

With the release of her debut single, the Cost, Texas native proves she has something to say, prioritizing the work it takes to get what you want, and she says it while accompanies by fiddles and pianos behind a smooth vocal.

As she prepares to release her debut album later this year, hear from Behlen about her traditional country influences, all about “Daddy’s Money,” what listeners can expect on her album, and more! 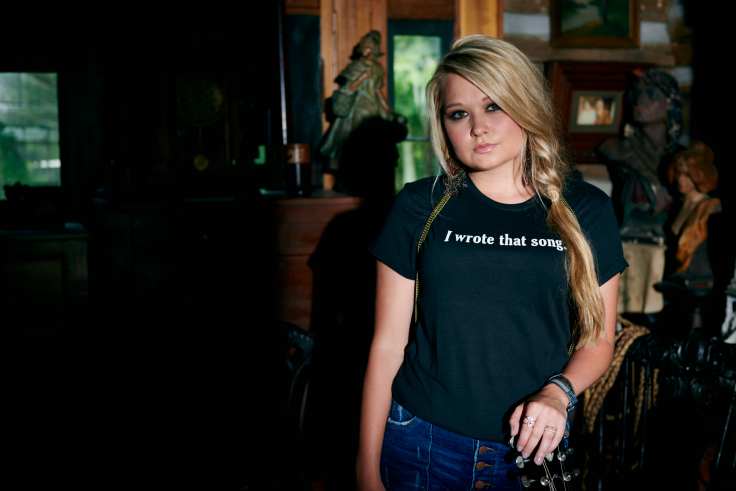 PC: Your website mentions that you were intrigued by music at an early age as you were watching family members play. What was it about music that gripped you at such an early age?

BB: I grew up watching my grandpa play in his band, Wildcard. I traveled with them all over and would just be in awe of how much fun the band was having and how well the crowd responded.

BB: No. It honestly just kinda happened. Growing up, music was always around me, but I never had a moment of “this is what I want to do!”. After high school I took it seriously and started booking my own gigs.

PC: What emotions were you feeling as you were preparing to release music for the first time with “Daddy’s Money”?

BB: Oh man, so many different emotions! I’m attempting to promote on my own, so it can be stressful at times, but it is all worth it now that it’s finally available to the world! 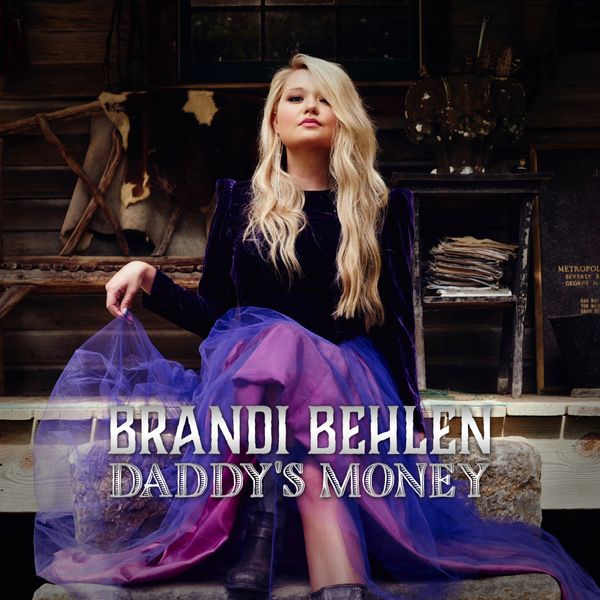 PC: There is a great lesson to be learned in “Daddy’s Money.” Can you talk about the inspiration behind the song and what you hope listeners take away from it?

BB: The inspiration came from a certain girl that took a lot of things for granted. I just needed to let some fire out. I’m proud that I learned how to work for what I have and don’t need “daddy’s money” to pave my way. I hope others realize that as well.

PC: In the few days since its release, you’ve already been getting a great response to “Daddy’s Money.” Does that positive reaction to the song give you a certain sense of artistic validation as you’re preparing to release your debut album?

BB: It definitely does. This release has been a long time coming! With it being my first, I wasn’t sure what to expect. I’m very grateful for the response I’ve gotten so far. I can’t wait for everyone to hear what’s next!

PC: Your website mentions that you are planning to release your debut album this summer. What can listeners expect to hear on the album? What other information can you give about it?

BB: We don’t have a set date yet, but I will always keep my website and social media “in the know”. What I love about this album is that there’s something for everyone. If you are more the traditional type, I got you covered. If you’re the more modern type, I got you covered there as well! That was my goal with this album, to try and show my different sides.

PC: You’ve announced a show in which you will open for Collin Raye in February of next year. What does that opportunity mean to you, and what do you hope to take away from it?

BB: When I got the call, I was speechless! I still don’t think that it’s hit me quite yet. I’m so grateful for the opportunity. It means so much to me to even be considered for a show like that. I hope to gain some new fans, and see how an intimate show like that goes. I’m used to playing in honky-tonks, which sometimes feels like no one is really listening. That show will be a totally different setting.

BB: I plan to release the album and promote it anywhere and everywhere I can. In the future, I’d like to write more songs, record more albums and try to touch more people with my music.

*Follow Brandi below to stay in the know about her new album and more!*