If you’re not on the Trace Johnson bandwagon yet, now is a perfect time to hop on.

Johnson, one of the newest signees to Red Barn Music, has worked to create a loyal following, and will soon take the next steps when he releases music for the first time and forms a band.

But before he takes those steps, get to know Trace and his love for artists who tell it like it is, how music has allowed him to cope with loss, what listeners can expect from his original music, and more!

Trace Johnson: My biggest musical influences growing up were guys like Vern Gosdin and Travis Tritt; guys who told it like it was, along with artists from today like Luke Combs and Riley Green.

PC: You began showing interest in music at a young age. What was it about music that connected with you so early in your life?

TJ: I always heard music, but I didn’t start actually listening to the words and feeling the music until the loss of my two brothers. It really hit me and playing always helped me cope.

TJ: When I was about 15, I posted my first cover video on Instagram and got a good response. I slowly started playing more and more in front of people, and it hit me that I really had a passion to play country music, so I took a chance on playing for a crowd and fell in love with it. 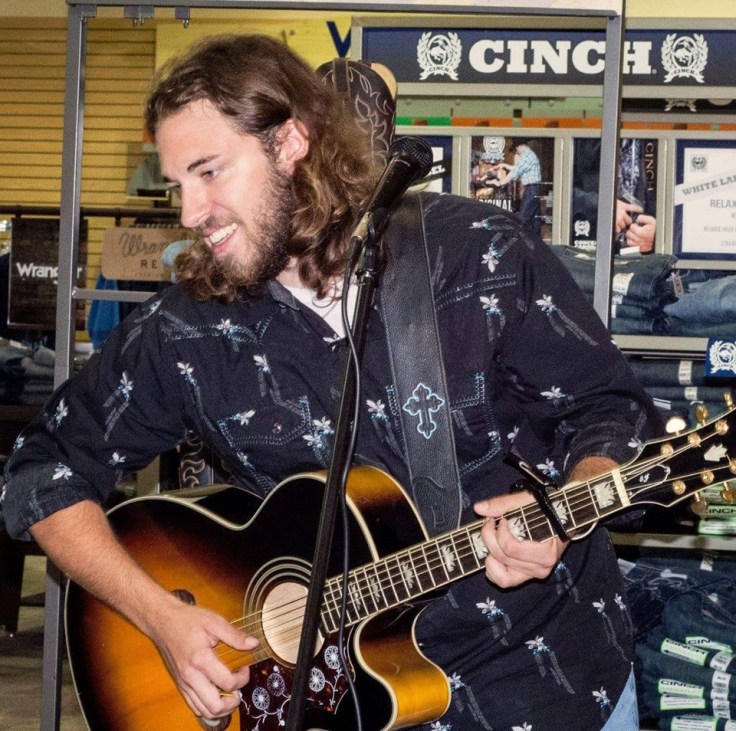 PC: How did the opportunity to sign with Red Barn Music come to you?

TJ: I was playing whatever gigs I could get on my own at the time and we would post videos. The guys from Red Barn saw one of the videos of me playing at a festival and got in contact with me not long after that. They’ve been a huge help, and I’m thankful for them.

PC: What does it mean to you to be a part of a roster with the collective talent level of Red Barn Music’s roster?

TJ: It means a lot honestly. They’re all great artists that I can learn so much from. Knowing that I’m able to be a part of it is awesome to me, and I’m blessed to have that opportunity.

PC: When can fans expect to hear original music from you?

TJ: I’m expecting to have something out in the next couple months!

PC: You’ve been drawn in by some of the greatest traditional country artists of their generations. What can people expect to hear from your own music?

TJ: Just honesty.. I just want to write and sing real music that pertains to what I’m going through or have gone through, and hopefully someone out there will hear it and it’ll help them with whatever they’re dealing with. I just wanna make people feel something.

TJ: Pretty soon, I’ll be moving on up and getting a band together. Plan on getting some bigger shows with their help, and we’re just gonna see if we can help people have a good time. Also will definitely be releasing original music!