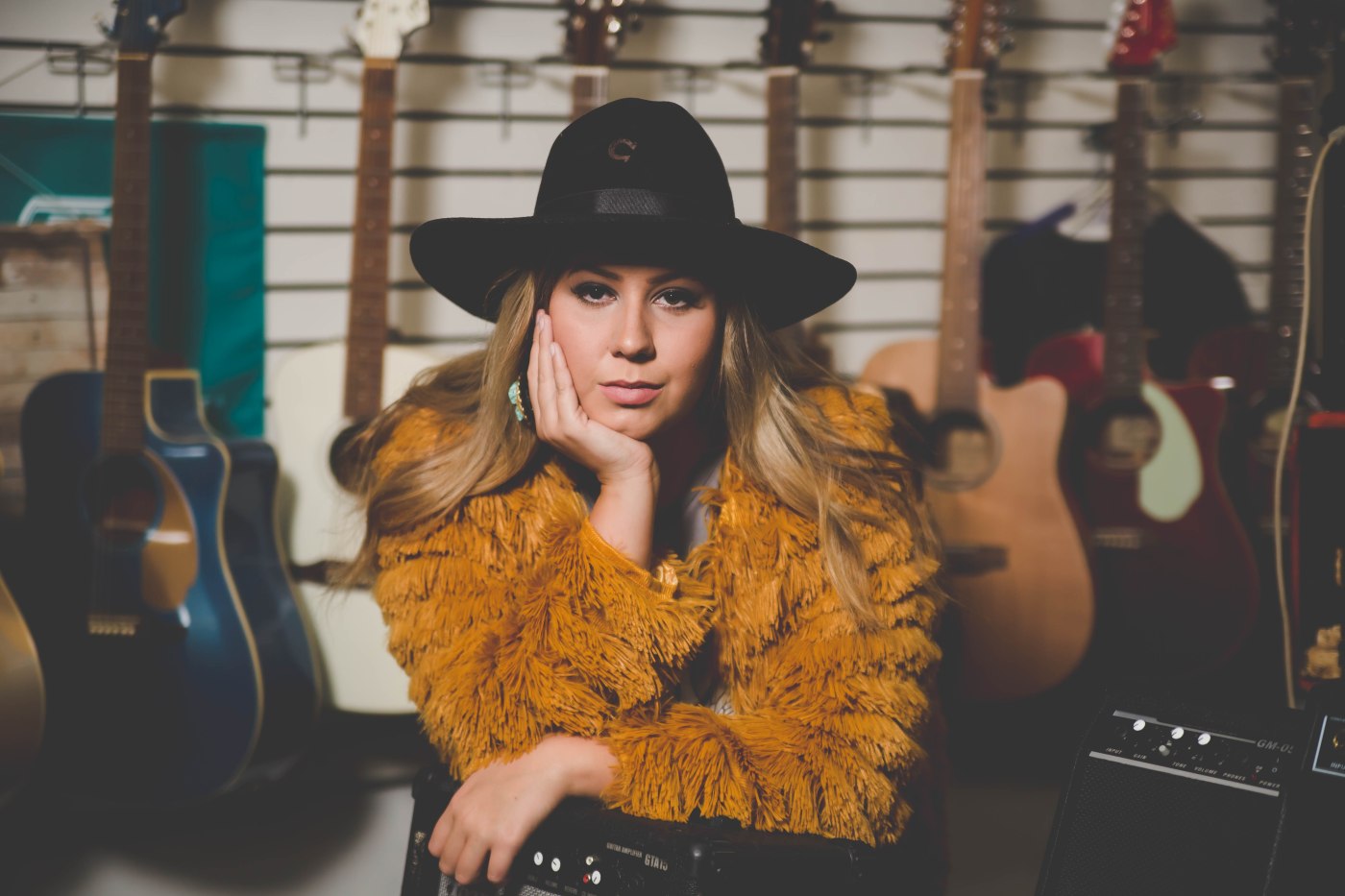 Since its inception, some of the greatest country songs have been songs of love and love lost, so what better way for a young artist to introduce themselves than to harken back to that theme?

Seventeen year-old singer-songwriter Bailey Rae has done just that. On her debut single “Never Been This Lonely,” which features smooth vocals and plenty of steel and fiddle, the Oklahoma native spins a tale of feeling loneliest when a lover is around, and it works perfectly.

With an undeniable traditional sound with a touch of red dirt thrown in, Bailey is making the most of her first opportunity, all before graduating high school.

Read along as Bailey talks about her traditional country influences, spending her teenage years performing, all about “Never Been This Lonely,” her award-winning past two years, her 2020 plans and more! 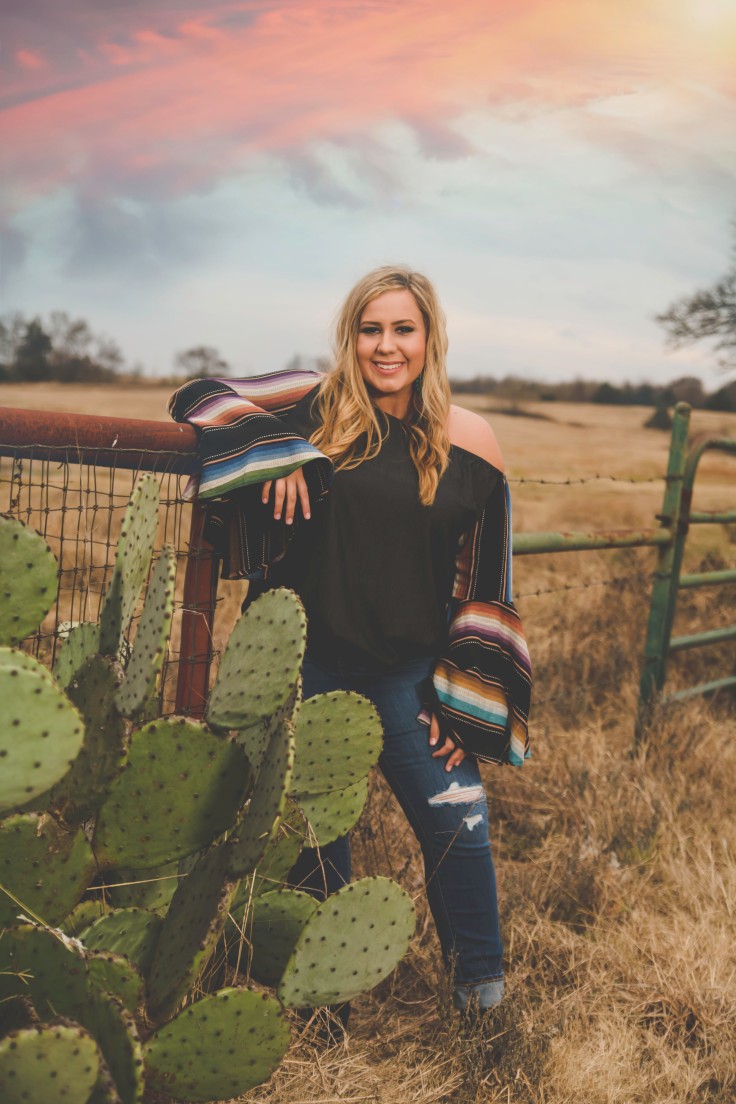 Bailey Rae: My first musical influences included many of the greats in classic country music: Dolly Parton, Emmylou Harris, Merle Haggard and Don Williams were and always will be some of my favorites. My love for traditional country music came in sort of a unique way. My grandmother was at a local garage sale and found a big box of old country vinyl albums that had belonged to my great-great-grandma. She bought the box of albums and gave them to me along with my first record player, and I instantly fell in love with the traditional country sound. As I started my musical journey, other great country females starting influencing my sound, like Lee Ann Womack, Leann Rimes and Patty Loveless. Today I am still greatly influenced by the classic country sound and blending it with a little red dirt country grit to give it a little more modern feel.

BR: The stage has always been a big part of my life. I actually started my performance experience as a competitive clogger when I was about five years old. I spent many years competing as a clogger and had the honor of winning several regional and national championships. I’ve always loved to sing also, and like many others, started singing in church when I was young. When I was about 13 years old, I started taking vocal lessons at Shawnda Rains Studios in Denison, Texas. The first summer I was there, we went on a trip to Branson, Missouri to perform at several shows. The experience of that trip and singing in those big theaters was pivotal for me and I knew that singing on stage was what I wanted to do with my life. Soon after, I gave up my first love of competitive clogging to start focusing all my efforts on music, and I haven’t looked back since. 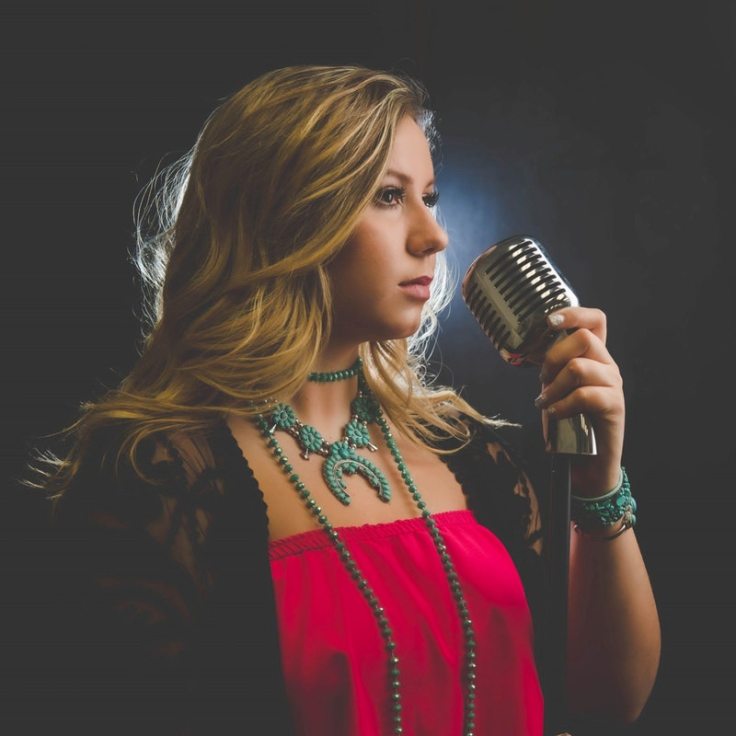 PC: You’ve lived a pretty unconventional life as a teenager as you’ve continuously been performing and honing your craft. What has been your favorite part of your journey so far?

BR: Yes, I am seventeen now and for the past few years, I’ve given up much of a normal teenage life to pursue my love for music. While my friends are hanging out at basketball games and going to movies, I’m playing a gig or at a show. I wouldn’t trade it for anything though, and it’s taught me so many valuable lessons.

It’s hard to pick just one favorite thing of my journey. Each gig, show and experience is different and has helped shape me into the artist I am today. I have to say though one of the best parts of the journey is all the people I’ve met along the way. I have the very best supporters and many of them have become seriously like family to me. I appreciate them all so much, along with my family and friends who support me too.

My other favorite part of the journey so far has been releasing my debut single “Never Been This Lonely.” I just loved the whole process of being in the studio, working with the musicians and then having it all come together into a finished product. I also loved the anticipation of releasing the single and then the celebration once it was released. We had a big release party, and it was so much fun being able to celebrate with all my family, friends and supporters. Since the release in January, I’ve been back in the studio to work on some new music to come, and I’ve been writing too which has been a new experience for me.

PC: What emotions were you feeling as you were preparing to release music for the first time with “Never Been This Lonely”?

BR: I had no idea how much nervousness and anticipation would come along with a single release, especially your debut single. We really didn’t know what to expect. The song has a very traditional country sound to it, which is what I love, but I wasn’t completely sure how it would be received by the younger generation of country music fans. The response has been amazing though, and it seems as though the song resonates with listeners of all ages, which is awesome!

PC: “Never Been This Lonely” is a song that was written by your guitar instructor many years ago. What was it about the song that drew you to record it?

BR: Yes, the song was written by Charlie Shearer, who happens to be my guitar instructor too. Charlie and his wife, Shawnda Rains, own the studio where I’ve taken lessons for several years, and they have been a HUGE part of my musical journey. I wouldn’t be where I am today without them. What originally drew me to the song though was the traditional sound of it, which of course I have a passion for. The lyrics got me too; “I’ve never been this lonely, except when you were here.” Those are powerful lyrics!

PC: You’ve had the opportunity to open for Doug Stone, and have performed at Opry’s and festivals. What can you take away from those experiences that can help you in your career?

BR: I feel like I’ve been blessed with some really cool opportunities. The thing I love is that every experience is different and unique. I’ve had the opportunity to sing in front of huge audiences or gigs where there may be just a handful of people there. I’ve learned that no matter the situation though, you always have to bring your best performance to the show and sing like there’s thousands of people in the crowd. I’ve also learned the value of connecting with people through music.

PC: You have already won several awards, including being named the 2019 Freedom Fest Idol winner, winning multiple awards with the Country Music Singers Association of Oklahoma, and winning the 2018 Traditional Country Horizon Award from the North American Country Music Association International. What does that level of recognition mean for you so early in your career?

PC: With the release of “Never Been This Lonely” under your belt, what are your plans for 2020?

BR: I’m so excited for the coming year and what’s to come. First things first, I will be graduating high school in May and will be starting college in the fall to study music business and audio engineering in Texas. With my music, I plan to just keep on playing gigs, promoting the current single and getting more music out there this year.

BR: Thank you, Pro Country for the feature article! I appreciate the support! For anyone who hasn’t heard my debut single, “Never Been This Lonely,” it’s available on all digital music platforms. 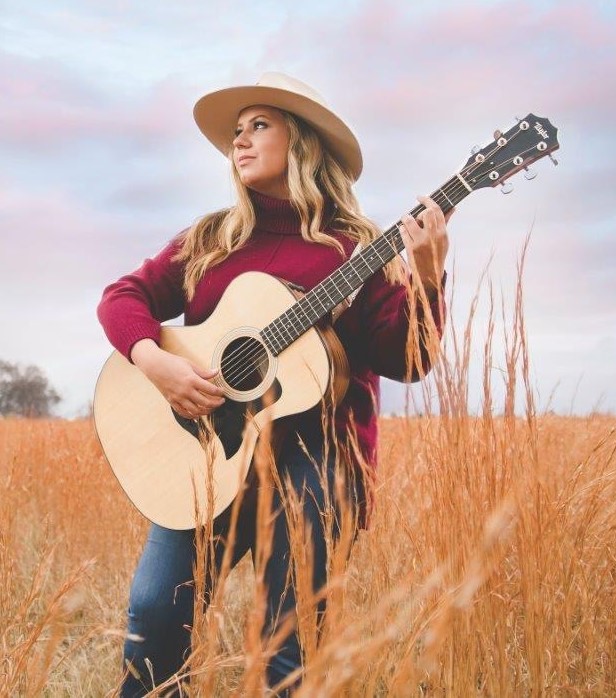