To put it mildly, 2020 has been a rough year. For artists, there are many things like performing live that is out of their control until circumstances are safe to do so again. So what can they do as we all navigate these strange times? Focus on what they can control. For Bailey Rae, this year has been about introductions and releasing quality Texas country music.

Just 10 days after ringing in the new year and decade, Bailey Rae released “Never Been This Lonely,” her debut single drenched in heartache and enough steel and fiddle to cement herself as a rising artist in the traditional country music scene.

When we last spoke to Bailey Rae soon after the release of her debut single, she expressed a level of nervousness amidst the uncertainty that comes with releasing music for the first time. Now, nearly 7,000 streams, spins on Texas internet radio and a Texas Country Music Association Awards nomination, the Oklahoma native is able to look back on the entire release experience and the months that followed with gratitude.

“I feel so very thankful for the response to ‘Never Been This Lonely.’ Being my debut single, I honestly was not sure what to expect, but the response was awesome and humbling at the same time. I think people were drawn to the lyrics and the traditional country sound of the single, which is something different. I have always been drawn to classic country and the greats like Dolly, Emmylou, Loretta, Merle and Waylon. There is a whole generation of country music fans that are not familiar with these legends or traditional country music. I feel like the release of ‘Never Been This Lonely’ was an opportunity to introduce the more traditional sound to a new generation of music fans, but with a Texas country twist. One of the coolest experiences I had with the single was to perform it at a concert featuring country legends TG Sheppard and Bill Anderson. I am so thankful for my friends at the Texas Country Music Hall of Fame for making this happen. It was an experience I will never forget!” says Bailey Rae. “We were also excited to hear ‘Never Been This Lonely’ being played on many Texas Internet Radio Stations and Charlie Shearer, writer of ‘Never Been This Lonely’ is a top 10 finalist for this year’s Texas Country Music Association songwriter contest. I am also up for Texas Country Music Association’s Young Artist of the Year, which is a huge honor just to be nominated.” 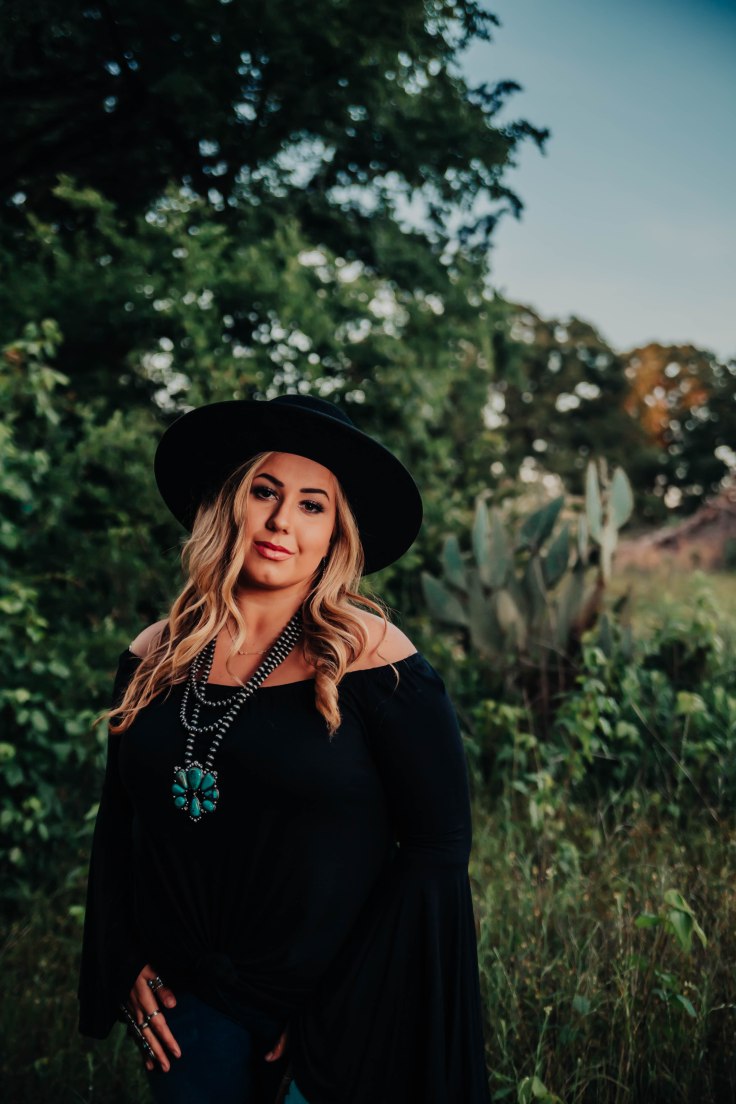 On June 26, Bailey Rae returned with her single “I’m in Love;” a total shift in perspective from her debut, her new single captures the feelings of falling in love and its evolution. As release day came, gone were the nerves that she felt releasing “Never Been This Lonely,” as they were replaced by the excitement of releasing its follow up.

“I think with ‘Never Been This Lonely’ I felt a great deal of nervousness because I just did not know what to expect,” says Bailey Rae. “This time, I was more excited than nervous; excited to get new music out there and also excited for music fans to see a different side of my music style.”

That new side of her music style adds a layer of soul to a more uplifting track, something Bailey Rae says was intentional as “I’m in Love” came together.

“’I’m in Love’ was co-written with Charlie Shearer and has a uniquely different feel from the debut single. ‘I’m in Love’ is really a feel-good’ song and we thought the timing was right to release it. The world has been such a different place the past several months and I wanted to get something out there that was just fun, laid-back and a little soulful too. It was a great contrast to the heart-wrenching lyrics of ‘Never Been This Lonely,’” says Bailey Rae. “Although my heart is rooted in traditional country with a little Texas country blended in, I really feel like ‘I’m in Love’ could crossover to reach all types of country music fans. I am super excited to see the response on the newly released song.”

As she continues to navigate the new normal that 2020 has introduced us to, Bailey Rae plans to keep her focus on writing and releasing new music as she makes the transition to college student in the Fall.

“This year has been like no other. As a graduating senior and as a music artist, it is really affected all areas of my life. I have honestly just tried to focus on what I can control and the journey ahead. Like many other artists, these past few months have given me lots of time for writing new music. I have a couple more releases in the works for this year and I plan to just keep working hard, playing gigs and learning how to transition into adult life,” says Bailey Rae. “This Fall I will also start college studying music business and audio engineering. It is going to be a fun adventure and I cannot wait to see what lies ahead.”

And as she prepares to take those steps, Bailey Rae says she is thankful for the support she has received on her journey so far.

“I really want to say thank you for all the love and support I have received for not only the two releases, but for my music career in general,” says Bailey Rae. “I have been blessed with the best family, friends, supporters and opportunities.”