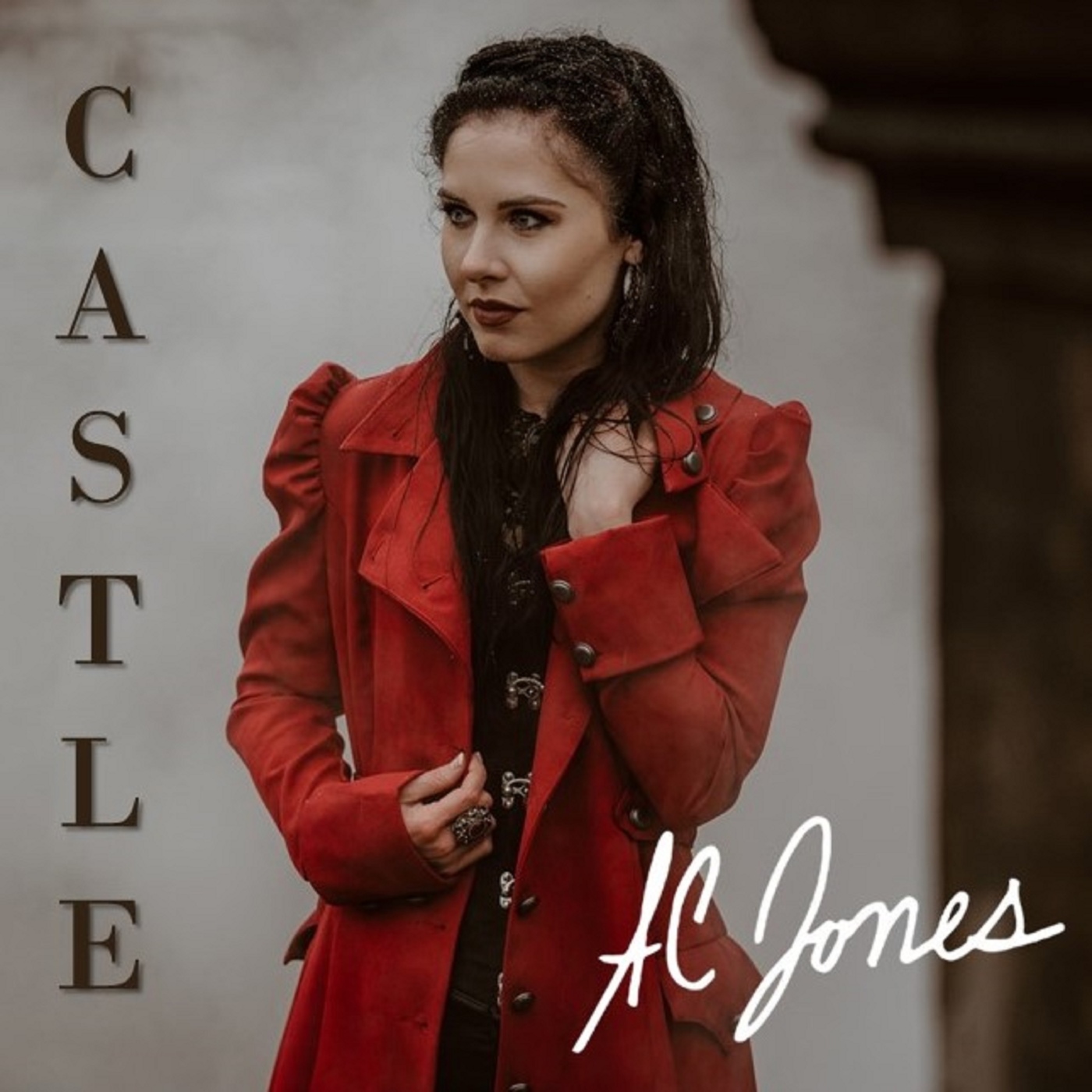 It wasn’t until November that Jones released her newest EP Campfire Sessions, which was followed by two Christmas singles and the promise of new music in 2020.

On February 28, Jones fulfilled her promise with the release of her single “Castle,” an anthemic type of song about self-confidence and belief.

Though she may not have been present from a release standpoint for much of 2019, Jones was busy focusing on herself and building a solid team around her to hone in on what she wanted to say as an artist, which ultimately led to “Castle.”

“Back in 2019, my career took a huge shift behind the scenes, and it left me with a brief period of time in silence to really discover who I was as an artist and what I wanted to say. I think the most notable establishing moment that occurred was the development of a new sound and a new voice in my music. I met so many incredible people including producers, musicians, writers and other artists who helped guide me as I described my musical desires and preferences, and I really feel like we created something beautiful together,” says Jones. “The release of ‘Castle’ is the first introduction to a new era of music for me. This song is the product of hours of work, rewrites and heart-to-heart talks that will define who I am as an artist and the songs to come after it.”

“Castle” comes from a real place for Jones; stemming from the strength she witnessed from a family member.

“My six-year-old niece, Norah, was diagnosed with type 1 diabetes when she was only nine months old. She spent a terrifying week in the hospital and came home to a life that would never be the same again. Shortly after that, she was diagnosed with Hashimoto’s, which is another autoimmune disorder. Despite these challenges, she is joyful and fierce, and I always wanted to write a song about her strength. Her battle cry was always, ‘I’m a warrior princess!’ so I figured that a song relating to princesses, castles, crowns and queens would be a true reflection of who she is,” says Jones. “I was so blessed to get to work with three incredible co-writers on this: Benji Harris, Sean Giovanni, and Carl Miner, who really helped shape this song into something so much more than I could have imagined. While I was in the middle of working on this tune in the studio, my niece was also diagnosed with Celiac disease, making this song so much more meaningful and necessary than it had already been. It was certainly an emotional experience tracking it in the studio.”

Though the song may come from a place personal to Jones, she says the underlying message of strength is something that she hopes listeners take away from listening to her new single.

“Regardless of her circumstances, I see how carefree my niece is and how she never lets anything get under her skin. She is confident. She believes in herself. She believes she is beautiful. She believes she is smart. My greatest fear is that one day, the world will try to rob her of that in the same way that it has attempted to steal that confidence from so many women today, myself included,” says Jones. “I hope that with this song, women of all ages can be reminded that they are beautiful, strong, smart and incredible beings filled with dreams and created for a purpose, and that no one has the authority to take that away from them. I want us all to find that child-like confidence again, and not just attempt to embrace it, but truly believe in it.”

“Castle” is another way for Jones to empower and assist those who may be in need. She has also raised over $28,000 for her local Salvation Army Chapter with her annual Christmas concert; something she takes great pride in.

“It has always been about so much more than the music for me; it’s about the way that you can use that music to change the world around you,” says Jones. “I’m so thankful that my circumstances have allowed me to be able to give back to those in need in my hometown community. My hope is that one day, I can host this event for local Salvation Army chapters all throughout the country. Music is my passion, but people are my purpose, and I want nothing more than to be able to give back as much as I can.”

With the release of “Castle” and a newfound artistic vision under her belt, Jones is preparing to take her new single on the road and is readying new music to be released this year.

“I’m currently working with my promotional team to build a ‘Castle’ radio tour, and I’ll be hitting the road very soon to visit stations around the country. We’re also working on a video release in the next couple of months,” says Jones. “I have three other songs completed from my time in the studio, and those will also be shared with the world very soon in the form of another single and a collective EP. Just as in 2019, I also plan on a 2020 Campfire Sessions EP come summertime. I’ve been writing so much lately, and I’m really hoping to be able to share those tunes in one way or another over the next year.”