Introducing our new series “Artists’ Picks,” where we will be talking with some of our favorite artists about their favorite songs by their heroes!

The first artist in our series is one of the top-mentioned influences of the nearly 200 artists featured on Pro Country, Keith Whitley!

Though he unfortunately only released a handful of albums before his untimely death and a few more posthumously, the songs that make up those albums fill a legendary chapter in the history of country music. 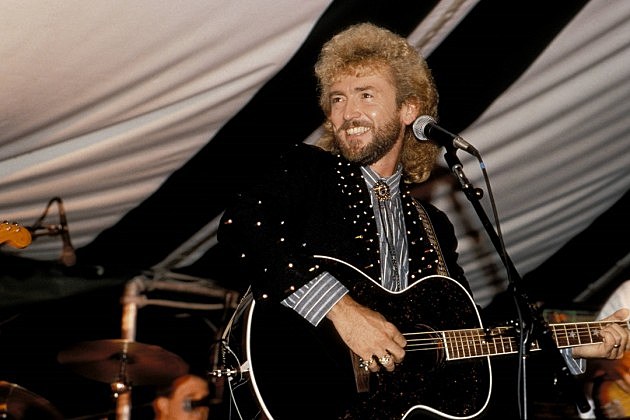 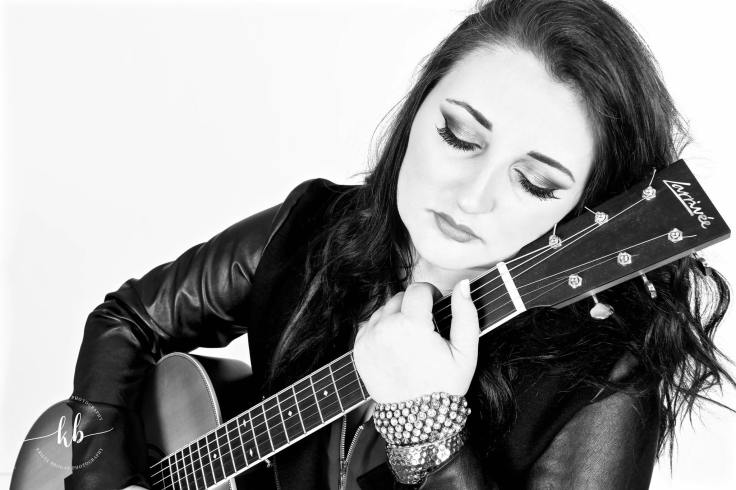 To me, country music has had a lot of great artists, musicians, and even stars. Without a doubt though, Keith Whitley helped pave the road, and can easily be called a legend. There are few artists that come to mind,  but without a doubt, he is one of the most imitated artists of our lifetime. Today, country music wouldn’t be what it is without Whitley. Here are a few of my favorites and what they mean to me. 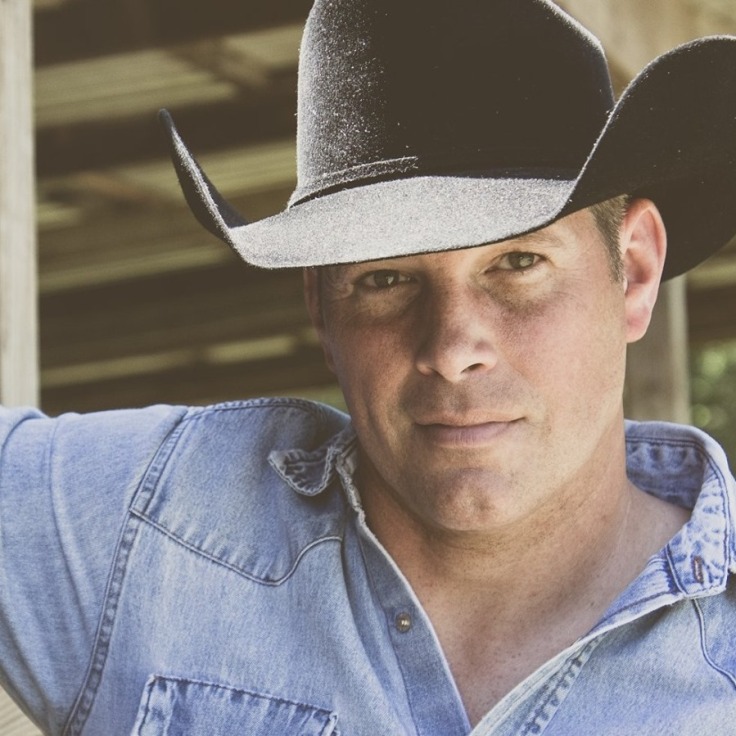 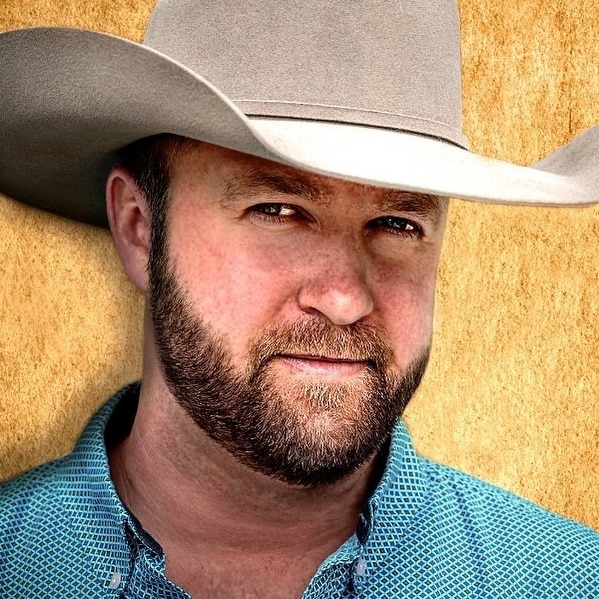 “It’s hard to pick a favorite, he was so freakin’ good! Here are just a few of my favs by Whitley:”

“A lot of people put down sad country songs and say that’s all country is; depressing . I say that the best ones I know are the sad ones, not because I may be sad at that time, but because I’ve been there. When I think of Keith Whitley, I think “real country” like I’d want people to think of my music. Keith’s songs have helped me get through a lot of heartache and pain, as well as George Jones.”