As the three year anniversary of his sophomore album Do It quickly approaches in mid-June, Jamie Talbert is continuing to climb the charts with singles from the album, with the album’s newest single, “Keep That Girl Away From Me” having just climbed into the top 40 in Texas.

Talbert says the versatile sonic approach to his music has allowed him to continue to produce successful singles from the album three years after its release.

“I have always had a ‘something for everyone” approach when it came to the music that I play. I was very fortunate that I grew up in a family that listened to a lot of different music, and that helped shape what my taste is musically and inspired me from a writing standpoint,” says Talbert. “The album has many different genres on it, and I think that is why it has had as many singles as it has.” 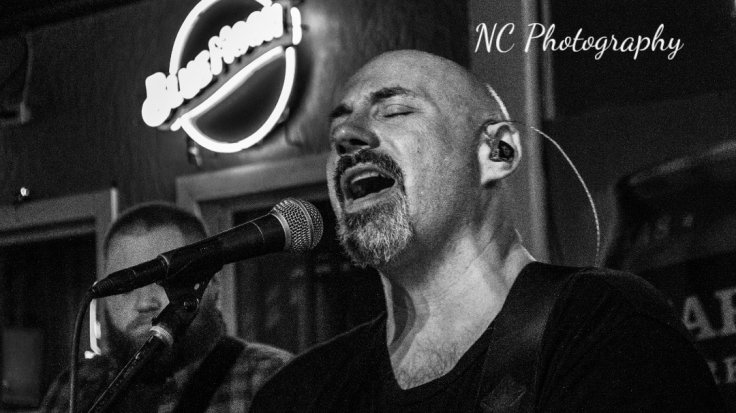 “Keep That Girl Away From Me” is a song Talbert says he has wanted to release for quite some time, feeling that its fiddle and steel driven melody would make for a honky tonkin’ good time.

“I’ve wanted to release that song for a long time,” says Talbert. “I wanted it to be one of those catchy, upbeat songs to get people dancing and stuck in their head. It comes straight out of the gate as a two steppin’ song.”

The inspiration for his new single comes from yearning for a woman in a relationship, almost serving as a warning to her beau that if things are to end, he will make his move.

“It’s a song about that buddy who always tries to get someone else’s girl,” says Talbert. “It’s more of him giving a fair warning, saying, “Hey, she’s the one I want, so you better not mess it up, because if you do, I’m going after her.”

As his newest single currently sits at number 39 in Texas, it marks his sixth consecutive single to reach the top 50, which Talbert says stems from building his fanbase the right way and connecting with listeners.

“To me, the success tells me that we are able to build a base of people who like what we are doing and that we are doing it the right way,” says Talbert. “I write what I feel and hope it connects on a real level with people. I have a great support group around me from my family, band and radio promoter.

Though 2020 has thrown a wrench into artists’ plans so far, Talbert says that he plans to continue growing as an artist and that he plans to keep on keeping on as we all adjust to the new “normal.”

“This year has definitely been a Charlie Foxtrot so far. I’ve been very fortunate to do a lot of live social media shows and continue honing my craft as a songwriter,” says Talbert. “My plans are to keep writing, get back in the studio and play as many shows as I can. With this new “normal,” I don’t know how things are going to open up or how quickly. No matter what life throws at you, you can’t stop chasing your dreams.”