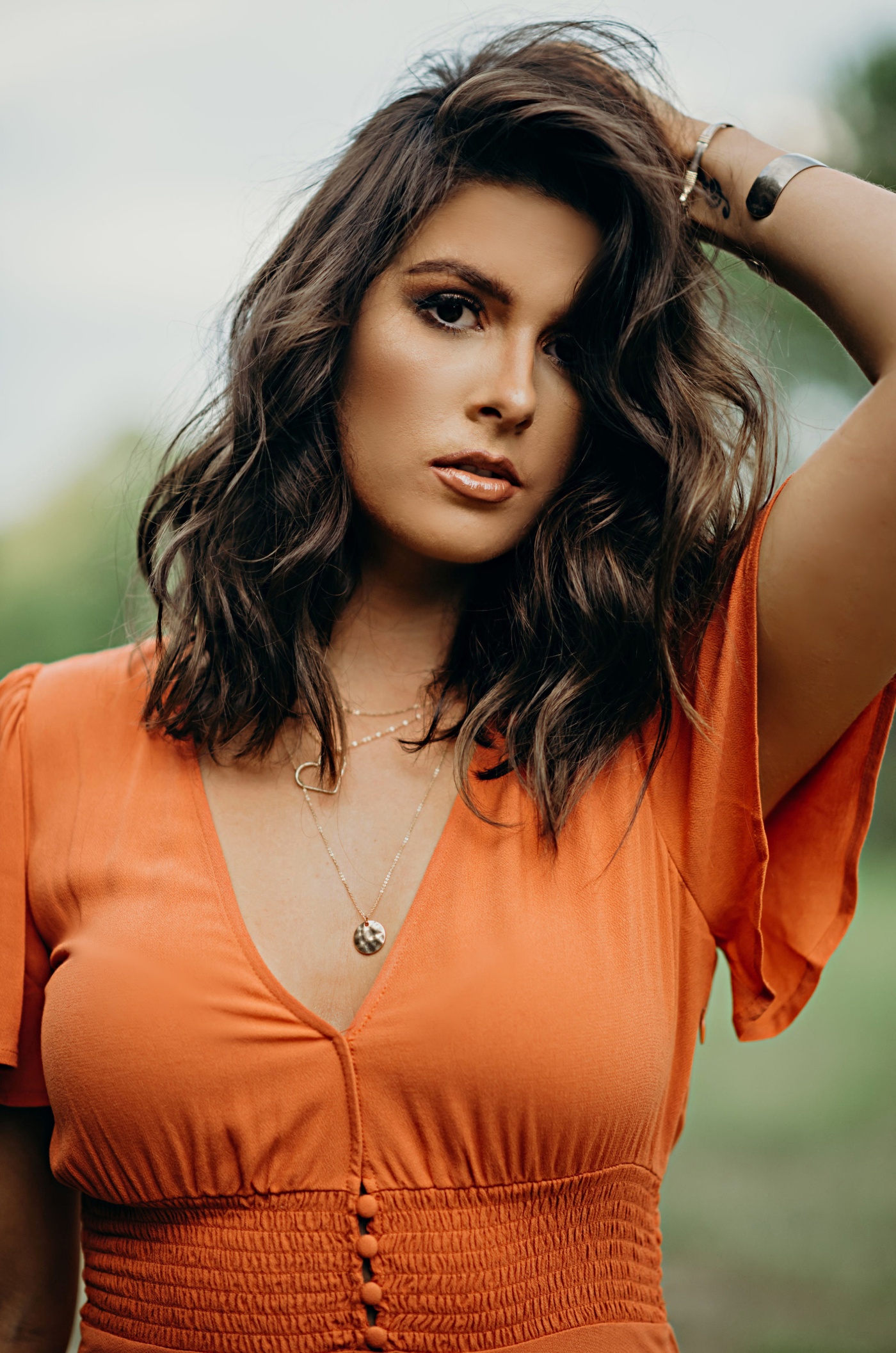 2020 has provided artists with many opportunities to simply hit the reset button and set their sights forward to 2021, and hopefully, a return to normalcy. However, that isn’t the path that Ella Langley has decided to travel this year.

As April began, Langley released her long-awaited debut single “One of the Guys,” a song that quickly cemented her country meets southern rock sound, and has quickly earned nearly 45,000 streams to date and a slot on several major playlists. For Langley, having that success on her debut single was encouraging as she continues to release new music.

“It’s definitely cool to see the response and that people actually like the song, because whenever you put out your first single, it’s kind of a shot in the dark,” says Langley. “It makes me excited to put out more music and hopefully keep that trend going.” 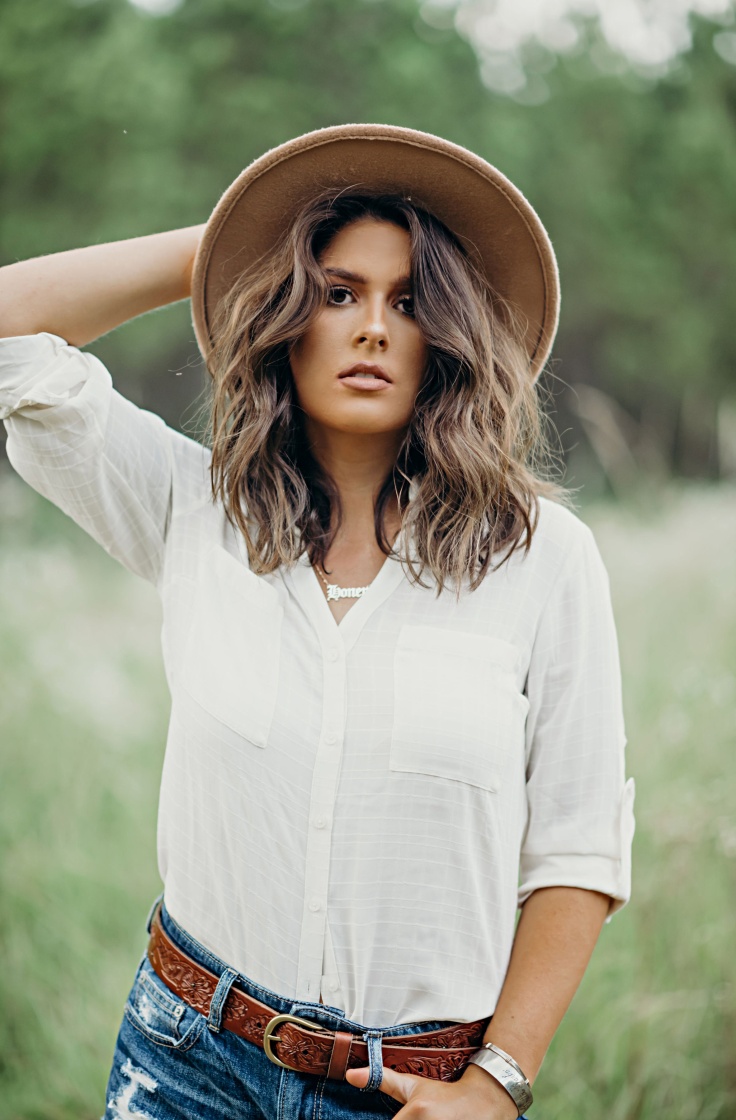 In July, Langley responded to “One of the Guys” with “Match Made in Heaven,” a similarly rocking song about love gone wrong that Langley knew she wanted to release as her sophomore single as soon as her and co-writers Matt McKinney and Alex Maxwell completed it.

“I fell in love with the song after we wrote it. Immediately after we finished the song, I said, ‘this is gonna be my next single,’” says Langley. “I was playing it at shows with my band and in rounds in Nashville before things shut down and it had a great response. It just felt right to cut next and put it out there.”

Langley says that the song came together quite easily for the trio, and that they knew that a song of its nature would be almost universally relatable.

“We came in the write that day tossing around some ideas. Alex Maxwell threw out the hook, ‘match made in heaven that went straight hell,’ and we just took off from there. Both Matt and Alex are super talented writers. It was such a fun write, and one of those songs that comes together so easily,” says Langley. “I knew so many people would relate to this type of heartbreak, where everything feels like it’s going along perfectly, and then the damn bottom falls out.”

Picking up on the guitar-driven, rocking, steel-laden sound that Langley introduced on “One of the Guys,” “Match Made in Heaven” feels primed for the live music setting (when it’s safe, of course), something Langley says has been a focus during the recording sessions of both singles.

“Capturing that sound is one of the most important things to me in the recording process. I want people to come to a show and love the live performance as much as the studio version,” says Langley. “Growing up, whenever I listened to a song on the radio, I would always daydream about me being on a stage and playing it in front of an audience. I want people to hear my music and immediately say, ‘I bet this is so awesome live.’ My producer, Ronny Palmer, really did a great job working with me to capture the sound I wanted out of this single and ‘One of the Guys.’”

Though live music is largely on hold for the foreseeable future, Langley says she is continuing to focus on live streams and building up her social media to create a more intimate relationship with her fans.

“It’s definitely been a different experience, but cool because it’s given me a chance to connect with fans in a way that I never have before,” says Langley. “It’s really helped me grow a more intimate fan base.”

As she continues to do that, Langley is also keeping her focus on new music and honing in on her artistic identity.

“Right now, I’m writing as much as possible, recording and I’m going to keep putting out music. Releasing music and content is more important than ever since it’s the only consistent way to still connect with an audience,” says Langley. “I really, really miss big live shows with my band, but have also loved this downtime to explore myself as an artist through writing.”

Though 2020 hasn’t dealt the hand that anyone has wanted, Langley is optimistic about what the rest of the year has in store and is excited to make her return to the stage when the time is right.

“I am working hard to get more music out there to everyone. 2020 has been a weird year in a lot of ways, but I still can’t wait to see what the rest of it holds,” says Langley. “I’m really excited for 2021, when hopefully we can finally get back out there and play shows.” *All images courtesy of Ella Langley*

***Hear both of Langley’s singles on The Best of Pro Country Playlist!***