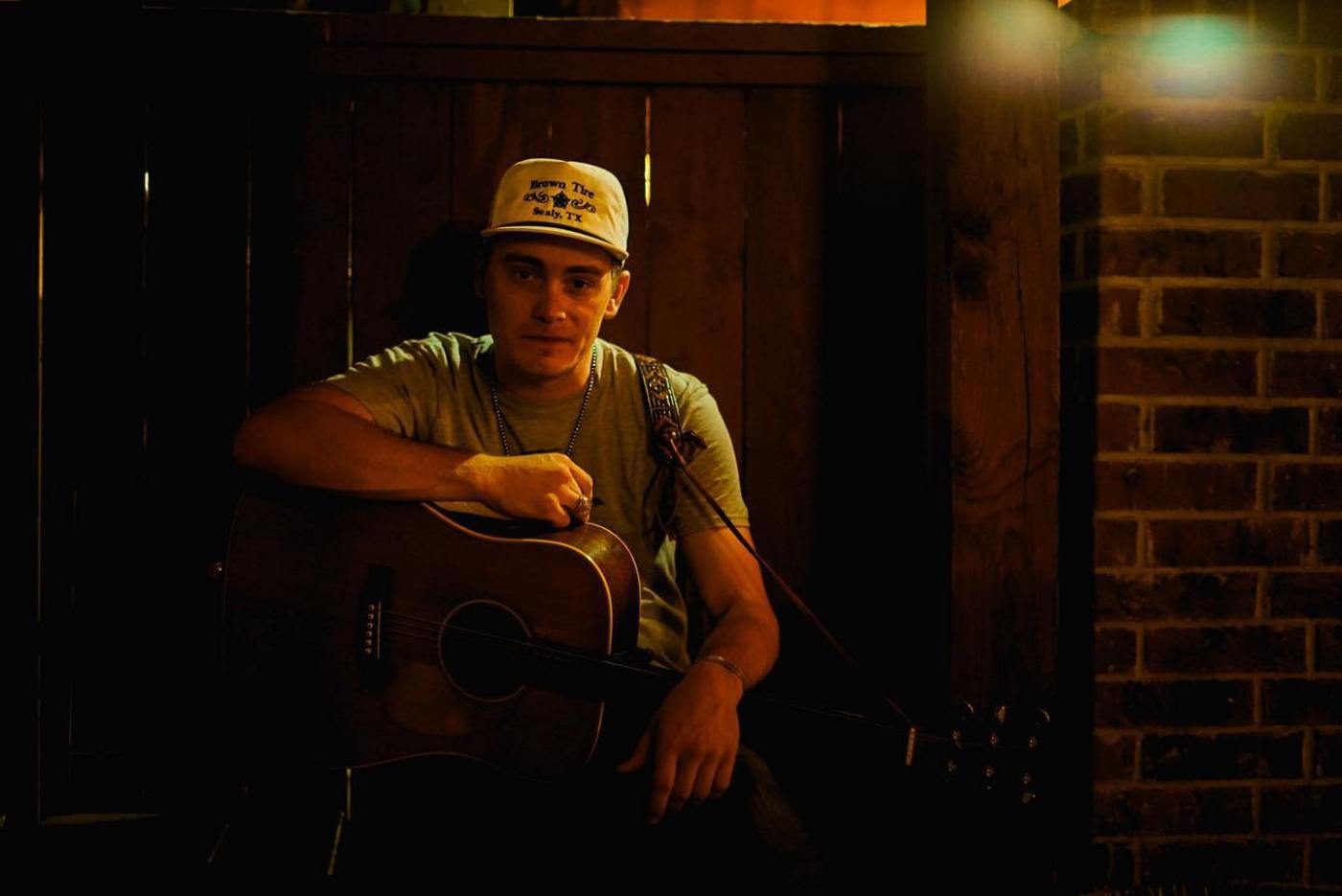 Finding success is one thing, but keeping it is another challenge in itself. After debuting himself in 2019 with his album Muchos Sondos, Carson Jeffrey catapulted on to the radars of most everyone in the Texas country music scene. With singles like “Ranch Girl Dream,” “High Tonight” and “Walk Away,” Jeffrey solidified his status as an early force to be reckoned with in Texas and beyond.

To avoid the dreaded sophomore slump, Jeffrey dug even deeper with his follow up album, Heart of this Man, compiling an album with songs that are more personal to him; songs that he hopes listeners are able to connect to and heal through their shared experiences.

We chatted with Jeffrey about his early success, the pressure he felt to follow it, getting personal with his music and more!

Pro Country: You got a fairly late start to your music career, not beginning to play acoustically. What was it about music that drew you in at that point in your life?

Carson Jeffrey: I always had a close relationship with music growing up. I think what made me start playing more is when people recognized my songs as something they enjoyed listening to.

PC: What emotions were you feeling as you were preparing to release music for the first time with your debut album Muchos Sondos?

CJ: I was a little nervous about releasing music for the first time, but I think the nerves didn’t last long. They turned into excitement pretty quickly.

PC: You had impressive streaming numbers on each of the nine songs on Muchos Sondos, especially “Ranch Girl Dream,” “High Tonight” and “Walk Away.” Is there any kind of validation that you felt with being able to tangibly see the success and support you were receiving? How important was it for you to come out of the gate with that success?

CJ: Definitely.  With “Ranch Girl Dream” being the main success, it gave me some validation that I did belong in the industry. This early success gave me the confidence to push farther and try to keep going in the business.

PC: On its own, “Ranch Girl Dream” has earned nearly two-million Spotify streams. What do you think it is about the song that allowed it to connect with listeners the way it did and continues to do?

CJ: I think it’s just a very real and honest song. It paints a picture of real life, and that is what people want to hear about. It is mainly geared towards people in the western industry and world, and I think they take best to the song.

PC: After earning that level of success with Muchos Sondos, is there a level of pressure you felt, internally or externally, as you were preparing its follow up album, Heart of this Man?

CJ: There was definitely more pressure. I wanted the next album to be better than the first, and I stressed pretty hard over it both while recording and after recording leading up to the release.

PC: “Take Away This Pain” was released as the lead single from Heart of this Man about five months prior to the album’s release. Why did you decide to release that song first, and what did it mean to do to double down on the success of Muchos Sonidos with it?

CJ: I kind of used that song as a test run for the next album. It was recorded way before the rest of the songs, and I went ahead and put it out just to see if fans were still going to buy in to it like they did on songs like “Ranch Girl Dream.”

PC: “Heart of this Man” is one of our favorite songs on its album. Why did you decide to have it serve as the title track?

CJ: I think that the phrase “heart of this man” really just summed up a chapter of my life. All of these songs are from the heart and really just describe what I was going through for a time.

PC: What went in to the decision to release “Hill Country Girl” as the second single from Heart of this Man? Why did you feel it was the right follow up to “Take Away This Pain”?

CJ: We chose “Hill Country Girl” because our following in the hill country could be a little stronger. North and West Texas always has a lot of fans for us, but the hill country is a little light. We chose this song strategically trying to get our fanbase to grow in that area.

PC: You’ve said Heart of this Man is the project you are most proud of. What is it about the album and the songs that make it up that make you feel that way?

CJ: I think that these songs were much more personal to me than the first album. They are all very real and something I’ve lived through.

PC: What do you hope listeners take away from Heart of this Man after listening all the way through?

PC: With live music being largely halted due to the pandemic, how have you been able to stay busy? What has the adjustment been like for you?

CJ: Being a smaller artist I have still been able to play a lot of shows. A lot of the bars and clubs are too small for larger artists to play, but we are still able to have a full show in there. Our schedule has been crazy busy here lately.

PC: Of the things you can control, what are your plans for 2021?

*Carson’s music is featured on The Best of Pro Country playlist!*