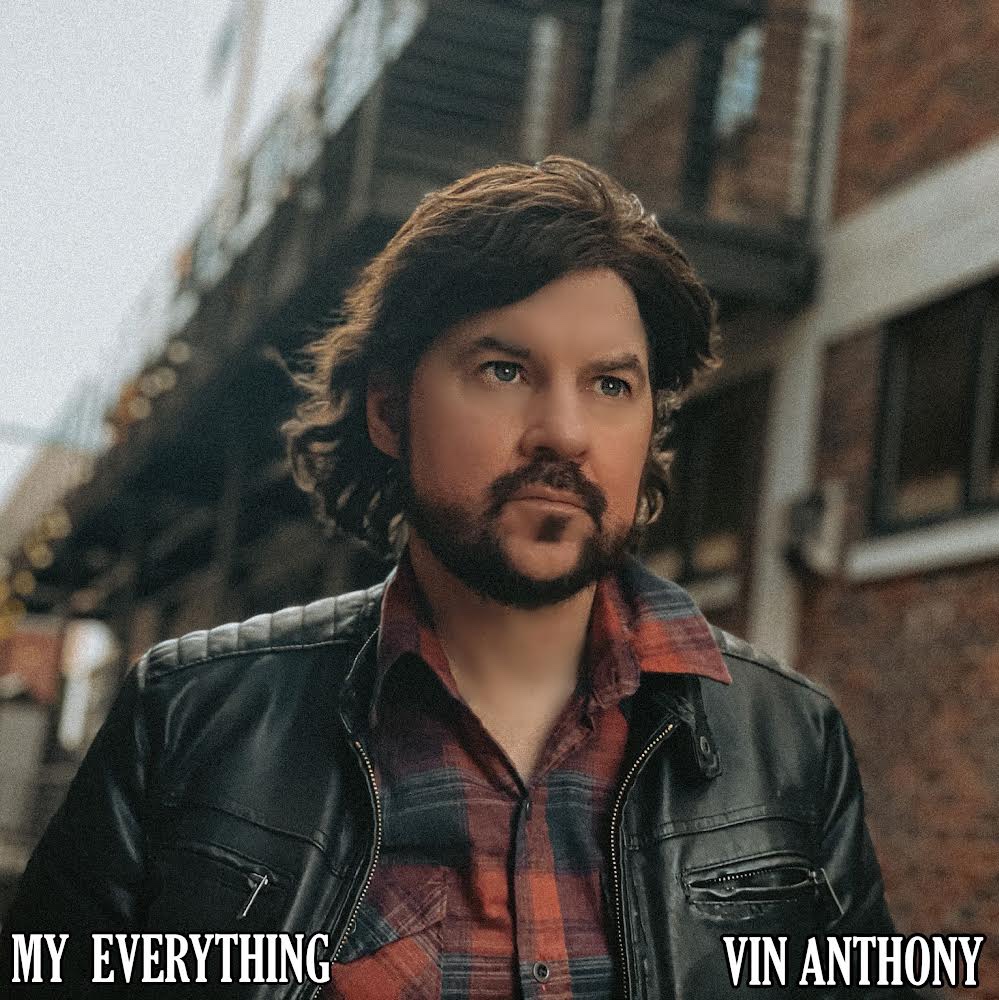 Tomorrow, August 27, Vin Anthony is set to release a ballad of his own, “My Everything,” sure to strike that same emotional chord for anyone who is or has been in love, but Pro Country is honored to premiere it for you a day early!

Anthony says that “My Everything” is a song that he has been sitting on for a while, and that he is quite excited to release it into the world.

“‘My Everything’ is a song I have been waiting to release for a long time,” says Anthony. “I am so happy to finally share this with my friends, family and fans.”

“My Everything” is the first glimpse of Anthony’s upcoming EP, and serves as a bit of a re-introduction to Music City for the Wisconsin native.

“I have been out of Nashville for a long time. It feels so good to be back making music and connecting with writers in Music City,” says Anthony. “This single is a lead-in to multiple singles I will be releasing leading up to my new EP.”

*Listen to “My Everything” here*