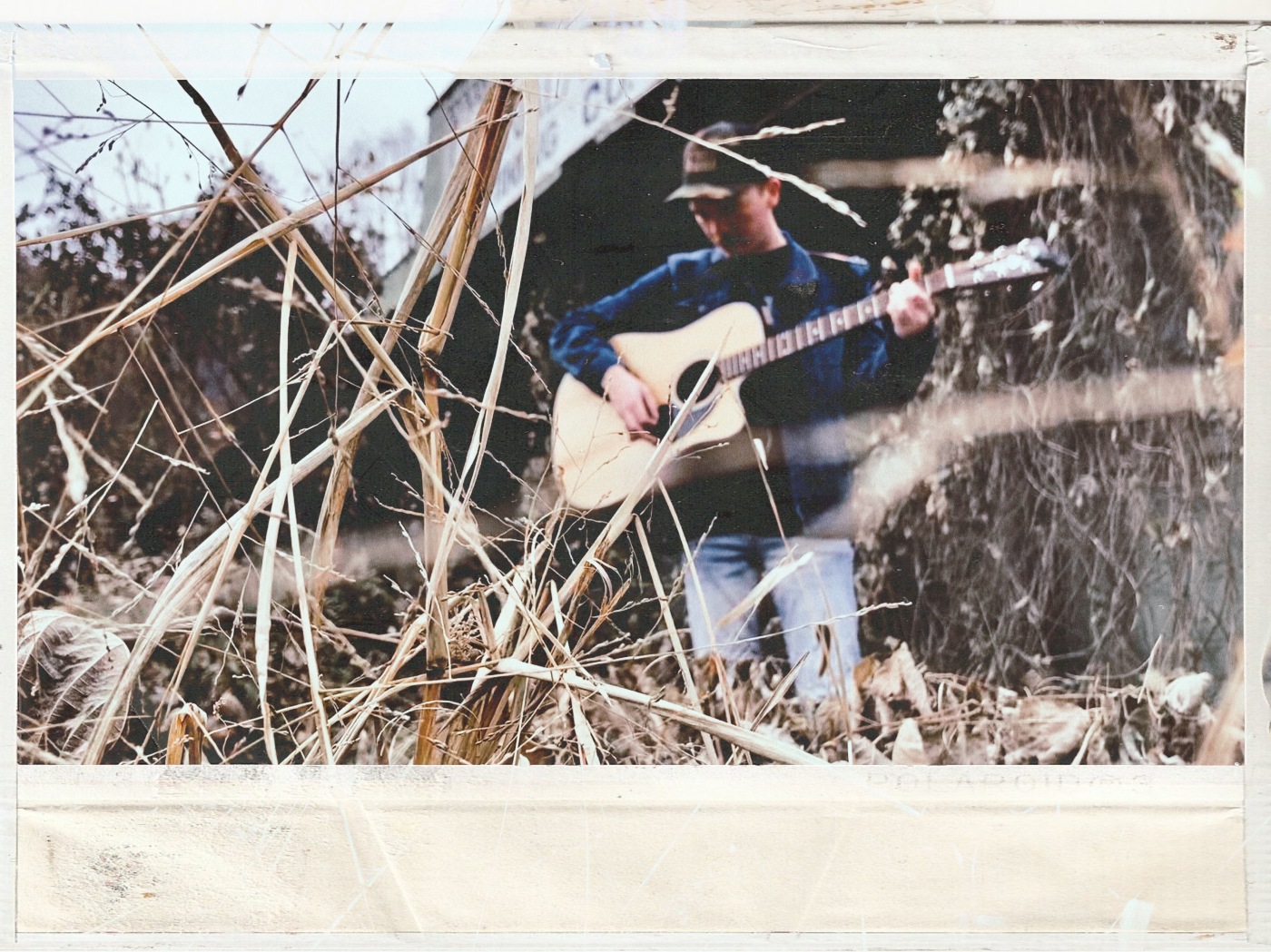 It sounds simple, but writing about what you know is a profound thing to do as a songwriter. Cody Howard knows the happenings of his hometown and life in Appalachia, and he’s promised an album chock-full of those happenings with his aptly titled debut album, Appalachian Dream, set for release on March 18th.

His latest offering from the project, “Warsaw,” pens a love letter to the kinfolk of the Kentucky town, and also serves as the first full-band release from a record that has been over a year and a half in the making.

Pro Country: Your bio cites artists like John Prine, Townes Van Zandt, Willie Nelson and Kris Kristofferson, among others, as a few primary influences on your music. What was it about their writing and performing style that connects with you?

Cody Howard: Those guys in my eyes are some of the most real storytellers. They can put you in the shoes of anyone they’re singing about. Like, how one of Kristofferson’s most popular songs, ‘Sunday Morning Coming Down,’ puts you in the mindset of a lonely man coming down from a wild Saturday night. I like songs that put me in other places. Put me in someone else’s story. That’s what I strive to do.

PC:  Your debut EP, A Long Way From Home, earned praise from both fans and music critics. Was it at all important to you get a positive reaction with your debut project and gain validation from both of those audiences?

CH: When we decided to tackle the project, we were really just trying to have fun with it. It all came out so naturally. I wanted to experiment with different sounds, so I didn’t know how people would take it since they were used to hearing just me and an acoustic guitar. So to hear the positive reactions really gave me that extra boost I needed to keep pursuing.

PC: You co-produced A Long Way From Home in your own home. How important is it for you to have a certain “hands on” approach to your music, if you will, and the direction that it is taken?

CH:  I’ve always enjoyed the hands-on approach with my projects. We were in the middle of the pandemic when we decided to work on an EP together, so studios were closed and we couldn’t get out to work together in person. So we decided to take on the project from home. Being able to have control of how the songs were sounding I think really helped me grow as a musician.

PC: You released “Another Life” last September as the lead single to your forthcoming album, Appalachian Dream. What made you believe that was the right song to introduce the project?

CH: “Another Life” is still one of my favorite songs I’ve been a part of in writing. I co-wrote the song with Lance Rogers, and it was one that everyone could relate to. Everyone deals with a bad relationship in their life, regardless if it’s a friendship or romantic, everyone has been there. So I felt like it was one of the first ones people needed to hear. That’s one of the many themes of this album, finding and seeing hope in the negative.

PC: Your latest single, “Warsaw,” is the first full-band release from Appalachian Dream. Why did you feel “Warsaw” was the right song to incorporate a full band and expand your singer/songwriter sound?

CH: When I wrote “Warsaw,” I knew I wanted a big sound for the song. As soon as we started recording with the band, I instantly gravitated towards working on that song first because I wanted to hear what the song sounded like with the band behind it. And I really have to give a lot of props to the amazing musicians I’ve had on board with this project: Tyler Smith, Dakota Saylor, Greg Hollins, Natalie Tomlinson and Adam Brock. They have all done wonders for me in creating the sound that I want for this album. I really couldn’t have achieved what I wanted if it wasn’t for them.

PC: “Warsaw” is a song of falling and love and reminiscing. Can you take us in the room and talk about the inspiration behind the song?

CH:  Warsaw, Kentucky is a very special place to me. I play an event up there every time I can. I’ve met a lot of amazing musicians and even better people, including my manager, Lyssa Culbertson, all thanks to Billie Stiles Johnson. I think the absolute world of her and her family and those folks up there who have become my family. I always told Billie I wanted to write a song about Warsaw. I was just so moved the first time I went up there. You can feel the love and it really is like a breath of fresh air, which is where the line “so I could just catch my breath” comes in. The song can be taken as a love song to a specific person, but it’s really a love song to the group of people who have changed my life in Warsaw, Kentucky.

PC: You’re less than a month away from releasing your debut, full-length album. Now that the finish line is closing in, what emotions are you feeling?

CH: I’m nervous, but I’m excited. I can’t really explain it. This project has been in the works for the better part of a year and a half or more. I’m ready for people to hear these songs. I really hope people can take something from this album.

PC: What information can you give about Appalachian Dream before its release? What can listeners expect to hear?

CH: Like I said earlier, I think there’s a lot of themes on this record, but most importantly I think it takes you on a journey of what it’s like growing up in Appalachia, or at least my take on it. More specifically, it’s taking you on a journey of growing up in southeastern Kentucky. I really hope folks can take something from it and find their own meanings and connections in these songs.

PC: Along with releasing Appalachian Dream, what are your plans for 2022?

CH: I have a lot planned for 2022, and I can’t really say too much on it right now, but it really is a year to be excited for.

*Cody’s music is featured on The Best of Pro Country playlist!*