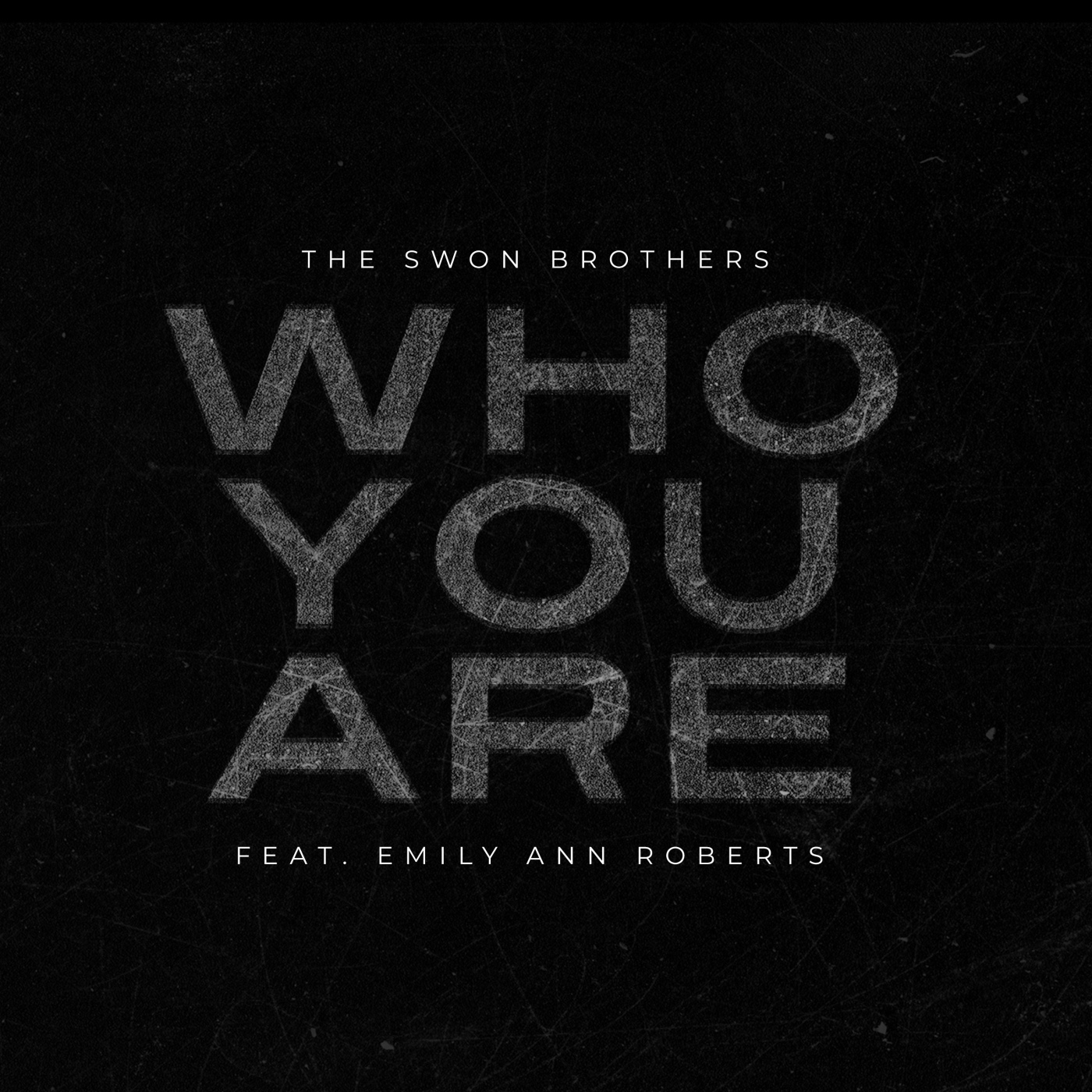 Nashville, TN (February 25, 2022) – The Swon Brothers are releasing a self-produced, inspirational new single called “Who You Are.”  Written by Josh Gleave, Colton Swon, and Zach Swon, in the midst of the most difficult point of the Pandemic, the powerful song eloquently delivers the message about the magnitude and unfailing, unflinching power of the Lord and His goodness, even in those trying times of hopelessness, uncertainty, and pain.

The brothers filmed a compelling performance video to accompany the hopeful new track which was just released on The Swon Brothers YouTube channel. The duo recorded the sweeping, gratitude-filled ballad with fellow former The Voice contestant Emily Ann Roberts, who was also a member of Team Blake and a finalist on the popular show.  Roberts stars with them in the new clip which was directed and edited by Sean OHalloran.  Sam Aldrich contributed as colorist.

“This is something we’ve been wanting to say,” says Zach about the heartfelt tune. “We record a lot of love songs, but this is a song of hope. We wrote it with Josh Gleave and I think the lyrics are pretty simple and straightforward.  We saw so much hurt and loss over the last year and experienced some ourselves as well, so we felt like this was the right time to release this song of hope. Emily added so much to the track as well, we can’t thank her enough. Some songs just feel bigger, they have a bigger message, and this one feels like that.”

“This song really reminded me of who God is,” adds Colton about the stirring ballad. “We grew up singing Gospel music in church, so this kind of brought us back to our roots in a way, which was amazing. We realize this song might not be for everyone, but if it’s right for just one… that’s enough for us.”