In an era of country music where the sound is diluted so much that it may seem impossible to find sounds reminiscent of a more traditional time, every once in a while, and artist will come along and feel like a breath of fresh, yet familiar air.

After one listen through Addison Johnson’s upcoming album “Cherokee Blues,” slated for release on February 15, listeners will get that breath of air, and then some. 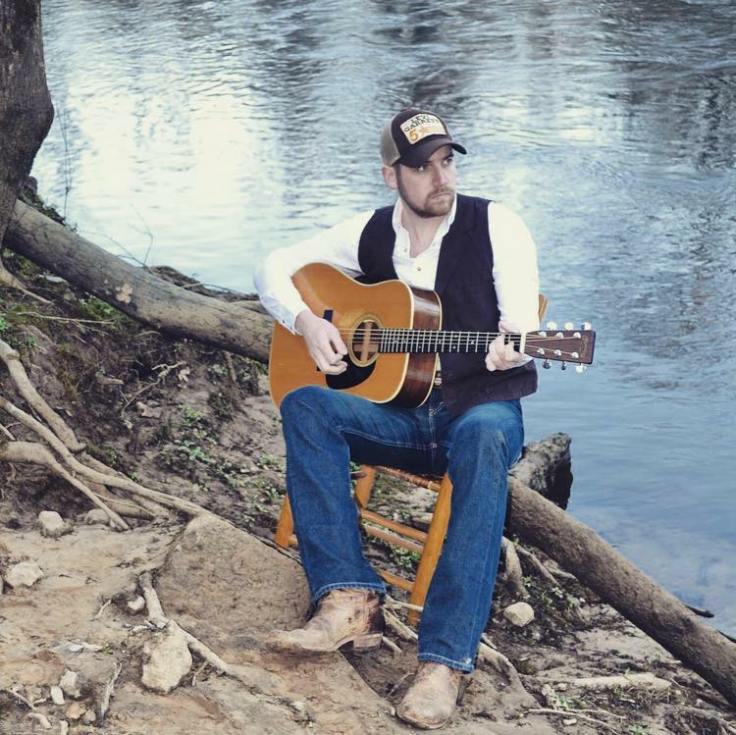 The tempo remains upbeat with “Turntable Blues.” Sounding like an early 90s George Strait song, Johnson delivers an interesting take on a breakup song. Full of clever lyrics and a sentimental sound, “Turntable Blues” is one of the real standout tracks on the album.

Johnson delivers his first ballad of the release with “Where I Go to Pray.” A fan-favorite since it was released as a single in early 2017, the song paints a vivid picture of a family dynamic and where they find peace. This isn’t a sappy ballad just for the sake of having a ballad, this is a really great story song that becomes even greater when the bridge hits. Johnson has something to say, and delivers his message as if you were the only one he was telling it to.

The intro fiddle lick to “Cherokee Blues” and the accompanying bluegrass-style first verse begs listeners’ attention, and does it in the most successful way. Featuring excellent harmonies and instrumentation, this outlaw-sounding track sounds as if it could have been penned by Merle Haggard himself, and continues the album’s theme of great stories and deliveries.

Johnson moves from an outlaw sound to a neo-traditional 90s-country sound on the album’s next track, “Rock & Rye.” Full of clever wordplay (“Got a pocket full of presidents”) and great energy, “Rock & Rye” is reminiscent of a Wade Hayes-type of style.

Next, Johnson offers another breakup song, “All Over but the Cryin.'” When listening to this song, flashes of Midland’s debut album came rushing in, as this track feels like it would have been right at home on the trio’s debut. Another interesting take on the “cry in your beer” type of song, “All Over but the Cryin'” would make a great addition to any honky tonk’s playlist.

Things slow down one last time with track seven, “Thin Blue Line.” This song feels a little bit more modern, but in a way that is not detrimental to the song. Still featuring fiddle and steel, Johnson salutes the bravery of police officers, while once again painting great pictures within the song. It’s clear this is something Johnson is passionate about, and that shows in his excellent delivery of the song.

The album closes with “Bonfire,” another cleverly-written breakup song. The acoustic feel of this recording and solid instrumentation add a great second dimension to the song, and Johnson’s strong vocal track takes things up yet another notch. Once again not featuring the “cry in your beer” mantra, Johnson weaves together a more positive, humorous spin on a breakup. “Bonfire” is another one of the standout tracks on the album.

Addison Johnson’s “Cherokee Blues” album is everything that is missing in country music today. Story songs, breakups, clever writing, steel and fiddle, and a level of familiarity, but enough originality to make the songs his own. Johnson hit “Cherokee Blues” out of the park, and is the perfect breath of fresh, familiar air for fans of a traditional country sound. 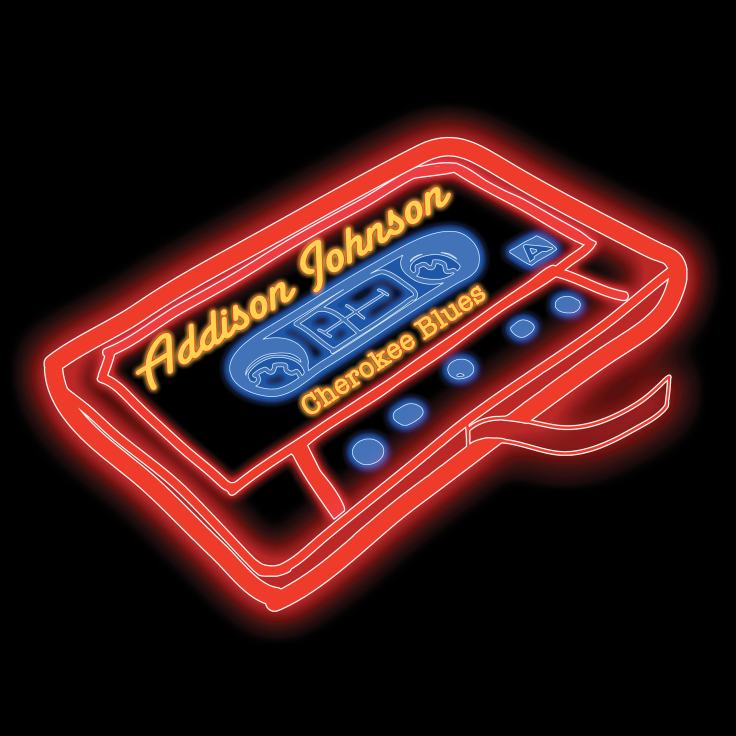